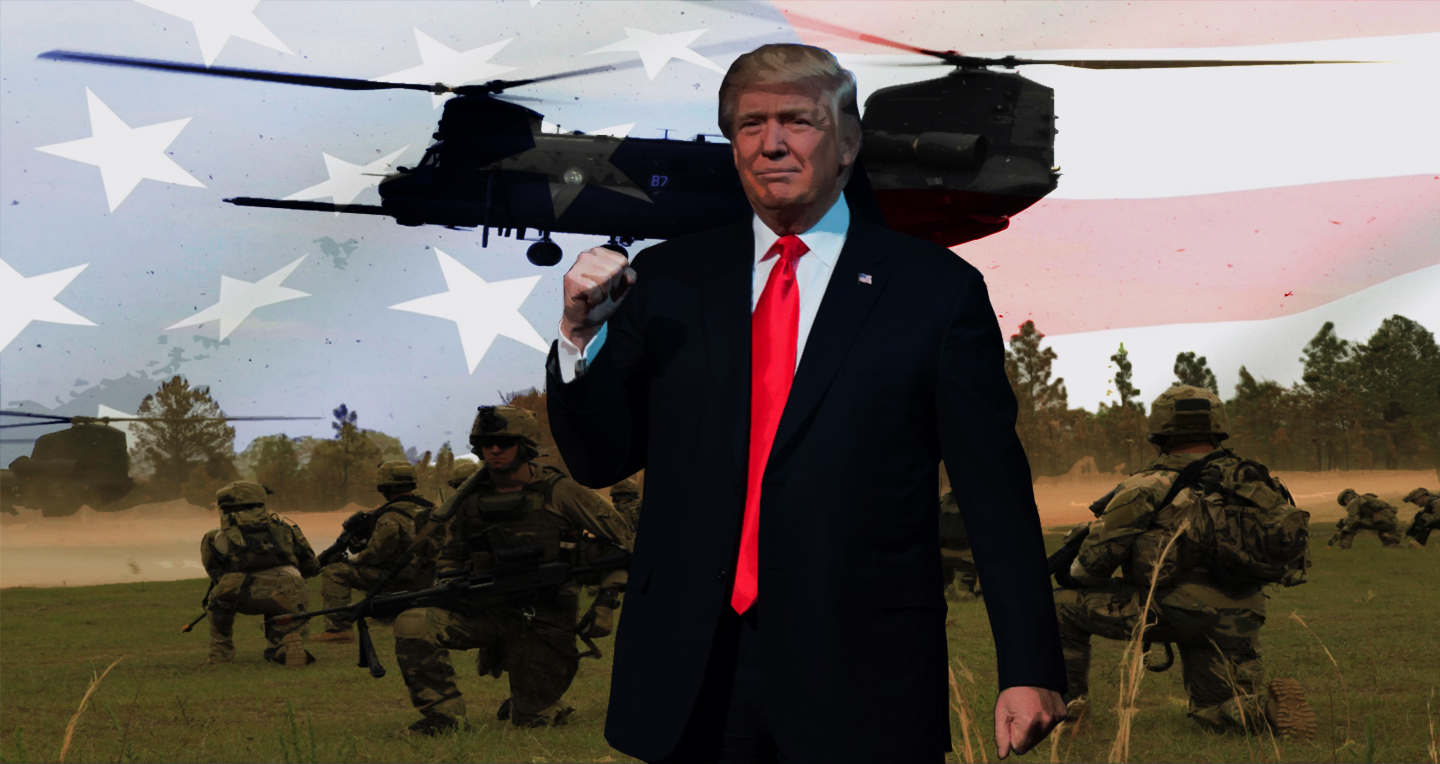 I’m speaking to you, Mr. Conservative. I know I know, but Ted Cruz… yes, it’s true that Ted was the most conservative of all of those standing on the stage. But Trump’s liberal past… yes, I know he has somewhat of a liberal past if you dig deep enough. Let’s talk about “the bad” first […]

I’m speaking to you, Mr. Conservative. I know I know, but Ted Cruz… yes, it’s true that Ted was the most conservative of all of those standing on the stage. But Trump’s liberal past… yes, I know he has somewhat of a liberal past if you dig deep enough.

Let’s talk about “the bad” first so we can get to the good. Trump has vocally been disrespectful to women, he has in the past supported abortion, he has said some juvenile things to help him get where he is, he has had several bankruptcies, he has had several divorces, he endorsed Hillary Clinton in the past, and he has never held a political position.

That’s the bad. And please Alt-Right folks bear with me. I’m reaching out to the ultra-conservatives that still aren’t on the band wagon. I too, am an ultra-conservative. I left the Republican party years ago, returned momentarily to campaign for Ron Paul, and then dipped back out when they ran Romney against Obama. Politically I consider myself a conservative Libertarian. For two elections I have preached against voting for the lesser of two evils.

Until this election, the last time I voted was for McCain and I did so with tears in my eyes because this man did not represent my views and I found him to be a fake. And I swore that day I would never vote for the lesser of two evils again. I knew what would happen when the Republican party tried pitting a moderate (Romney) against a hard-leftist (Obama). When Trump came on the scene this time I screamed “Shenanigans! He’s in Hillary’s pocket!”

I was wrong. The people that Trump is surrounding himself with are for homeschooling, against global warming agenda, for a strong and brutal military, for actually helping (not enabling) the poor communities, VA reform, and all of the issues he claimed he was for in the primaries.

This doesn’t look to me like a cabinet that the man I was against would pick. I imagined a cabinet run by Garry Busey, Dennis Rodman, Andrew Dice Clay, and Lil Jon (celebrity apprentice contestants). It does, however; look like the cabinet Mike Pence would pick. And from what I could tell you, you can’t get more conservative than Mike Pence.

So to be honest I am ashamed. I voted for Trump in hopes that he would be so controversial that he would get himself assassinated or impeached. Over time, through experience, I have learned never to believe what someone says during an election year but to look at their past. With bankruptcies, divorces, donations to Nancy Pelosi, and a friendly history with the Clintons I thought he was there to set up a win for Clinton.

The night he won I started to slowly change my mind about him. It wasn’t anything he did. It was all the images of liberals crying. I know it’s wrong to take joy at the suffering of others but there was a part of me that looked at the screen and thought, “Good. It’s their turn.” And days later I laughed at hearing that college students were needing counseling because of his win.

It was then that I realized that the country for 8 years had been run by a bunch of babies. Children taught that everyone gets a trophy. They didn’t know how to lose gracefully. I mean, I didn’t see anything like that on the right when Obama won.  I was truly upset and even debated moving to another country, but now I’m glad we stuck it out.

Now I marvel at the genius of Trump. Using twitter as a negotiating tool for the cost of planes and suggesting flag burners be stripped of citizenship? I didn’t foresee that. I didn’t foresee such a conservative cabinet. I knew he was a genius but I thought him to be an evil genius. I am seeing now that there is so much good that can come from his election and conversely to Michelle Obama’s words… I think now there is hope.