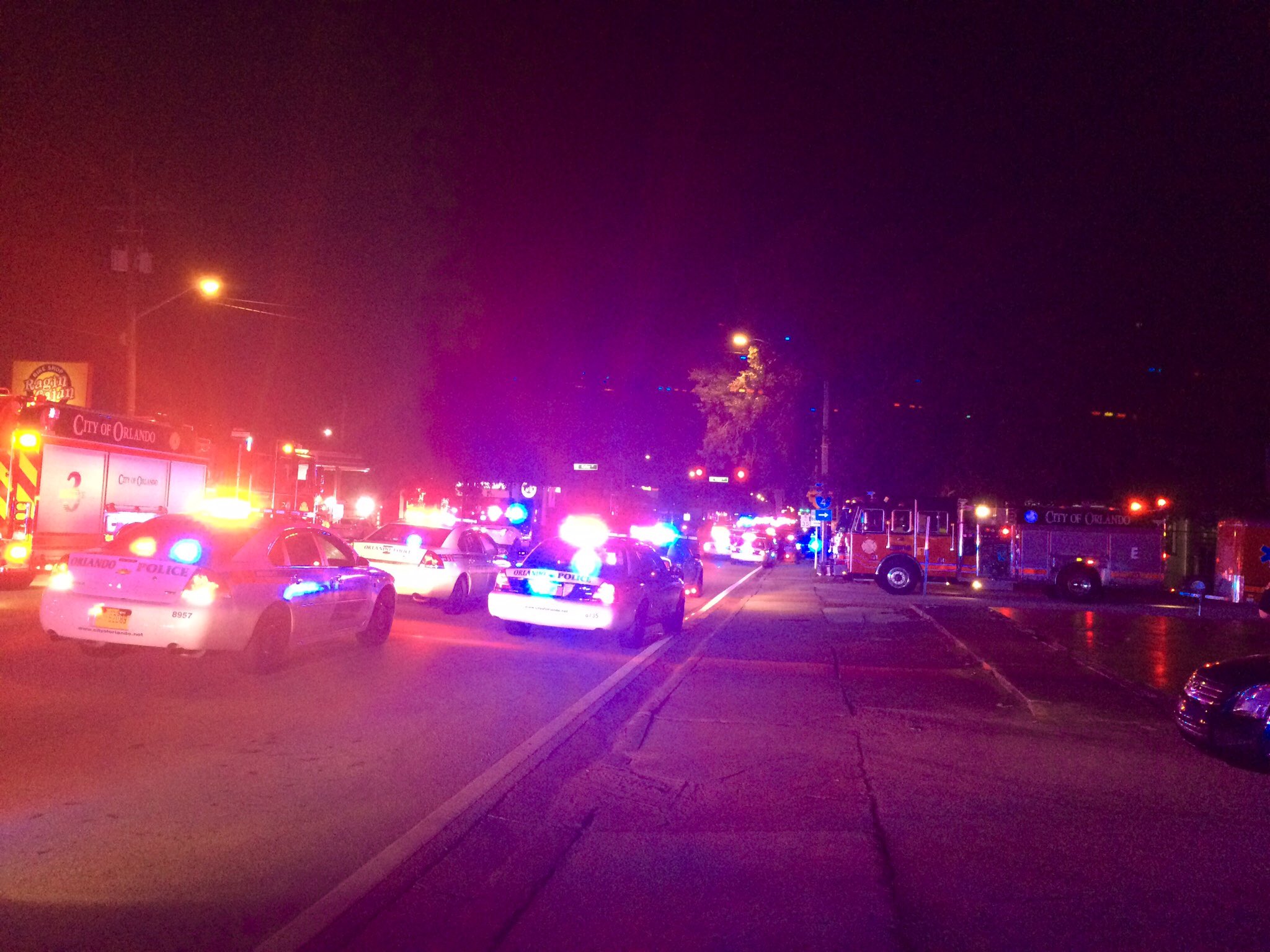 It's been six months since the tragic Pulse Nightclub shooting in Orlando, and the violent crime is still an unhealed wound in LGBTQ communities.

On June 12th, 2016 at Pulse nightclub in Orlando, forty-nine people were tragically murdered and fifty-three others were wounded in the largest LGBTQ hate crime attack in United States history. Omar Mateen, a young security guard, was the murderer.

It’s been six months since the shooting and the wound remains open and festering. But this, unfortunately, is how queer people must deal with the constant fear of death. We are covered in the near-fatal wounds of abuse, violence, and psychological torture, with the knicks and bruises of microaggressions and residual self-hatred from experiencing childhood in a society where we are told we are wrong from birth. We ignore these wounds, quietly, to survive– despite the infection that follows. Sometimes, we cannot bear the gravity of that infection.

What ensued in the following months after the shooting were conversations focused on what felt like everything but the insidiousness of LGBTQ hate crimes– mostly discourse about gun control in the US littered with derailing islamophobia.

However, something very specific and very relevant has been overlooked– being queer is deadly. Being a queer person of color is especially deadly.

Many people will disagree and say that a lot of advancements have happened. Gay marriage was legalized, for example. There’s something about putting a band-aid on a broken leg that makes straight cis people feel great about themselves as allies. Good for them. However, being able to marry someone is the last thing on a lot of queer people’s minds. With things like potential violence, creeping depression, and a lack of safe spaces being everyday battles, the ability to have a wedding is not at the top of our list of needs. It’s not even close. What we need is change.

That change won’t be quick. A massive cultural shift would have to happen. We would have to examine the toxicity of oppressive religious institutions and the psychological breeding of homophobes. This takes time. This takes work. So, where can a scared queer kid go to feel safe in the meantime?

This question brings us to the idea of safe spaces. Since the Orlando shooting, gay bars have suffered and many people are afraid to seek out what was once the most accessible public sorta-safe space to go as a queer person. Many people come out at gay bars. Many people find help from gay bars.

“When I moved to New York in 1990, the Works on Columbus Avenue and Uncle Charlie’s on Greenwich Avenue were where I built a community of friends. Pre-internet, gay bars were integral in our social development. They were an escape from the (often unfriendly) outside world, packed every night of the week, and everyone inside was a friend.” –Andy Cohen for New York Times

If we cannot exist in public spaces designed for us, where can we go? If gay bars can no longer be our safe spaces, what do we have left?

“[We need] spaces that are explicitly pro-trans and challenge liberal notions of rainbow capitalism and petite bourgeois values, i.e. explicitly leftist,” says one queer activist, “If you want to get more controversial, I would also recommend spaces have established accountability procedures, instead relying solely on public call outs and ostracism. Call outs can sometimes be little more than veiled attempts to gain social capital and virtue signaling.“

She’s right. Gay bars can’t quite provide this, even without the threat of violent mass hate crimes looming over them. Bars provided a space to congregate and have fun, but without a solid communal idea and rules, gay bars can go from a perceived safe space to an abusive space quickly.

So maybe gay bars were never safe to begin with. What should happen now, after the illusion has been shattered?

Safe spaces in educational institutions are a great start. So is effectively teaching young queer adults how to build community in a healthy way. And, perhaps, keeping the queer spaces as queer as possible is another move that needs to happen– or at the very least, allies need to adhere to strict guidelines.

“Progress is real, and every step is an important one, but if you are an ally to LGBTQ people, your role is to listen, to support, and to learn. Let queer people set the tone and draw the lines, and be respectful of those both immediately around you and those far away. LGBTQ people are as diverse as any other group, and not everyone has the same experiences or comforts — just because your queer friends think something is funny or appropriate does not give you liberty to interact with queer people outside of your circle in that manner. We are people, and we are a minority, so when we give you access to our spaces, please give us the same respect back.“