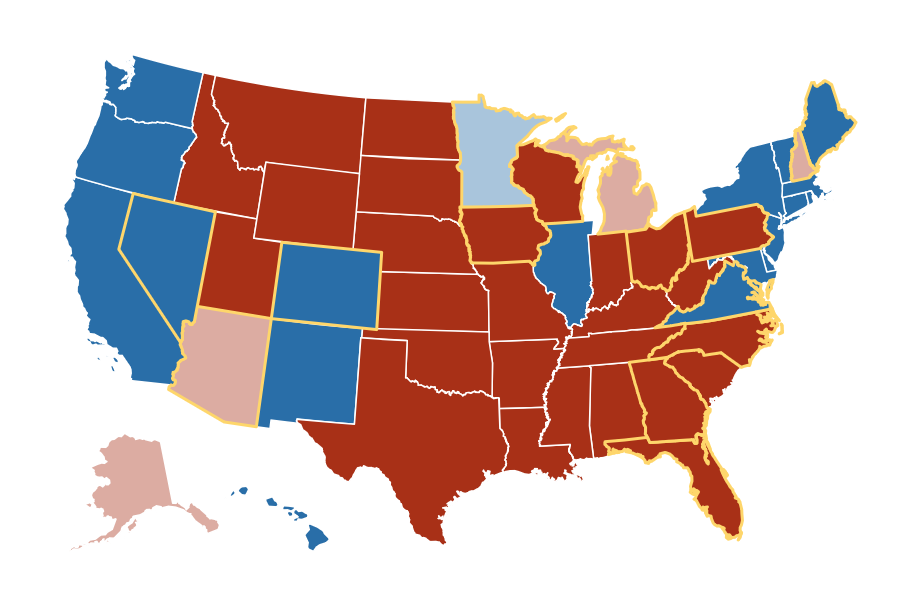 It is time for all sides to move on and get busy with the business of governing the country.

Green Party Presidential candidate Jill Stein has asked Wisconsin election officials to recount the vote totals that gave the state to eventual winner Donald Trump, and now the Clinton campaign is jumping on board as well, even though Ms. Clinton has already conceded the race to Trump.

Stein says she is worried that hackers could have influenced the outcome of the election, but everyone involved admits there is no evidence to support such a claim.  Reportedly, a group of election lawyers and computer scientists are urging the Clinton campaign to pursue recounts in three swing states in which Trump won by slim margins, but pollsters and pundits being mistaken about the actual winner of the race does not in itself provide evidence of wrong-doing.

Many in the professional polling business are simply failing to accept that they were wrong, and they are preaching to a choir of disgruntled Democrats that assumed Clinton was Obama’s heir-apparent to the presidency.  Couple that with a group of celebrities and TV hosts, with a public microphone, who would change the election laws to provide their candidate with a win and you have the makings of a fast-spreading conspiracy theory with absolute no foundation.

Wisconsin conducts random audits of each type of voting equipment used in the state and if irregularities are found, perhaps there could be grounds for a recount, but the election commission in Wisconsin has until December 15 to release its report.

Meanwhile, President-Elect Trump, apparently unable to stand prosperity, took to Twitter to fuel the conspiracy theories by announcing there were millions of votes cast illegally, a claim also made with absolutely no supporting evidence.  It was almost as if he were encouraging a recount by making such assertions.

After a hard-fought campaign for president, in which we saw mud-slinging rhetoric from both sides of epic proportion, the country had hoped we could settle down into a more civil form of debate concerning national policy and the direction in which the country need to move.  But, it appears we must contend with sore losers and sore winners for quite some time more.

Amid the cries across the nation of “Not my president” and other more violent forms of protest against the President-Elect, we had hoped the party officials on both sides would place the needs of the US ahead of their own political power aspirations, and come together for the common good.

I understand that the majority of voters cast their ballots against Trump, but if you count all the votes cast, the majority in the US voted against Clinton as well.  Trump won the Electoral College, and that has been the determining factor for electing presidents in the US for 200 years, and does not need to be changed just because an unpopular (to some) candidate won.

The Democrats, the Green Party, and the Libertarian party need to accept that Trump will be the next president and began to work either with him or against him, as they see fit, and quit chasing windmills over the 2016 election.

Come back to me when you have some evidence of tampering or rigging, and we can talk again.