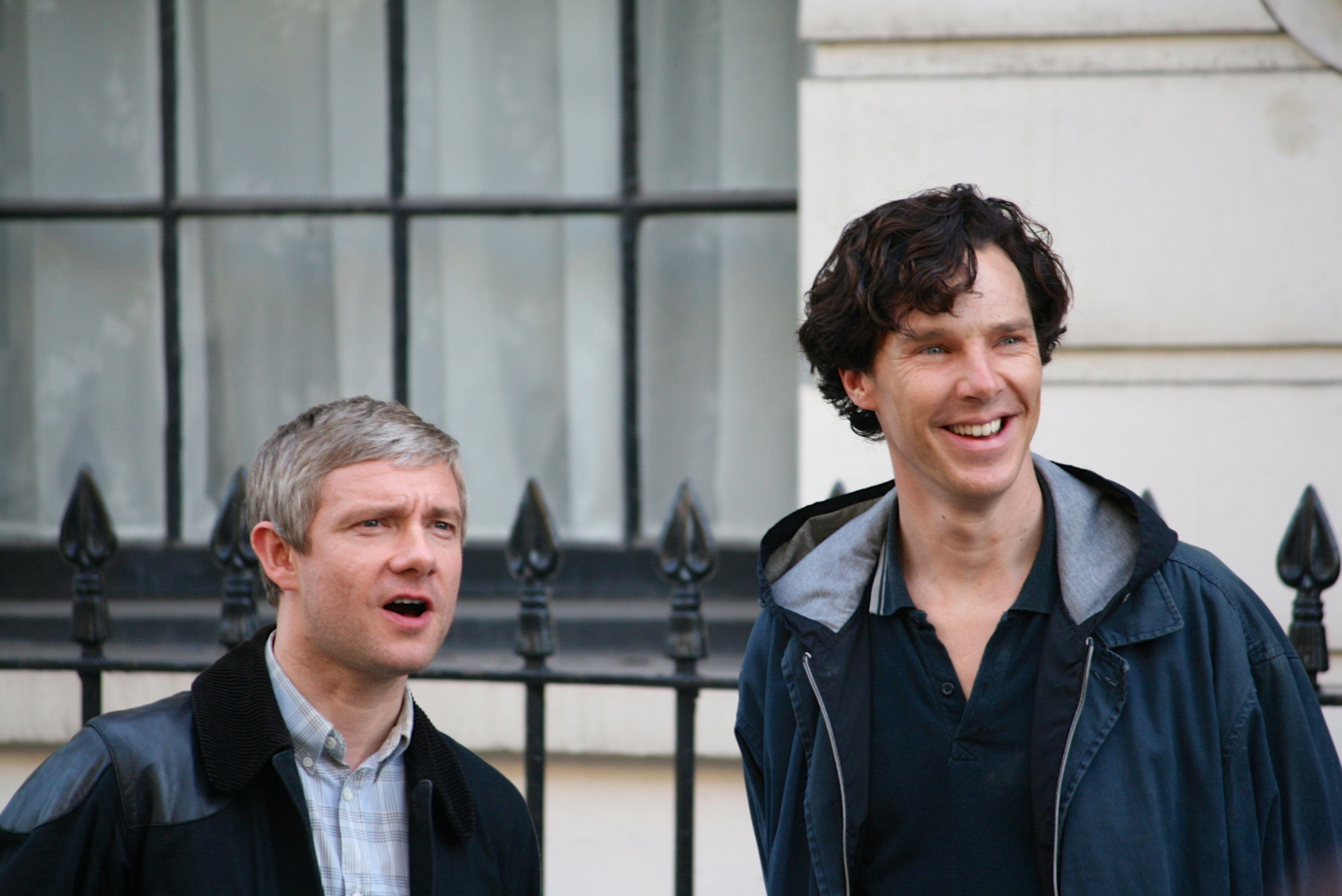 Entertainment validates us majorly in negative and positive ways, but LGBTQ people aren’t even getting the screen time.

The term “queerbaiting” is often foreign in non-LGBTQ spaces and ambiguous within LGBTQ spaces. Queerbaiting is a term used to describe the intentional or unintentional attempt by writers of films, television shows, comics, and other media to entice queer fans (or those that enjoy sexualizing queer relationships) without actually going through with portraying a queer relationship on screen.

It’s an insidious tease, to say the least. Straight filmmakers are afraid of committing to portraying a queer couple for the same reason white filmmakers are afraid of creating media with more than 1-2 black characters. The broader majority of straight white people will find it unappealing and won’t shell out the cash to see it, and the too-gay or too-black film is doomed to pop up streaming on Netflix in the “Gay & Lesbian” or “African American Drama” sections a year or two later. The dreaded niche film, left to collect dust and maybe be seen by some of the demographic it accidentally portrayed too much. Or it is hatefully vilified along with its actors.

Films that portray marginalized groups validate that demographic positively, are hated by everyone else, do poorly at the box office, and/or project harmful stereotypes about marginalized groups. LGBTQ people have their Brokeback Mountain, Orange Is The New Black, and Blue Is The Warmest Color, sure, but there isn’t much else. There’s barely enough media about us out there to really harm us, let alone validate us.

What we do have, though, is queerbaiting. The communities of people shipping characters that have gazed into each other’s eyes for more than 1.36 seconds go strong until the television series ends with absolutely zero LGBTQ representation. They’ve baited us queers successfully, but without the risk of writing the dreaded “gay” movie that will represent us, positively or negatively.

When it comes down to it, we have one question remaining: Who cares? It’s just entertainment.

A ton of people care. And entertainment is rarely just entertainment. Whether or not cinema appeals to you, it does change you. Entertainment industries get their power from their ability to alter culture through media. This is a powerful thing. Do you talk about your favorite show a lot? Have you ever seen a horror movie too young and it kind of traumatized you? Do you remember seeing your marginalized race or religion represented positively on screen for the first time and felt yourself smile, just a little bit? There’s power in cinema, television, and video games whether we want to believe it or not and we are all victims (and beneficiaries) of it.

Let’s hope 2017 is the year queerbaiting ends, and young queer kids can see a healthy, positive film where they are represented– if only to know that people like them really do exist, and they aren’t alone.