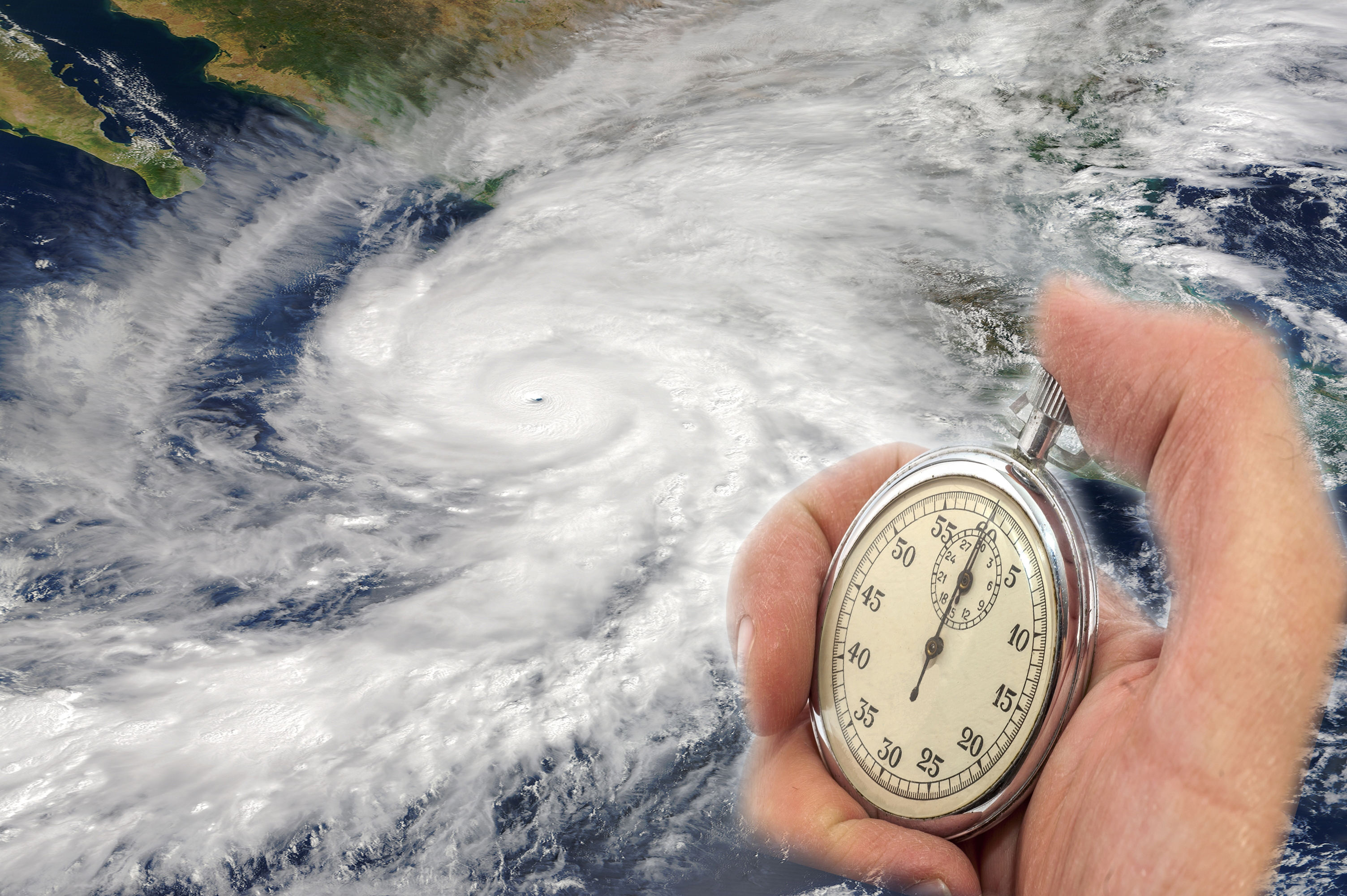 The argument over climate change needs to shift to how can the human race adapt to the upcoming changes.

Facts are facts.  You can argue about what is causing the planet to warm all you want to, but the simple, or even the inconvenient truth, is that the Earth is getting warmer every year.  Oceans are getting warmer, polar ice is shrinking, and global temperatures are on the rise, as are the sea levels.

No one can deny at least some part of the warming is due to human causes, evidenced by a more rapid rate since the 1800s and the industrial revolution, but even if none of it was caused by human intervention, the fact is the planet’s temperatures are increasing.

There are arguments and conversations about what to do about it, and it seems everyone has an opinion, reinforced by their own studies and dire predictions of the consequences if we don’t immediately take this step or that step.

It takes a certain amount of hubris to say we can stop global warming, as insignificant as we tiny humans are.  Even if we could eliminate the burning of fossil fuels entirely, the evidence is not certain the increasing temperatures could be arrested.  The world’s temps have risen and fallen long before humans walked out of Africa and took over.  One could argue that humans prospered because of favorable climate conditions over the past few thousand years.

But elimination of human-produced greenhouse gases is a pie-in-the-sky dream anyway.  The world cannot agree on language, currency, religion, ideology, or anything else.  Why would they agree to reduce emissions?  Developing countries want to have the pleasures and comforts of life that developed nations enjoy as well.  Can the developed nations convince them to give up the desire to prosper in order to save the planet?

I am not being anti-environment.  I support the reduction of emissions of greenhouse gasses, and I believe we should do all we can to move towards renewable energy and saving the planet’s natural resources.  I am just being realistic.

The world’s population is exploding and it is taking more and more land to support the people, to house the populations of the world and to grow food to feed them.  And as sea levels rise, the availability of land will become even more precious.  As oceans warm, fish move towards cooler waters, making the coastal communities that depend on the catch vulnerable to diminished supplies, and those communities will either perish or adapt to some other lifestyle, likely requiring the clearing of even more forests and wooded areas.

Experts predict that sea levels will rise anywhere from a few inches to 300 feet over the next century if emissions remain unchecked, which even at the low predictions will displace millions of coastline dwellers and islanders.

Scientists need to focus more on how humanity can adapt to the changing conditions over the next 100 years.  I say that because it is very unlikely that we can completely stop the climate changes, and if we wait too long, it may be too late.

It’s not an either/or situation.  Researchers can still work to slow down the climate changes as much as they can, but they have to realize that some climate change will happen, and research needs to be done to find ways to deal with them.

I won’t predict the end of the human race if we don’t find a way to adapt, but the world we know today will almost certainly look much differently in 2100.  Our children’s and grandchildren’s view of that world depends on the actions their parents and grandparents take in the next few decades.

We can’t pretend we didn’t know it was happening.