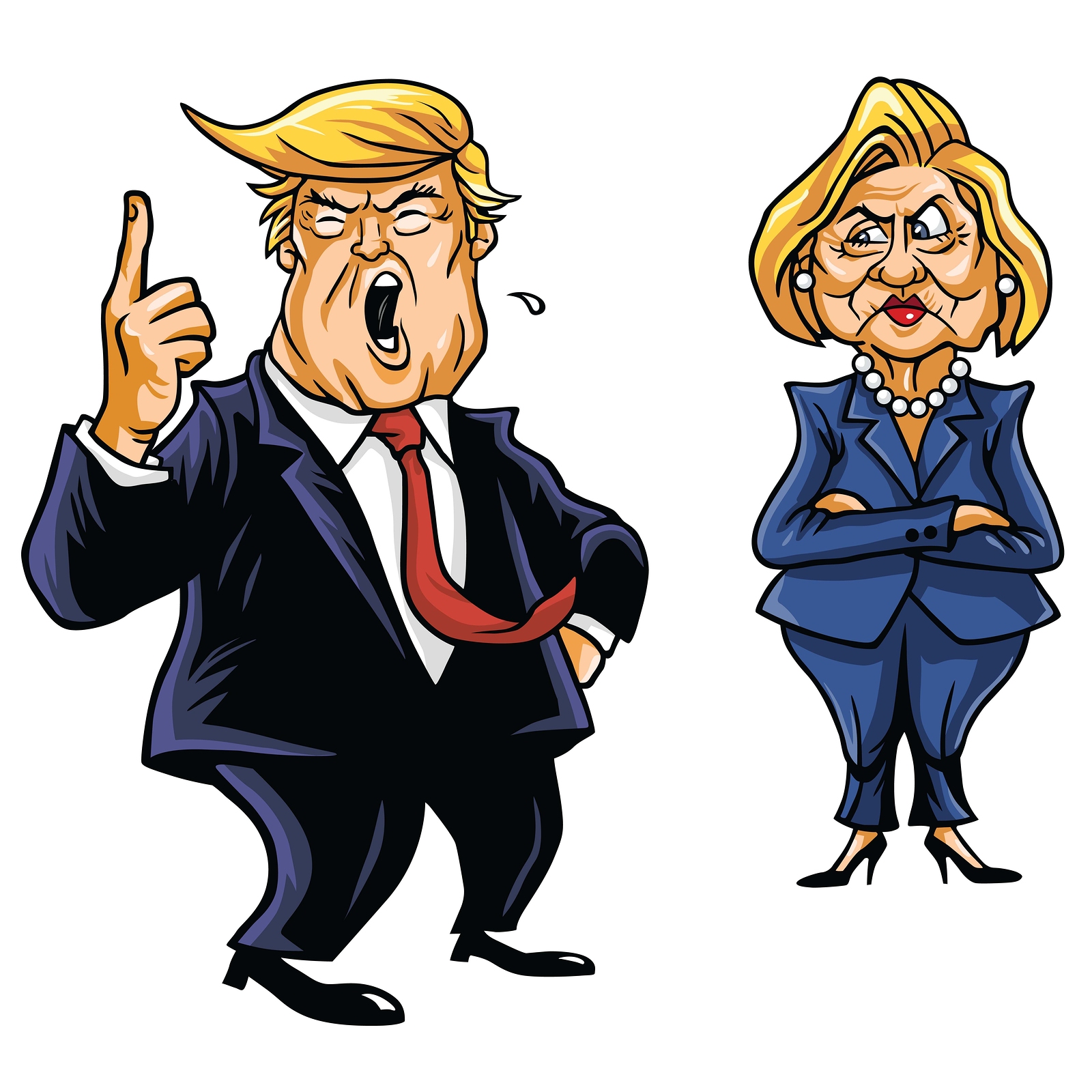 Still, she pushed the right buttons on several occasions, leaving Trump scowling in the split-screen shots, and goading him into interrupting her on numerous occasions.  He rode a fine line between standing up against her allegations and playing the role of the bully, as he has been portrayed.  But his facial expressions and remarks left some agitated with him.

Trump got in a few shots as well.  The line about Clinton being a career politician, and why hasn’t she tried to fix things before now resonated with many viewers, who are still looking for change in Washington.

And Secretary Clinton opened several doors that Trump could have ventured through, but for whatever reason held back.  As she challenged him about hiding something in his tax returns, I expected him to use my grandmother’s “pot calling the kettle black” line, given her refusal to comply with email releases and other inquiries.

But that may be his strategy.  Trump has been closing the gap in the most recent polls, and certainly seems to have the momentum going into the final weeks before the November election.  He may be happy with the way his campaign is going and didn’t want to risk shifting the tide, a position I would have expected Secretary Clinton to take two months ago.  With more debates scheduled, there is certainly time to be more aggressive later, if the momentum starts to shift.

I must say I was disappointed that Clinton played the race card near the end of the debate, attempting to portray Trump as a long-time racist.  To me, that came off as a desperate attempt to pander to the minority communities, that, according to some polls, are failing to give Clinton the same level of support as her predecessor.

Overall, the debate was just that, and nothing really new came out of the proceedings.  Moderator Lester Hold did an adequate job, though he lost control early, and never seemed to regain it.  Neither candidate heeded his pre-debate instructions, and he was unable keep the focus.   He should have exerted the same force on the candidates as he did the crowd reactions.  There was certainly no “You, sir, are no Jack Kennedy” moment in the first round.

I seriously doubt anyone changed their mind about which candidate they planned to give their vote in November.  But there is still a long road ahead, and campaigns have been known to turn on a pivotal moment.