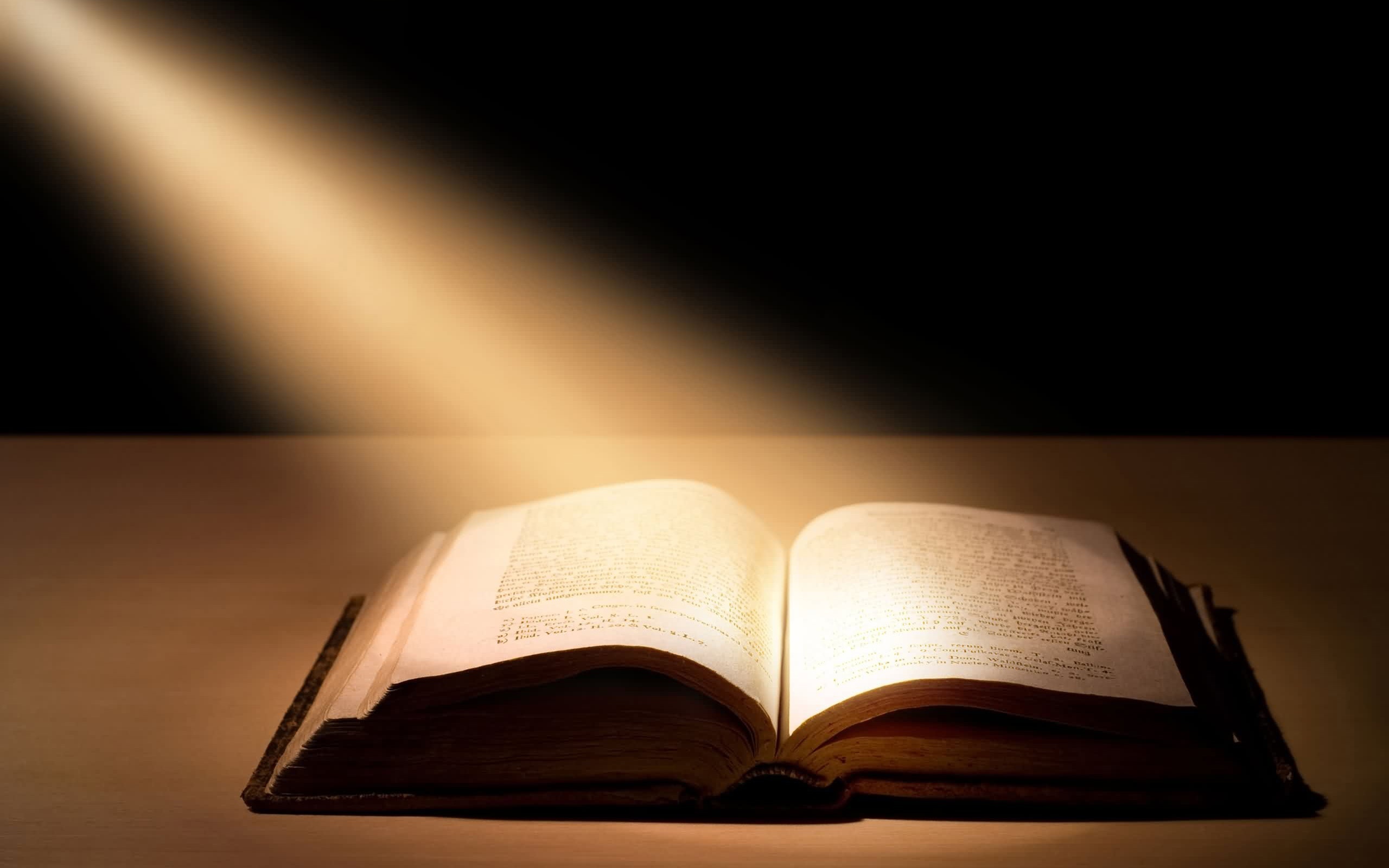 We are 60 days away from electing the next POTUS. Based on the remaining candidates, the oath of office will be taken on The Bible; adherence to its contents not obligatory.

Though the Constitution prohibits religious requirements for office, almost all U.S. presidents have been Christian. In a Pew Research Center poll conducted January 7-14, 2016, about half of Americans reportedly want a president that shares their religious beliefs.

Yes, the POTUS is a powerful position that determines the direction of the nation. Yet it pales in comparison to the collective, untapped power Americans identifying as Christian possess if they lived the Bible’s themes of kindness, faithfulness, and love. Here are 4 Bible verses that could elevate our nation if American Christians practiced what they preached.

Know this, my beloved brothers. But let every man be swift to hear, slow to speak, slow unto anger

Anger is a normal human emotion, triggered by internal and external events causing physiological and biological changes. Many of our nation’s most heartbreaking statistics, from gun violence to domestic violence are affected by anger. In contrast, anger has also inspired our nation’s greatest social movements.

The keys given in this Bible verse, can guide an individual to more productive anger expression. Taking a moment to pause and not speak goes a long way. Although legislation and rules restricting human behavior have their place, true change happens on an individual level.

Whatever you might do, work from the soul, as to the Lord and not to men,

No matter the undertaking, whether in school, at home, or on the job, the first action we take is choosing the spirit in which we will complete the task. Will we embody a “just get by” attitude or will we strive for excellence? The latter requires persistence, courage, and initiative, but leads to great individual and communal rewards. It is at the heart of all new inventions, innovations, and ideas.

Unfortunately, a “just get by” attitude, has become the norm. Too many are content with and strive towards mediocrity, and we are all suffering for it. It is time to make excellence the norm and work from the soul.

Now faith is the assurance of things hoped for, the conviction of things not being seen.

Think and Grow Rich by Napoleon Hill, published in 1937, is one of the most popular business books of all time. Inspired by the teachings of business magnate Andrew Carnegie, it has sold over 100 million copies. A predominant theme of Think and Grow Rich, is that faith is the source of all miracles and the only known anecdote to failure. Operating in faith is often challenging because it requires belief in things unseen. For this reason, faith and fear cannot exist together.

Fear is the physical and emotional response to threatening situations, preparing the body to fight or flee. While fear is a built-in indicator designed to protect us, it can also stifle greatness. This is particularly true when one fears “the unknown.” Walking in faith is a virtue celebrated in the Old and New Testaments of the Bible and in life can mean the difference between success and failure. 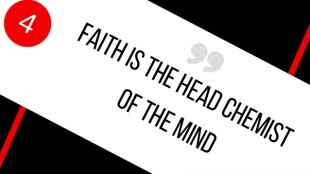 Beloved, if God so loved us, we also ought to love one another.

According to a Psychology Today article titled, “Love is the Best Antidepressant,” the author states, “love is as critical for your mind and body as oxygen.” When fully realized, love has the power to heal, resurrect, and inspire.

Throughout the Bible, agape love is identified as the greatest virtue. Agape love involves faithfulness and will. It is unconditional and transcends circumstance. It is a powerful force capable of dissolving any barrier or limitation. The unbounded, limitless variable that can change everything. Agape love is the answer. 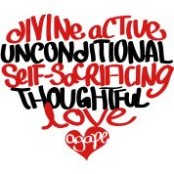 Over the next two months, we will hear lies and promises from campaigns touting their nominee as the “answer” to the nation’s problems. As voting day draws near, each candidate will attempt to show greater moral standing than their opponent, pulling religion into the equation.

Bear in mind, the person in the office of POTUS is not our moral compass, and religious affiliation goes beyond using The Bible as a prop. American Christians, I urge you to step into the Light, live the Word, and be great.