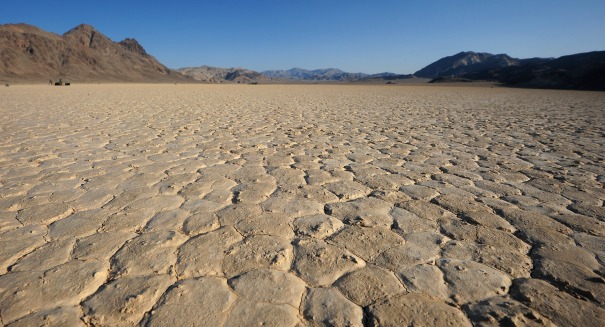 Mankind's advances could be hastening the demise of the human species.

Climate change is real.  You can argue all you wish about whether or not it is caused by humans, or that it has been going on for millions of years since before humans were even on the planet, but you can’t escape the fact that the climatic conditions around the globe are different than only a few decades ago.

Perhaps, the pendulum will begin to swing back in the other direction in the next decade.  History has shown that to be the case, and not too long ago the experts were predicting the dawn of a new ice age for Earth.

Climate change is only one of many factors that seem to be pointing towards the decimation of the human race, as we now know it.  Predictions of rising sea levels, extreme droughts, and loss of food supplies present a dire picture of life on Earth in the next few centuries, if not sooner.

Just consider if climate change is a reaction of nature to an attack by antibodies upon the planet.  In much the same way a body fights off an infection, by releasing cell armies to attack the invading virus or bacteria, suppose the Earth, or Mother Nature as it is sometimes called, is reacting to the same type of infection to protect itself.

Only in this case, the infection is the human race.  It can certainly be said that when the first human-like creatures roamed the planet, they were few in number and the world could easily sustain them.  But like a healthy virus, they began to multiply exponentially and spread across the globe in ever-increasing hordes, consuming more and more natural resources as they moved from place to place.

Perhaps, viruses and plagues were the world’s first line of defense.  Without medical assistance, what we now consider non-life-threatening diseases ravaged populations of humans, keeping the numbers down.  Of course, the human virus reacted the same way as a bacterial virus and began to develop immunity to the diseases.  But when they came into contact with other bands of humans who had not been exposed, the new populations had to suffer the same fate, until the immunity process was repeated.

Throughout all recorded history, there are reports of famine, flood and all sorts of natural disasters that kept the human population in check.  But in today’s world, we have tamed the rivers, and irrigated the fields, to prevent such widespread devastation, and while similar events still unfold today, the loss of life is quite often minimized by improved rescue efforts and relief.

And improvements in medicine and healthy lifestyles are allowing people to live many years, even decades, longer than even a few hundred years ago, as well as continuing to populate the world with children through a lower mortality rate and increasing chances of reaching adulthood, even making progress in poor, third-world countries.

All of this leads to more humans on the planet than ever before and an increased deletion of the limited resources available.  In other words, the spread of the human disease continues to attack the body, the planet we call home.

You can blame greenhouse gasses, carbon footprints or any other buzzword if you like.  But even if we make tremendous strides in those areas, will Mother Nature devise a new defense against the viral intruders?

Just like the virus invading the human body, humans and the world are in a fight to survive.  I won’t be around to find out, but I would put my money on nature.