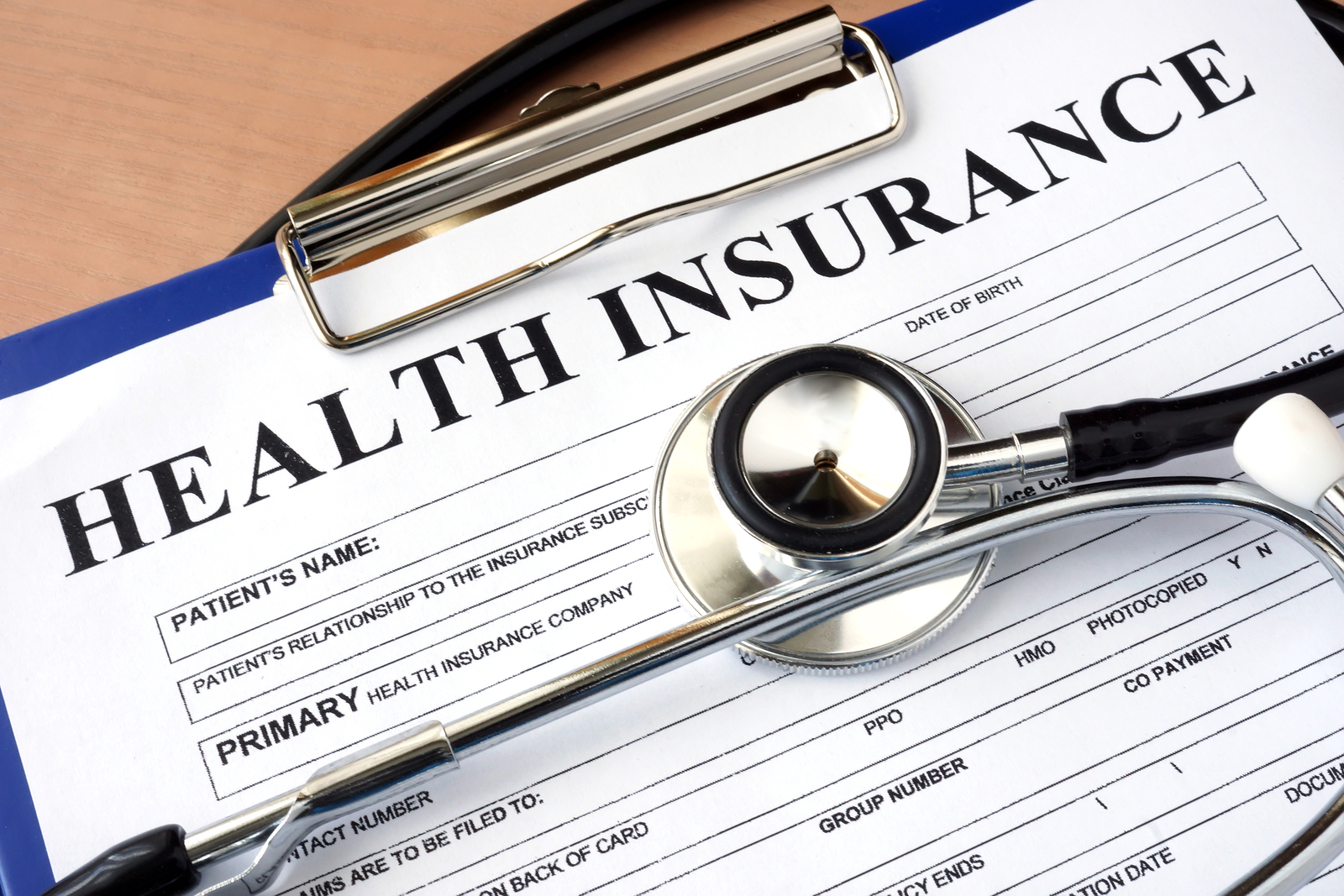 If Obamacare hasn't fixed insurance, the obvious answer is to replace them with a government-run system.

The best argument for a single-payer health care plan is the recent decision by giant health insurer Aetna to bail out next year from 11 of the 15 states where it sells Obamacare plans.

Aetna’s decision follows similar moves by UnitedHealth Group, the nation’s largest health insurer, and by Humana, another one of the giants.

All claim they’re not making enough money because too many people with serious health problems are using the Obamacare exchanges, and not enough healthy people are signing up.

The problem isn’t Obamacare per se. It lies in the structure of private markets for health insurance, which creates powerful incentives to avoid sick people and attract healthy ones. Obamacare is just making this structural problem more obvious.

In a nutshell, the more sick people and the fewer healthy people a private for-profit insurer attracts, the less competitive that insurer becomes relative to other insurers that don’t attract as high a percentage of the sick but a higher percentage of the healthy.

Eventually, insurers that take in too many sick people and too few healthy people are driven out of business.

If insurers had no idea who’d be sick and who’d be healthy when they sign up for insurance (and keep them insured at the same price even after they become sick), this wouldn’t be a problem. But they do know — and they’re developing more and more sophisticated ways of finding out.

As a result, we end up with the most bizarre health-insurance system imaginable: one ever better designed to avoid sick people.

If this weren’t enough to convince rational people to do what most other advanced nations have done — create a single-payer system that insures everyone, funded by taxpayers — consider that America’s giant health insurers are now busily consolidating into ever-larger behemoths.

UnitedHealth is already humongous. Aetna, meanwhile, is trying to buy Humana in a deal that will create the second-largest health insurer in the nation, with 33 million members. The Justice Department has so far blocked the deal.

In reality, they’re becoming huge to get more bargaining leverage over everyone they do business with: hospitals, doctors, employers, the government and consumers. That way they make even bigger profits.

But these bigger profits come at the expense of hospitals, doctors, employers, the government and, ultimately, taxpayers and consumers.

There’s abundant evidence that when health insurers merge, premiums rise. Researchers found, for example, that after Aetna merged with Prudential HealthCare in 1999, premiums rose 7 percent higher than had the merger not occurred.

What to do? In the short term, Obamacare can be patched up by enlarging government subsidies for purchasing insurance, and ensuring that healthy Americans buy insurance, as the law requires.

But these are Band-Aids. The real choice in the future is either a hugely expensive for-profit oligopoly with the market power to charge high prices even to healthy people and to stop insuring sick people, or else a government-run single payer system — such as is in place in almost every other advanced economy — dedicated to lower premiums and better care for everyone.

We’re going to have to choose eventually.

Former U.S. Secretary of Labor Robert Reich is Chancellor's Professor of Public Policy at the University of California at Berkeley and Senior Fellow at the Blum Center for Developing Economies. His new book, "Saving Capitalism: For the Many, Not the Few," is now in bookstores. His film "Inequality for All" is now available on iTunes and Amazon streaming.