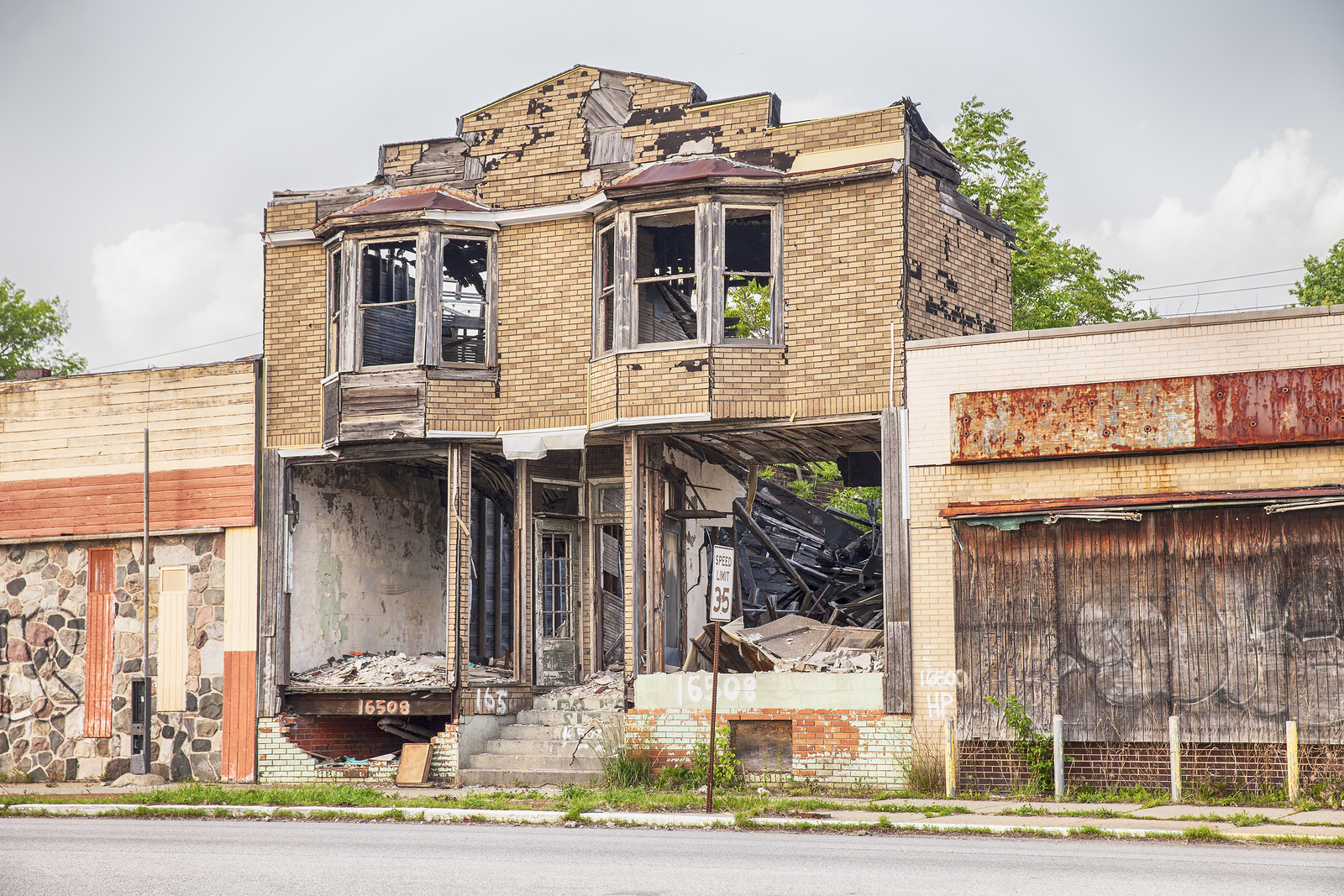 Wanna spot the problem? Look to the left.

Riots broke out in Milwaukee the other day, and before that in other cities, each erupting with familiar sights: fire and pain, anger and looting.

It will likely happen again in some other urban area, perhaps after a black man is killed by a police officer, whether the shooting is justified or unjustified. Was the victim a known criminal pointing a gun at a cop? Or not? These are reasons, but reasons really don’t matter now, do they?

And all we’re doing now is waiting for the next one.

Our media high priests — the guardians of the political establishment — come to us with reasoned explanations for the urban tinderbox. They tell us of hopelessness and despair. But they ignore the one thing that binds them all, the one inconvenient truth of things.

We know that institutions have broken down. Generations of black families have been shattered by the welfare state.

We’ve created government systems that maintain human beings in poverty and ignorance so that politicians can count on their votes.

And that is a crime against morality.

You know this. There are schools that don’t work and haven’t for decades, schools where teachers are overwhelmed, where children arrive thoroughly unprepared, where too many parents are indifferent.

Political corruption is an epidemic, a hidden tax upon urban economic wastelands, where there are no jobs for people who aren’t trained and educated for work.

During a riot, when businesses begin to burn and rocks are thrown and guns are fired, political actors in those little boxes on TV begin to bark in cliches.

Blame is assessed and pressed like hot iron into the flanks of the rich, or of “corporations” and others with means, a moronic and frightening misunderstanding of how jobs are created. It is as if “The Big Rock Candy Mountain” has become economic policy.

And by such logic all we must do is lower the rich into a giant cauldron, add salt and bay leaves and boil them down for soup to soothe the neighborhoods on fire.

And while we’re at it, why not find that magical unlimited federal checkbook and a committee of the best and the brightest to guide us?

But we’ve already had government run by the best and the brightest. And we’ve spent trillions of dollars in America’s war on poverty.

What isn’t discussed enough when riots happen and neighborhoods burn is the one thing most common to all these decaying urban tinderboxes.

This is a most inconvenient truth. This is what binds them.

For decade after decade, Democrats have controlled policy and politics in the broken cities. This is the proof of Democratic success.

The political corruption in these cities is Democratic corruption, where government is the hammer used to beat others into forking over their cash.

The corruption tax presses down upon the economic wastelands, where there are no jobs to be had.

Urban school systems remain broken for students and families. Yet they feed the bureaucrats and the vendors who sell goods and services to education bureaucrats.

And the well-fed know what they’re supposed to do on Election Day: Vote Democratic.

Big-city school bureaucrats are political creatures, loyal to their sponsors in the statehouse or at your City Hall. The teachers unions, by definition, are about protecting their members. Everybody’s covered but the desperate.

And the kids? They don’t have a union. They can’t vote. They don’t write campaign checks to politicians.

Those who suffer the most from broken urban policy are those who are told that Democrats are the only ones who can protect them.

Protect them from what? Poverty, violence, joblessness and bad schools? All that has been provided.

Those who push broken government programs and liberal policy aren’t evil people. Most intended to work for the good.

But they made a terrible mistake in thinking that the strong arm of government is the answer. It isn’t. It never was.

People need hope. And meaningful work — which doesn’t mean waltzing around with a clipboard on some government payroll — is essential for self-respect.

So here are some alternatives:

Democrat bosses, the trial lawyers and public unions hate such ideas. But then, they’re the muscle of Democratic politics.

That strong arm of government helps politicians to maintain power and control.

But as we’ve seen, the strong arm of government can also pave the road to hell.

This award-winning Chicago Tribune columnist is known for his hard-hitting approach to his reporting and commentary on politics, crime, corruption, social trends, family life and his favorite recipes (often involving barbecue). His e-mail address is jskass@tribune.com, and his Twitter handle is @john_kass.