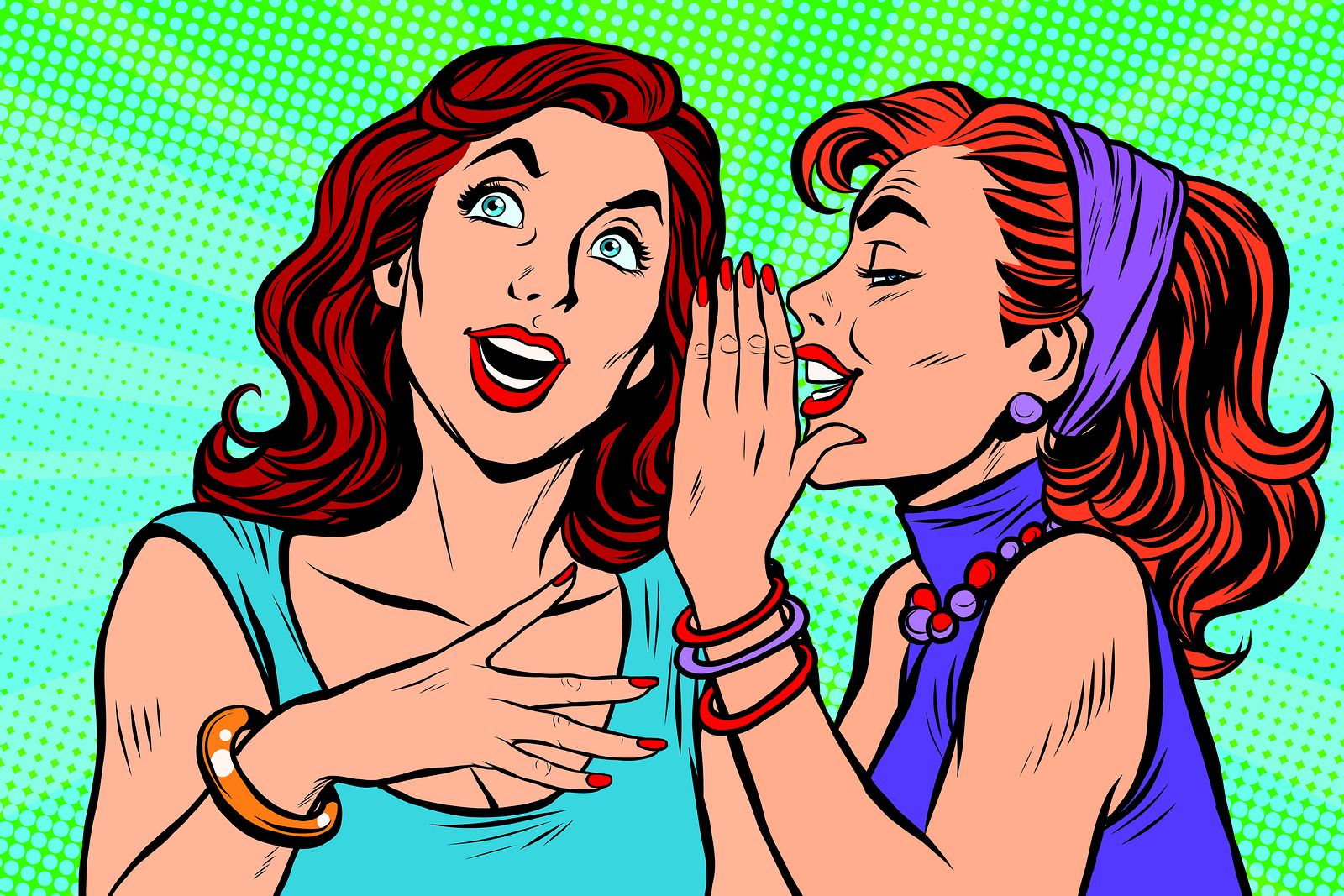 If you want proof of the journalism profession’s staggeringly high self-regard, you could do worse than to study the kerfuffle over the not-quite-demise of Gawker.

Gawker was a successful news and gossip site founded by Nick Denton that often prided itself on being mean-spirited, prurient and callous all in the name of attracting as many eyeballs as possible. It went — and still goes — by the motto “Today’s gossip is tomorrow’s news.”

I was never a fan of Gawker, but I never loathed it either. What I found unfathomable, though, was the fascination with it. People talked about it as if it represented a paradigm-shifting revolution in media. What started as a blog became a collection of blogs and ultimately a bundle of different properties, including the sports site Deadspin, the women’s site Jezebel and the D.C. gossip site Wonkette. Maybe they took these beats to the next level (or to a lower one), but this wasn’t exactly reinventing the wheel.

It reminded me of a sarcastic email I got from my dad, a longtime journalist and media executive, in response to the hoopla about the death of Roone Arledge, the legendary producer of ABC’s Wide World of Sports and founder of “Monday Night Football.”

“Only now do I realize what a genius Roone Arledge was,” my father wrote in 2002. “Who else could have figured out that viewers would like to see more sports? As you know, ABC had been considering ‘The Poetry Hour’ until Arledge stepped in with his groundbreaking sports idea.”

Gawker was put on the auction block because it lost a massive invasion-of-privacy lawsuit filed by Terry Bollea, aka Hulk Hogan, the professional wrestler. Gawker had posted portions of a video showing Hogan having sex with Heather Clem, the wife of Hogan’s friend, a radio DJ who goes by the name Bubba the Love Sponge. (Needless to say, this is not a story that will be adapted by “Masterpiece Theatre” anytime soon.) A Florida jury awarded Hogan $140 million, resulting in parent company Gawker Media declaring bankruptcy. Univision bought Gawker media for $135 million.

Many media critics look down their noses at Gawker’s style, but they were enraged by the revelation that Silicon Valley billionaire Peter Thiel helped bankroll Hogan’s lawsuit.

Not only did Thiel allegedly have an axe to grind — Gawker had outed him as gay in 2007 — but Thiel’s politics are unsavory in the eyes of many on the left; He’s a libertarian who’s supporting Donald Trump. (I suppose I should also disclose that he’s been a supporter of National Review, where I am a senior editor, though his support hasn’t stopped National Review from being a vocal critic of Thiel’s preferred candidate.)

I don’t understand why any of this is particularly relevant. Rich people help fund lawsuits filed by the ACLU, NAACP, Greenpeace and countless other groups all the time.

The real issue seems to be that journalistic corporations are just different than every other kind of corporation. No one would bat an eye if, say, George Soros, bankrolled an invasion-of-privacy lawsuit by the ACLU against a “normal” corporation like Microsoft or Bank of America. But when a media outlet is in the dock, the rules are different.

Gilles Wullus of the group Reporters Without Borders told the BBC that the Gawker case poses a dire threat to press freedom. “Journalism ethics should be taken care of by journalists themselves,” he said. “In case they do not, we think that nobody else can do it in their place, neither states nor governments; especially not wealthy individuals.”

What nonsense. Yes, a free press is an important institution in a democracy (and even more important in non-democracies), but journalists don’t have any rights the rest of us don’t. A reporter has the right to free speech, and so does a plumber.

Indeed, in the era of smartphones, it has never been more true: We all have the right and ability to commit journalism. That right manifests itself in people, not corporations. The New York Times, to the extent that it is a “corporate person,” should have no more (and no fewer) rights than Exxon Mobil. Imagine the outrage if I said, “Petroleum-industry ethics should be taken care of by petroleum industry executives themselves.”

It’s certainly fair to argue against the merits of the verdict. But no one is above the law. Not even journalists, never mind corporations in the journalism business.