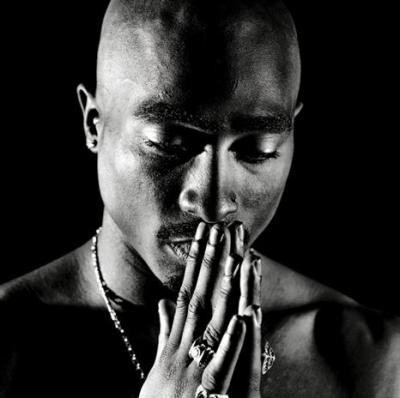 NWA, arguably the most vilified rap group of the day, expressed their frustration with police brutality and racial profiling through tales that we now see in real time. Instead of Black pastors giving ear to or investigating the claims of police brutality made by rappers, they yelled “thug” the loudest. From 12-year-old Tamir Rice playing in a Cleveland park to 7-year-old Aiyana Jones sleeping on her grandmother’s couch, the daily reports of police killings are now impossible to ignore. 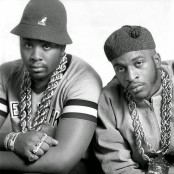 “Poison neighborhoods are illing/But they import more keys from across seas/A drug disease hits the streets with ease.” ~Teach the Children by Eric B. & Rakim (1992)

During the 1986 U.S. Presidential election cycle, Democrats and Republicans were in competition to prove who was tougher on drugs. A few weeks before the November elections, the Anti Drug Abuse Act of 1986 passed both houses. In 1988, Congress passed another pre-election Anti-Drug Law with a conspiracy amendment. Within 6 years, the number of drug cases in federal prisons increased by 300%, disproportionately targeting Black communities and destroying countless families.

In the mid 1980s, rappers from all regions began making music about unfair drug laws and police profiling in urban communities. Yet Black churches and pastors remained largely silent about the disproportionate sentencing. In 2010, President Barack Obama amended these drug laws, but it will take years to reverse the three decades of destruction the legislation caused. 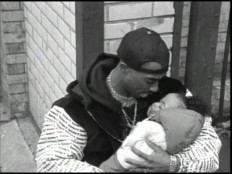 Tupac Shakur (2Pac) created the acronym THUGLIFE (The Hate U Gave Little Infants F*** Everyone), to describe the doom that would befall our communities if adults continued to harden their hearts toward children. This lack of mercy created an environment that criminalized youth, making way for Hillary Clinton’s “super-predator” comment.

During the 1980s and 1990s, when this view of Black children was becoming entrenched in society, Black pastors and church congregations did little to defend or speak against the criminalization of Black children. Now over twenty years later, we see Tupac’s THUGLIFE prophecy realized. In a February 24, 2014 Journal of Personality and Social Psychology article, Drs. Phillip Goff and Matthew Jackson found “Black boys as young as 10 may not be viewed in the same light of childhood innocence as their white peers…even being viewed as adults when they are just 13 years old”.

Healing the social justice issues on the minds of many requires contributions from those previously shunned, specifically the Hip Hop community. It requires a response from pastors that goes beyond theological utterances and beautifully laced prayers. Healing is about action, as the often-quoted James 2:26 Bible verse, “Faith without works is dead,” reminds us. So now only one question remains. How is your pastor responding to the justice issues of Summer ‘16?