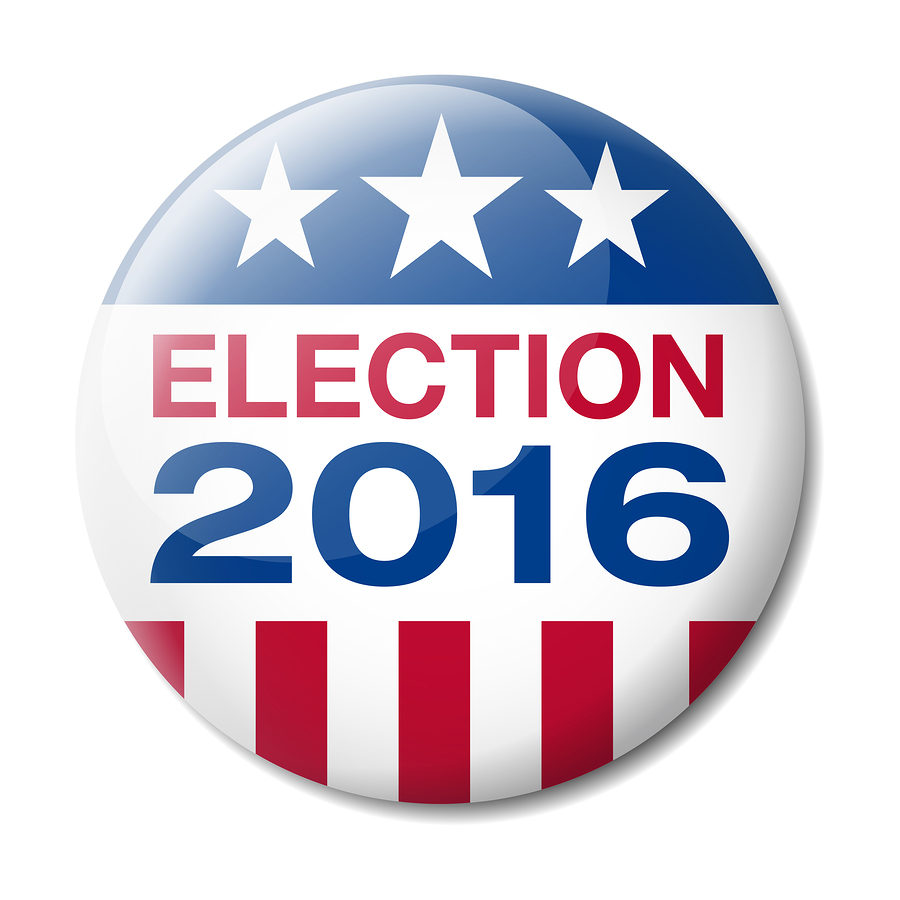 There is really no good reason to vote for either candidate, other than voting against the other.

A few weeks back, before either convention, when it was becoming evident that Donald Trump was going to be the Republican nominee, I wrote a column in which I said the only man standing between Trump and the office of President of the United States was Trump himself.  Unfortunately, at least for The Donald’s supporters, I turned out to be quite the prophet.

Mr. Trump, almost always described as one who speaks before thinking, has certainly lived up to the billing in recent weeks, culminating is his remarks about the supporters of the Second Amendment that led some to believe was a call to arms against the government.

Trump, in discussing the possibility of a President Hillary Clinton taking away the nation’s right to bear arms through judicial action by appointing like-minded judges to the Supreme Court, told the crowd if that happened there was nothing they could do about it.

But he didn’t just leave it there.  He continued to say maybe those supporters who believed in the right to bear arms might actually have another recourse, igniting a firestorm across the media, with some even suggesting the nominee was calling for the assassination of a public figure.

While I do believe the remark was a poorly-chosen attempt at humor, I can’t understand how any rational person would believe that Trump was in any way serious about using guns or violence against any official, elected or otherwise, to prevent that right from being taken away.

To be fair, I also have to remind myself the Second Amendment was written to do just that, to provide protection for citizens from a government that was trying to take away such rights.  Debate that all you want, but the remark did not need to be made in the country we know today for two reasons.

First, we are a long way from needing armed insurrection to change the government we now have.  There have been a number of infringements made on the rights of Americans, but these could be undone through legislation, making any type of violence unnecessary.

Second, with today’s instant news and social media explosion, any off-the-cuff remark, poorly-chosen phrase or misstatement flashes immediately across the entire country, whether uttered by Republican or Democrat.  There is a plethora of websites scouring and nit-picking each phrase from either candidate to find the combination of words that can be used to generate sound bites or web traffic.

Of course, each time Trump goes off script and does his thing, it adds one more round to Hillary’s arsenal to show the American public that a President Trump would be a danger to the country and the world.  And Trump is doing little to dispel the notion.

So we, as the American voters are left with a conundrum.  President Obama, during his administration, has shown the Constitution doesn’t have to be changed to achieve the Progressive goals of the Democratic party.  Executive Orders and Judicial activism can accomplish the same thing, if the right one is in office.  A President Clinton has virtually promised to do the same, while potentially expanding to other areas of government.

Trump is right that another four years of an even more progressive president would have an impact on the nation for possibly decades to come, as the next president may be called to replace more Supreme Court Justices that just the current vacancy.  The Court has become a partisan bench, normally deciding each case along Progressive and Conservative lines, and a Court stacked heavily in either direction would spell virtual death to the current Constitution.

In November we will have to choose between fundamental changes in the US government and the possibility of a hot-headed President leading us into some type of disastrous situation.

Our only hope is our current system of checks and balances and fail-safe measures can prevent either outcome.