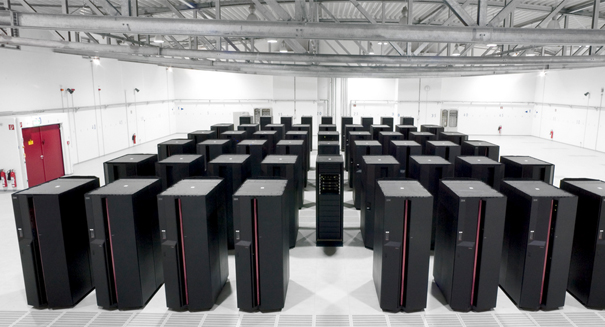 Naturally occurring breakdowns cause quite a turmoil when they happen, as in the Delta case, but what would happen if a part of our system was totally devastated by a man-made attack?  Do we have the backup system in place that would allow us to continue to function as a country, and restore functionality in a short period of time?  Can we turn a potential disaster into an inconvenience, because we have a plan in place to minimize the effect of such an event?

Politicians like to use comforting words when discussing these types of occurrences, to re-assure the population that we have all the bases covered.  Of course, I would imagine Delta felt the same way Sunday.

Our nation’s security depends on us being able to function after a crisis, as we have done in the past after being stricken by natural disasters such as hurricanes and earthquakes, and the agencies responsible for returning things to normal should be commended for their responses.  Despite there being some bumps in the road to recovery, recover we did, and the life to which we were accustomed, no matter how we define it, has continued.

The government, along with all private industries, must continue to prepare and test their systems for such an occurrence, and continually upgrade their systems and equipment, not only to prevent breakdowns, but have in place plans to restore services as quickly as possible, should such a breakdown happen.

Odds are it will happen sooner or later, and far too much depends on being prepared for it.