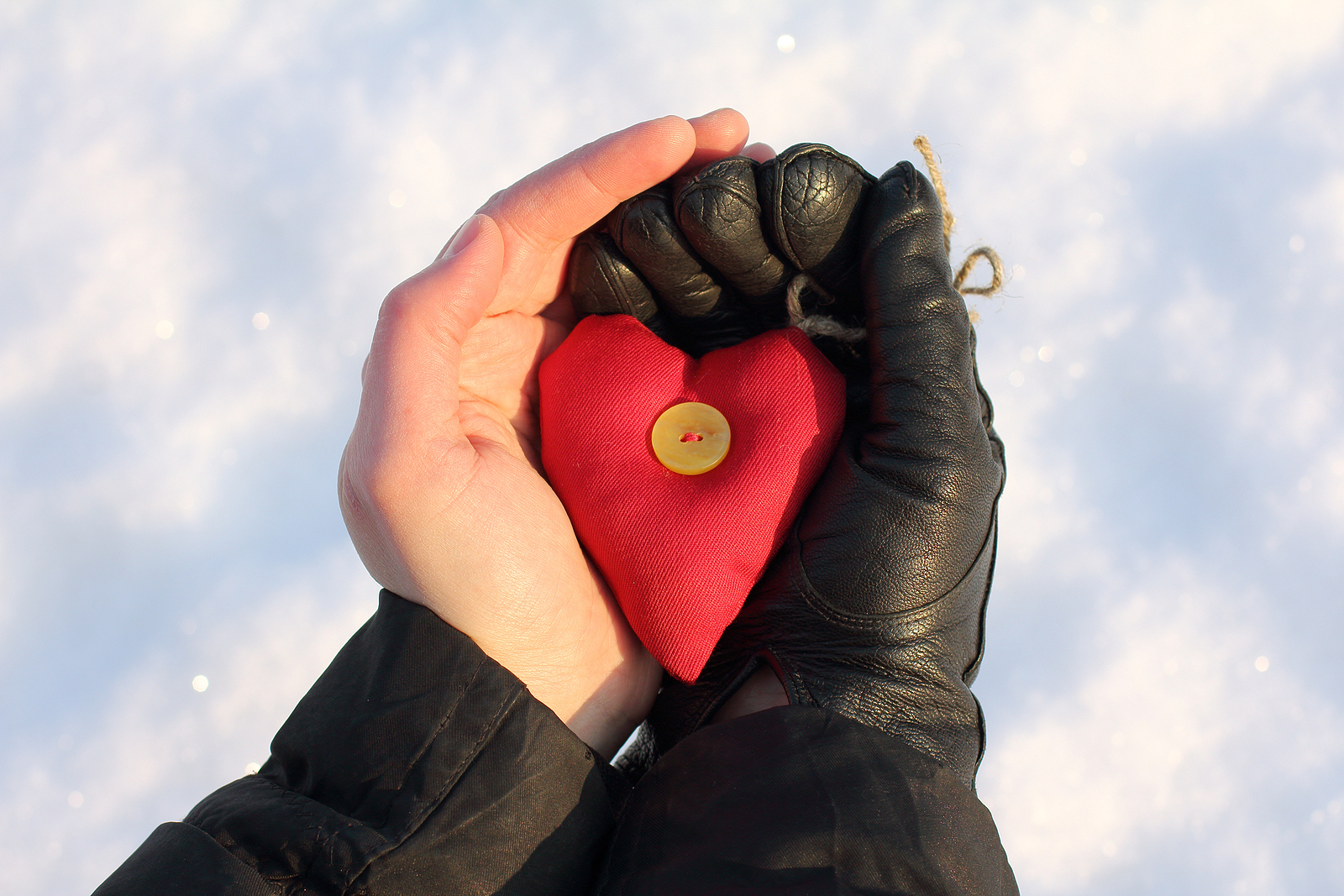 The problems we're having as a nation are the result of of what's missing from our lives.

In 1926, speaking about the Declaration of Independence on its 150th anniversary, President Calvin Coolidge noted the unique philosophy behind the creation of the United States: “We cannot continue to enjoy the result, if we neglect and abandon the cause.”

Speaking at a news conference in Baton Rouge, Louisiana, following the murder of three police officers and the wounding of three others, East Baton Rouge Sheriff Sid Gautreaux said, “…this is not so much about gun control as it is about what’s in men’s hearts. And until we come together as a nation, as a people, to heal as a people, if we don’t do that and this madness continues, we will surely perish as a people.” Considering the anti-police rhetoric coming from so many groups and individuals, he is right. The question is how do we heal men’s hearts? Isn’t that the primary calling of the clergy?

Since the 1960s when one of the popular slogans of that rebellious generation was “question authority,” the U.S. has plunged into an era of licentiousness, looking out for number one (a popular book title in the ’70s) and the pursuit of prosperity, ignoring higher things like tradition and history, which have proved better for individuals and nations.

The divisions have become so strained that some are at war against law enforcement, which, if it doesn’t cease, will end in anarchy.

Donald Trump has positioned himself as “the law and order” candidate. The left may be playing into his hands, as did those in 1968 who rioted in the streets and at the Democratic National Convention in Chicago, sealing the election for Richard Nixon.

When it comes to national defense and domestic unrest, Republicans have been the preferred party to strengthen the country and restore domestic tranquility. But people looking for guidance on how to restore a sense of personal peace and order need look no further than the Bible, the guidebook found in many homes and in most hotel rooms.

One doesn’t have to endure a sermon — if that is unfamiliar territory — to be struck by the power of ancient truths. Start with Psalm 9:17, “The wicked will go down to the grave. This is the fate of all the nations who ignore God.”

How about this one: “When people do not accept divine guidance, they run wild. But whoever obeys the law is joyful.” (Proverbs 29:18)

One more to confirm the point: “When the righteous are in authority, the people rejoice. But when the wicked are in power, they groan.” (Proverbs 29:2)

The nation is groaning. One doesn’t have to be religious to understand the principle of cause and effect. If you jump off a tall building the cause of your rapid descent — gravity — will produce the effect of your death when you hit the ground.

In our post-modern, post-Christian era, we have ignored the moral gravity that once kept us grounded, the boundaries that kept us safe. And now we are suffering the consequences.

We are suffering as a people because we have neglected and abandoned the cause of our strength, peace, order and prosperity. There is a way back, but the road is not through the next election and it certainly is not through Washington, which is part of the problem.

In “The Gulag Archipelago 1918-1956,” Aleksandr Solzhenitsyn, wrote: “If only it were all so simple. If only there were evil people somewhere insidiously committing evil deeds, and it were necessary only to separate them from the rest of us and destroy them. But the line dividing good and evil cuts through the heart of every human being. And who is willing to destroy a piece of his own heart?”

It doesn’t have to be destroyed. It can be renewed, but that is up to our individual will and a higher power which politicians do not possess.

One of the most widely syndicated political columnists in America, Cal Thomas has been provoking discussion and debate for more than 30 years. Thomas takes an unwavering stand for traditional conservative values and American “can-do spirit” that transcends political parties. A wide-ranging social commentator rather than a beltway insider, Thomas takes on all topics, from the American family’s decline to terrorism’s looming threat. Readers may email Cal Thomas at tcaeditors@tribpub.com.