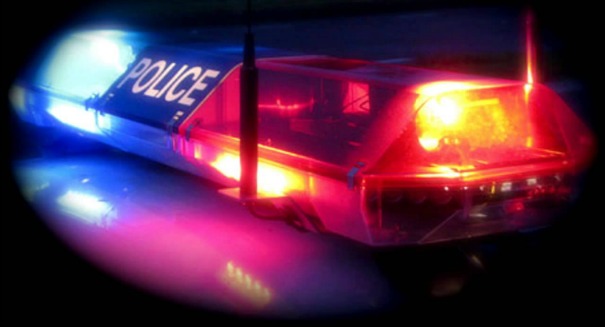 Racism or perspective? It's not always what it seems.

I wonder if we could all put aside our pre-conceived notions with regard to young black men being killed by police and take a slightly different view.  Certainly, this issue is a great divider among races in the United States, and ranks right up there with the economy and radical terrorism as the major problems confronting the nation in the coming years.  But what if the problem is not driven by race at all?

I recently read an article in which the author described a scene that was typically referenced when discussing racism, that being a white person who was alone, approaching a dimly lit street corner with four young black men standing nearby. The author contended the white person felt unsafe as he or she reached the corner, simply because the four men were black, and that was a clear-cut case of racism in action.

But the scene need a little more description to make a better analysis.  The picture everyone brings to mind of the four black men could very well be associated with racism.  I suspect most reading this right now are picturing four men, dressed in their best gansta attire, staring at the lone white with a menacing look.  I would be surprised if anyone could honestly say they pictured four young black men, in three-piece business suits, waiting for a cab at 6 PM to take them home, oblivious to the approaching person.

One could argue that the individual’s mind pictured the former because their first instinct is racism, but I imagine many blacks pictured the same scenario.  Since the topic of the article was racism, our minds went to the four black men as hoodlums because that’s what we were expecting the article to be written about, so are we racist, or have we been influenced to think a certain way by the presentation?

Back to the example of the corner.  Imagine the scene if the four young men were white, but also dressed in street attire.  Would the approaching white be any less concerned for his or her safety?  How about an approaching black man, seeing four white youth on the corner?  Is he concerned because they are white, or because he perceives them as dangerous?

To be certain, racism exists in the United States, and probably always will.  But many times racism gets the credit for situations that often do not consider whether a person is black or white.  There is a possibility that is happening to some extent in the current conflicts between blacks and the police.

Before all the haters chime in, I do not intend to absolve the police of all guilt and responsibility in their actions.  Every organization has its own set of bad apples, and those must be dealt with swiftly and justly.  The police are no exception.

Law enforcement officers have killed young black men, but they have also killed young white men.  I won’t disagree the numbers are disproportionate considering the population, but numbers can often be deceiving.  The incidents do seem to have a few things in common, however.

It seems most of the killings take place at night, often in the early hours of the morning, and most are preceded by some type of event leading to police involvement, such as a commission of a crime, or as innocent as a routine traffic stop.

The police officer on the scene is already on edge, the same as the approaching white person in the racism scenario.  The officer, whether white, black or Hispanic, may not even know the race of the person he is about to confront, but he knows that person could potentially be dangerous, so he has to remain in perpetual self-defense mode.  Once it begins to escalate, is it racism or self-preservation that takes over?

Being a police officer is a tough job, but so is being a young black man in America.  Both sides need to realize the problems and issues each other face on a daily basis.  Both police and young blacks need to treat each other with respect, and that is the bottom line.

The criminal justice system will take care of the bad cops, and the bad young black men, if everyone will give it a chance to work.