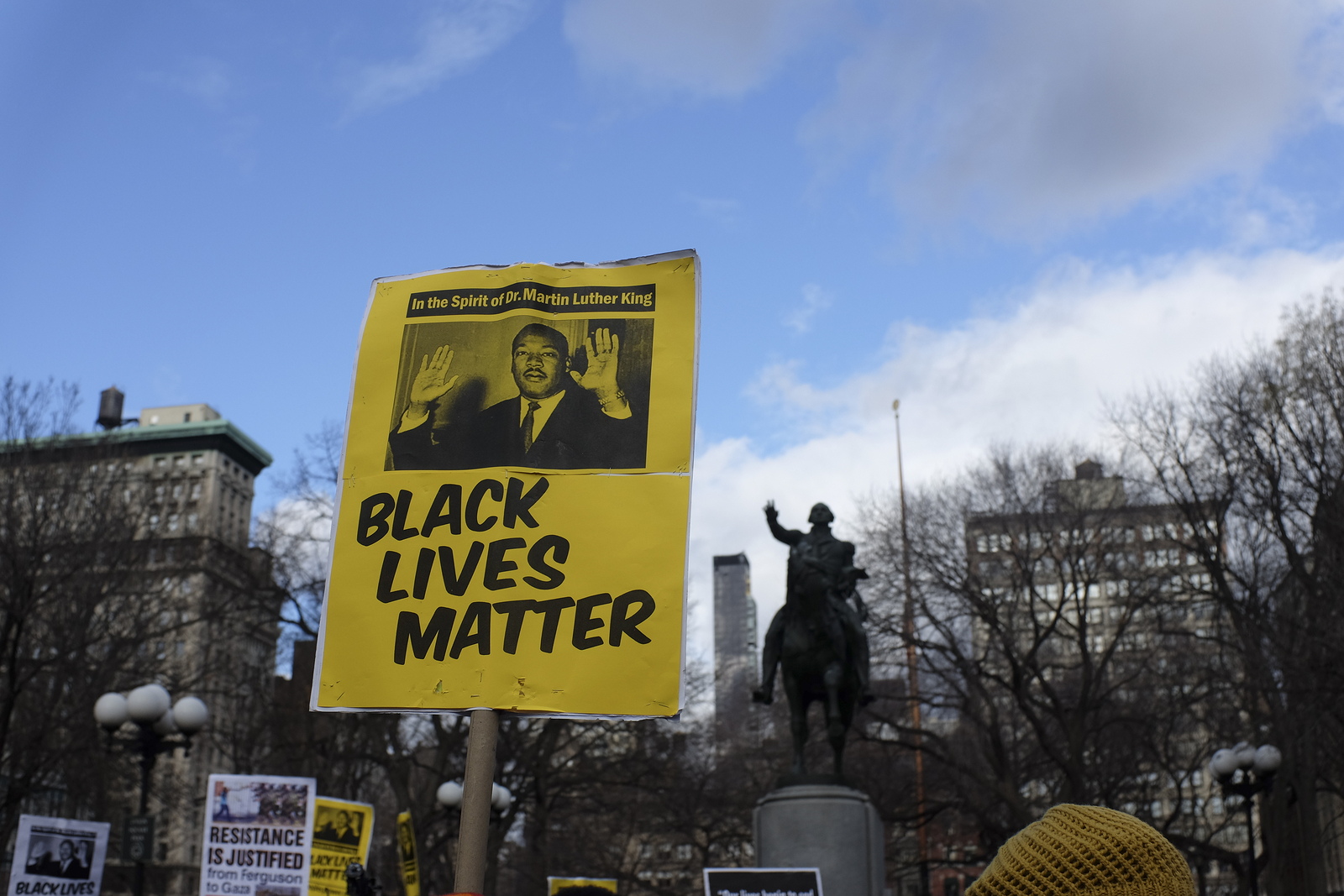 This week's horrible tragedies should give us all something to pause and to reflect upon.

I have never been entirely comfortable with the name that the Black Lives Matter movement chose for itself.

I get their point. The group’s founders didn’t mean to imply that other people’s lives don’t matter. Their hashtag #BlackLivesMatter aims to protest how black lives didn’t seem to matter in a growing list of scandalous police killings.

But right-wingers easily pushed back, dismissing the movement with the retort, “All lives matter.”

I used the term “right-wingers,” not conservatives, because true conservatives deplore abuses of state power against individuals. It is the grumpy right-wingers who want those black protesters and their uppity liberal allies to shut up and go away.

To them, “All lives matter” isn’t a slogan or a movement. It is a dismissal. It is an attempt to end dialogue before it has begun.

But the tragic events of recent days should sober all of us Americans up to the need to show that all lives really matter and take action to show it.

The first casualty of the week was Alton Sterling, who police in Baton Rouge busted early Tuesday for selling bootleg CDs. A viral cell phone video shows police forcing him to the ground and restraining him. An officer further away from the camera shouts that the restrained man has a gun. The closer officer draws his weapon and shoots the man on the ground at close range.

Shocking. We might have had better quality video if both officers’ cameras had not fallen off in the scuffle, according to police. What a sorry coincidence.

The following evening, another black man Philando Castile, 32, was fatally shot by the St. Anthony Police Department in Minnesota, apparently during a traffic stop.

His girlfriend, Diamond Reynolds, turned on the one tool she had available, her cell phone. Talking to the officer and repeatedly addressing him as “sir,” she feeds video and her agitated narration to her Facebook page. As her boyfriend bleeds to death in the driver’s seat and her 4-year-old daughter cries in the back seat, we can’t see the officer’s face but we can see his gun, still aimed at Reynolds as she speaks.

Castile was a licensed gun carrier, according to Diamond, and alerted the officer in advance that he had a gun on his person as he reached for his wallet. Where, I wonder, is the National Rifle Association when a gun owner like Castile has his concealed-carry rights violated?

Ironically, earlier in the day, President Barack Obama told reporters in Warsaw that the shootings of black men in Louisiana and Minnesota were “symptomatic of a broader set of racial disparities that exist in our criminal justice system.”

He cited statistics that showed that blacks and Hispanic Americans were far more likely to be arrested and shot by police and, once charged, to receive longer sentences for the same crimes.

When people feel they have been treated unfairly and don’t trust the police, the president said, it makes the job harder for “those law enforcement officers who are doing a great job, and are doing the right thing.”

Indeed, President Obama could have mentioned a recent case that most major media overlooked. Video shows Dylan Noble, an unarmed 19-year-old Fresno teen, was fatally shot June 25 by police as he was lying on the ground after a traffic stop for speeding, according to the Los Angeles Times.

Release of the video led to a large protest vigil. Mourners, not too surprisingly, planted protest signs. Appropriately, they read, “White Lives Matter.”

Indeed, they do. So do the lives of people of color — and police lives, too. The Dallas massacre of innocent police officers hurts everyone. So do misbehaving cops who make it harder for honest cops to do their jobs properly. Those of us who truly believe that “all lives matter” need to elect leaders who can put some action behind those words.