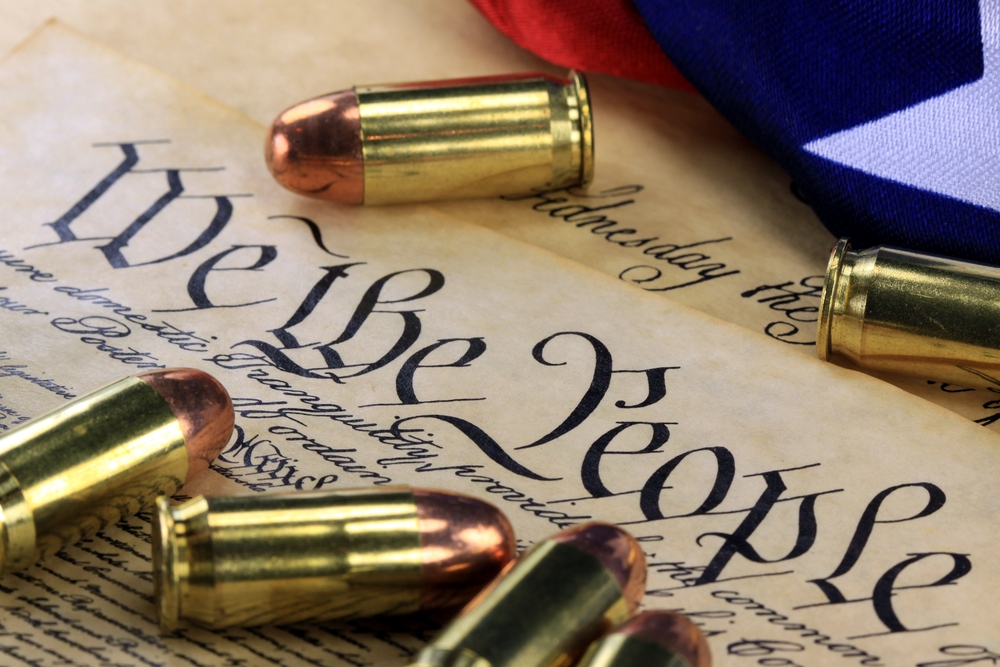 Gangs and gang membership mostly decreased from 1996-2003 but have since reversed course. The number of gang-related homicides is over 23% nationally but in some urban areas, as much as 35%. It’s also worth noting that the drug trade, prison reform and gang intervention are closely intertwined.

While mandatory minimums are controversial and could be costly, there is no reason we can’t encourage prosecutorial discretion and sentencing to be tougher on gun crimes. This means that the only people affected will be those already accused or convicted of committing a crime. More intensive probation strategies could also help.

The National Center for Biotechnology Information points out, while “it is undeniable that persons who have shown violent tendencies should not have access to weapons … connections between mental illness and gun violence are less causal and more complex than current US public opinion and legislative action allow.”

This is not a direct precursor of most gun violence, but because we are struggling to ensure access to affordable mental health care, this should be a priority and should include awareness and intervention as well as drug and alcohol rehab, especially insofar as they relate to violent crime.

Keeping in mind that legal gun sales are not the primary source of the problem and calls for “gun control” haven’t improved the dialogue, congressional Republicans still appear tone deaf to one measure that the overwhelming majority of Americans support. As recently as July of 2014, The Hill reported a Quinnipiac poll indicating “ninety-two percent of voters, including 92 percent of gun owners and 86 percent of Republicans, support background checks prior to all gun sales.”

Still, background checks and “watch lists” must provide due process for those wrongly denied and if we do not coordinate databases, the effort may fall short. Authorities need to gather data on those who are not allowed to buy a gun through legal channels as they may turn to other sources.

The measures above, aimed at a broader range of related issues, have strong support publicly (if not politically) and only one is related to routine legal gun purchases. These would yield major benefits so it makes no sense to start elsewhere. If the Justice Action Network can bring together polar opposites for the common good, there’s no reason we shouldn’t demand the same from our government.

This article was originally published on IVN.us, a non-profit news platform for independent writers, and is reprinted here by permission.