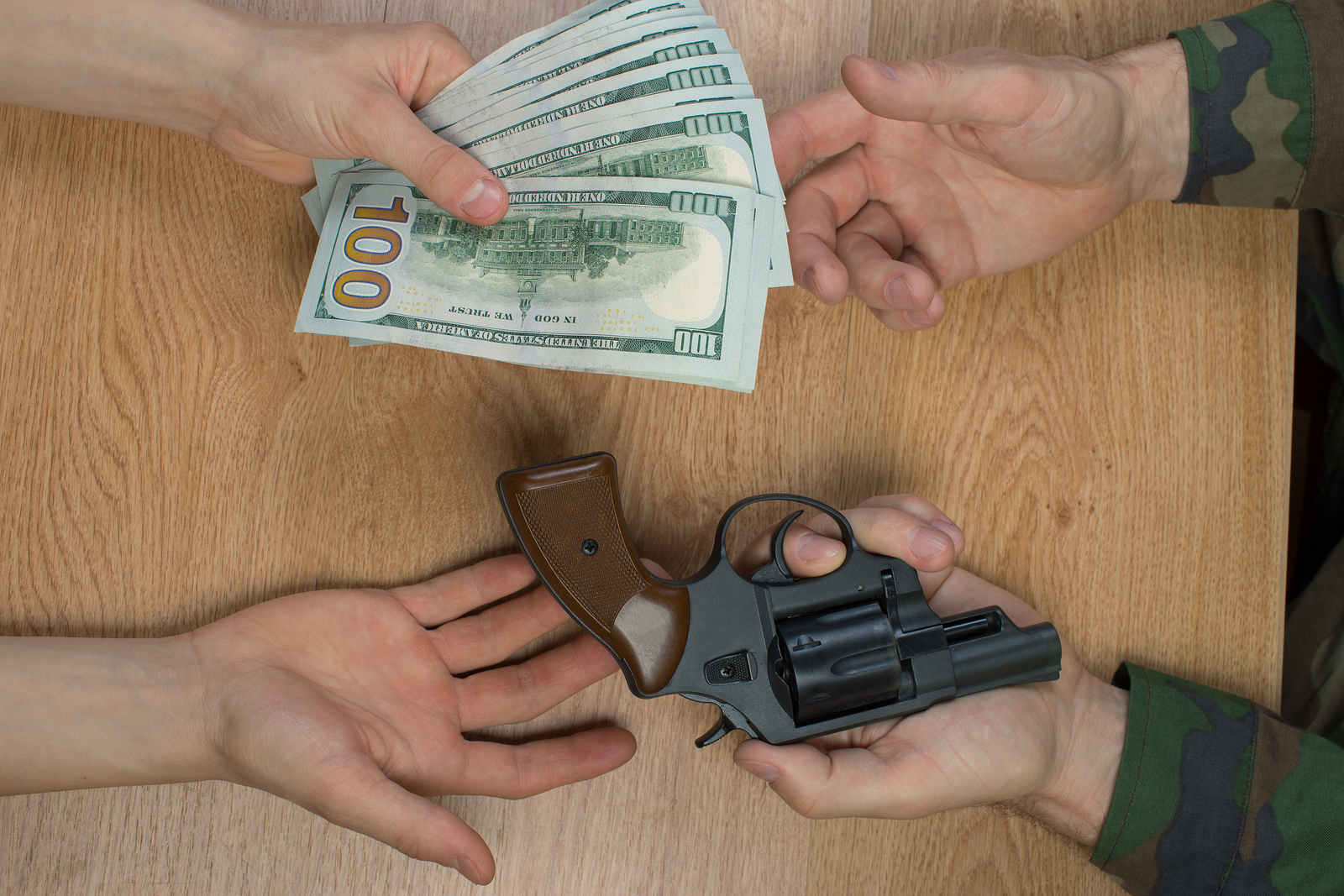 How many more innocent people have to die before we come to our senses about gun control? No other civilized country on the planet puts up with this madness. As the New York Times reports, in England one person per million is shot to death every year — as infrequently as an American dies by falling from a ladder. In Japan, gun homicides affect only one person in 10 million — as rare as an American’s chance of being hit by lightning. Yet the annual death rate from gun violence in the United States is 31 per million people — the equivalent of 27 people shot dead every day of the year.

As President Obama frequently reminds us, no one measure would end all gun violence, but there are at least three ways to make it a less frequent occurrence, starting with the so-called “no fly, no buy” legislation. There is simply no reason that a person banned by the FBI from buying an airline ticket because he’s a terrorist suspect should be able to walk into a gun store and buy a gun. It defies all logic. Yet, according to the latest report of the Government Accountability Office, 9 out of 10 people on the terrorist watch list who tried to buy a gun were successful.

In every recent national poll, 90 percent of Americans also support background checks for all gun purchases: not only at gun stores, but at gun shows, online, or over the back fence. That’s not as good as registering all guns and requiring a license to use them, but it’s a good start. And, of course, it’s imperative to renew the ban on the sale of assault weapons, which expired in 2004 and Congress has not renewed since. Nobody outside of the military or law enforcement should be able to get their hands on them.

Not one of those three measures would undermine the Second Amendment. But they would make all Americans safer. Even the American Medical Association, which usually stays out of politics, this week called gun violence “a public health crisis.” It’s time Republicans in Congress stopped listening to the NRA — and started listening to the doctors.

Bill Press is host of a nationally-syndicated radio show, CNN political analyst and the author of a new book, "Buyer's Remorse," which is available in bookstores now. You can hear "The Bill Press Show" at his website: billpressshow.com. His email address is: bill@billpress.com. Readers may also follow him on Twitter at @bpshow.