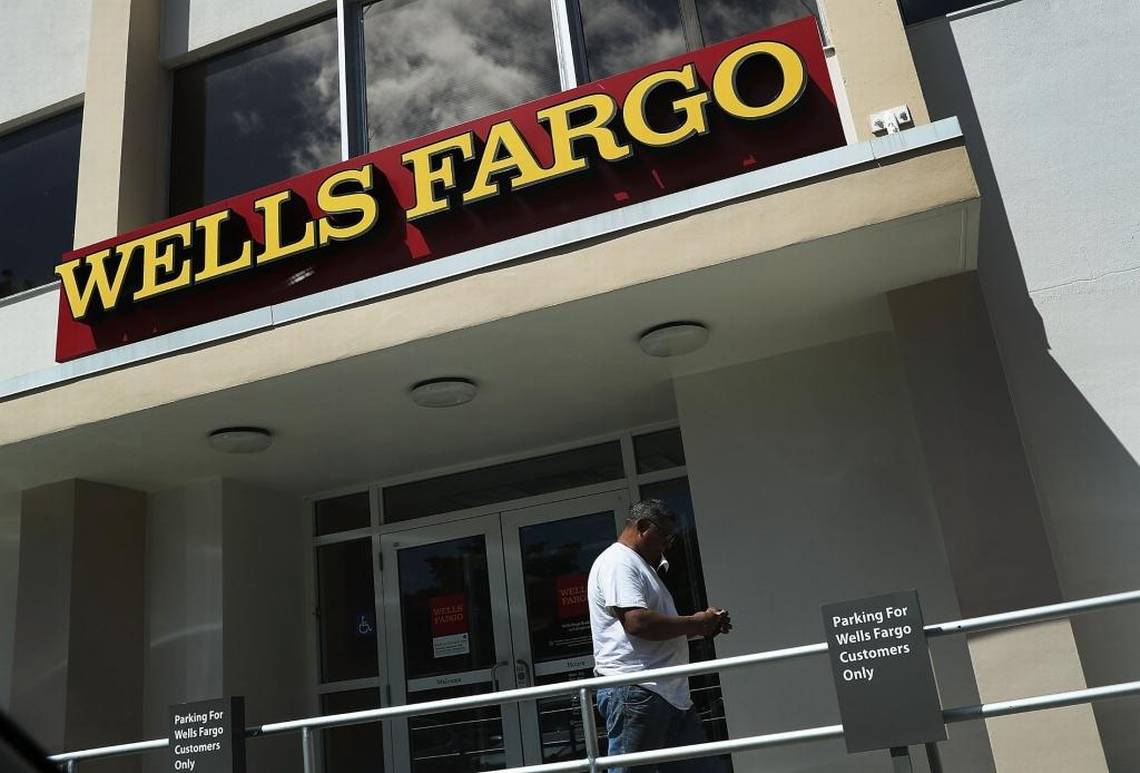 America’s banking system is in the throes of yet another major scandal – but you’d hardly know it from the daily headlines.  Most of the current controversy is swirling around Wells Fargo, but the illicit practices that the San Francisco-based bank is accused of implicate the entire banking system – and highlight the consequences of allowing banks to regulate themselves, burying their skullduggery under a mountain of financial obfuscation that is difficult for even trained – and underfunded — bank regulators to detect.

The watchword of the new crisis is “cross-selling” – a euphemism for the aggressive and deceptive tactics that many banks employ to convince their customers to sign up for multiple accounts, all of which earn the banks additional fees, and their sales employees, pay bonuses.  Customers with a simple checking account, for example, might be induced to purchase various savings accounts, credit card accounts, money market accounts, home mortgage accounts, and other special accounts that they may not need, often with the mistaken impression that these extra accounts are largely cost-free.  Some analysts refer to cross-selling — and the profits it generates — as the banking “Holy Grail.”

In 2004, Wells Fargo had a standing policy of encouraging its sales employees to push their customers to open at least eight accounts under the same name.  As you might imagine, that wasn’t always easy, especially once the recession hit.  So, bank employees started opening up accounts for customers without even telling them – or notifying them afterwards.  In some documented cases, customers ended up with as many as 25 separate accounts, some in their own name, others held jointly with other family members.

The problem?  Customers had never expressly requested let alone approved these accounts, which means the fees collected on them amounted to theft and fraud.  In many cases, in part because of the way the new accounts were bundled, with little transparency, customers never even noticed they were being fleeced – for years.   But some Wells Fargo employees did, and a number became whistle-blowers.  As early as 2004, the bank’s board was hearing reports of cross-selling “abuses” and did virtually nothing about it, other than suggest to the bank’s president and CEO, John Stumpf, that he consider replacing the head of the consumer banking division, Carrie Tolstedt, who was overseeing the cross-selling strategy.

Instead, a growing number of whistle-blowers started getting pink slips – in retaliation for speaking out, they allege.  Their charges have been backed up by the federal agency responsible for workplace protection.

Amazingly, the bank’s cover-up survived almost a decade.  However, in 2011 a Wall Street Journal article hinted that scandal was afoot.  Then, in 2013, the Los Angeles Times published a remarkable investigative report that blew the story wide open.  Wells Fargo ended up firing 5,300 employees for malfeasance and getting fined $185 million – the largest bank fine in US history.  However, Stumpf continued to defend himself while blaming the entire scandal on the fired employees.  He also allowed Tolstedt to “retire” with a generous severance – even calling her a banking “pioneer” as she departed.

But it didn’t wash.  As customers started peeling away, the board stepped in to depose Stumpf and to “claw back” the generous severance to Tolstedt and her underlings and other executives implicated.  Earlier this year, the bank announced that it was closing 400 branches by the end of 2018.  With more than a dozen investigations pending, as well as a separate Justice Department criminal investigation, experts say that Wells Fargo – despite a bevy of top lawyers, lobbyists,  and crisis communications specialists at its side — may never restore its credibility – and indeed, could be facing a death spiral.

When Stumpf testified before Congress last fall, he received a public scolding from the likes of Sen. Elizabeth Warren who demanded that the bank make full restitution and institute stronger internal controls.  Investigators estimate that at least 2 million fraudulent accounts were established over the course of a decade, initially in just two states, Arizona and California, but over time, as sales employees were promoted and moved, throughout the Wells Fargo system.  After Tim Sloan, a former underling of Stumpf, was named as his replacement, he and the board promised a more thorough internal investigation of what went wrong and what the bank planned to do about it.

Last month, the Wells Fargo finally released the results of that investigation.  While often scathing in tone, the report makes clear that the bank refuses to see the depths of the problem in its own organizational culture or recognize the need for more far-reaching reform.  Instead, the report largely blames Tolstedt and her deputy for taking cross-selling too far, and Stumpf for failing to rein her in, once the board had recommended her departure.  Tolstedt, ironically, was the one who first warned the bank of the consequences of its aggressive cross-selling strategy.  She did not invent it after all — the board and the CEO prior to Stumpf  – possibly as early as 1998 — did.  Predictably, Tolstedt through her lawyer has complained that the board’s new report is merely “scape-goating” her.

The current Wells Fargo scandal is the kind of crisis that sometimes leads major companies to completely overhaul their organizational culture to save their reputation.  Jack-in-the-Box and Denny’s are two major corporations that went from pariah to exemplar after “transformational” leaders seized upon their crises to make enormous system-wide changes — in food safety and diversity hiring, respectively — that ended up affecting industry practices across the board.

But don’t expect the same kind of initiative from Wells Fargo.  Sloan, after all, served under Stumpf, and could have or should have known as much as anyone about the bank’s cross-selling improprieties.  But the board’s report, while modestly chastising itself, leaves Sloan completely unscathed. This is old-style damage control: Get rid of the last regime and promise a new beginning under fresh leadership.

The real problem, largely unacknowledged even by the likes of reformers like Warren, is that Well Fargo is not the only bank engaged in some form of aggressive cross-selling.  And now that the scandal has broken, other banks will undoubtedly clean house before investigators come looking at their books, too.  In any event, the budget for consumer protection agencies like the Consumer Financial Protection Bureau is too small and their mandate too weak to allow them to conduct extensive in-depth investigations of their own.  In the absence of systemic meltdown — in fact, even in the wake of one — banks enjoy enormous leverage to contain and deflect scandals in ways that protect the banking industry as a whole.

As with the 2007-2008 financial crash – from which, ironically, Wells Fargo emerged with its reputation intact — we may never even know the full extent of what transpired here – or what it might mean for the future.  But it’s time that voters insisted that both parties — and their leading political candidates, from Trump to Clinton — stop protecting and promoting the big banks and start instituting stronger, more effective regulatory reform for the rest of us.