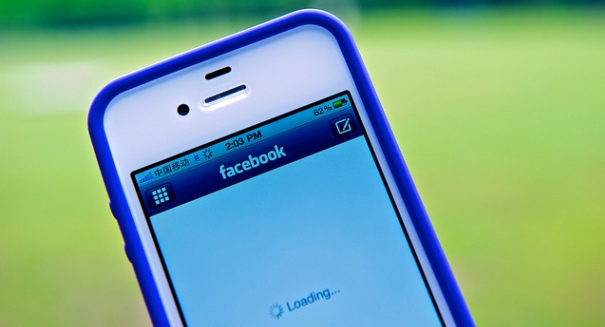 Facebook and its users must work together, as well as share the responsibility, if we are to stop the spread of criminal content on its pages.

On Easter Sunday, Steve Stephens said he “snapped,” began to drive around downtown Cleveland looking to murder someone.  Unfortunately, he succeeded in his mission, gunning down 74-year-old Robert Godwin Sr.

The even-more heinous act of posting a video of the shooting and last few moments of Mr. Godwin’s life to Facebook followed, and now the social media giant is facing outrage over the fact the video was available for over two hours before the company acted to remove it and deactivate the account.

Facebook vice-president Justin Osofxky, in a public post, admits the company knows they “need to do better” to stop videos depicting crimes and other such content from being available and shared among its users.  He also offered the company is working to use artificial intelligence and other methods to attempt to identify and react to these types of postings, but the blame is not all on Facebook’s shoulders.

Facebook users must themselves accept the responsibility for liking, re-posting and sharing these types of videos and posts across Facebook and other forms of social media as well.  This particular incident was shared so much, Mr. Godwin’s grandson took to Twitter to beg users to stop posting and re-tweeting the video, asking them to show some respect for his family.

Certainly, the company has the responsibility to react to such postings and remove them, and it is even in the best interest of the company to do so.  Facebook Live, used by members to share their moments with friends in almost real time, is becoming more and more popular, and is a cash cow for the company as well, bringing in ad revenue.

That means Facebook has a vested interest in keeping the controversy away from the platform, and in turn, watching the profits grow.  Not to say the company doesn’t have a moral reason to try to eliminate such content, either.

But, it will be impossible with the fast-paced responses to social media today, to stop the spread of any video being uploaded immediately, and it will get shared, copied and re-posted as it goes viral, as did this latest video.

So, Facebook alone cannot solve this problem.  Facebook users must also have some skin in the game.  It is appalling to me that someone can watch a live feed of someone getting shot, raped, or beaten to death, and your first thought is to share it with your friends.  That is even worse that seeing it happen on a street and not calling for help, allowing someone to die unnecessarily.

Perhaps the answer is making it a crime to re-post or otherwise distribute such videos on social media.  We’re not talking about spreading “fake news” on social media, but a video of an actual commission of a crime against another person or their property.  Maybe some of you would think twice if you were charged with aiding in a major crime by doing so, and could face jail time or heavy fines.

Social media is a wonderful way to share your thoughts, deeds and ideas with your group of friends, and no one wants to take that away.  But we all must accept the responsibility to our brothers and sisters to help stop this from becoming a documented crime site, because some loon wanted to get some attention.

Facebook, Twitter and all social media should be doing everything they can to allow us to freely speak our minds and share our thoughts across their platforms, but a line must be drawn when criminal acts are being posted. These companies must do all in their power to quickly identify and delete, but we, as users, must also act responsibly and report such content to them and to the local authorities, and delete it from our pages as well.

We are all in this together.