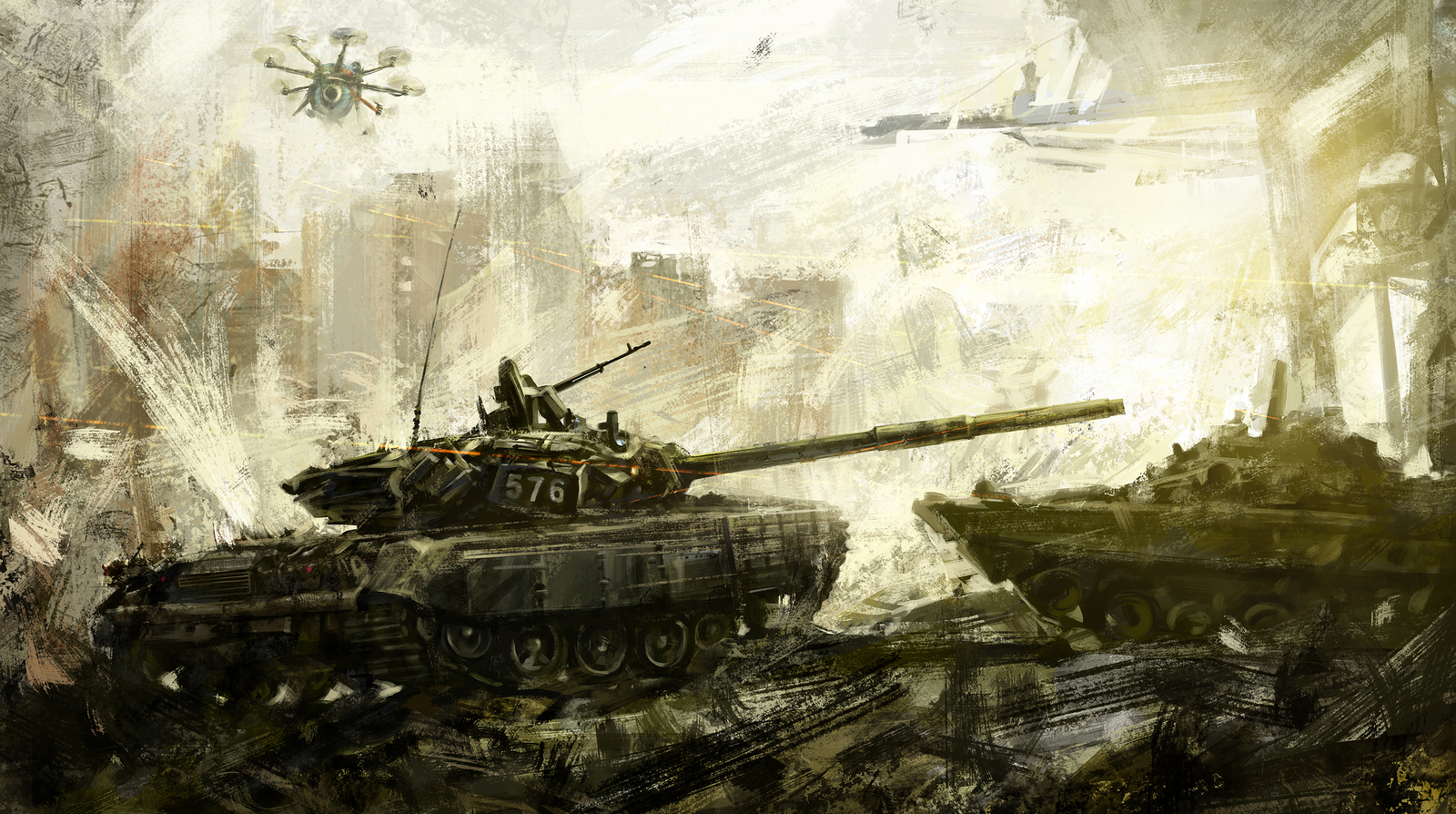 Cool heads are needed to deal with North Korea and other world conflicts, to prevent unintended consequences.

President Trump signaled to the word that his administration would not be afraid to use the power and might of the American military in other parts of the world with his missile strikes on a Syrian airbase after Bashar al-Assad apparently used chemical weapons on his own citizens.

I say apparently, because I still find it hard to believe the Syrian leader was foolish enough to show the world he still had caches of chemical weapons, after pledging to dispose of them years ago.  Still, the evidence points to his involvement, and although there have been allegations, no one has come forward with any concrete evidence to show someone other entity was behind the attack.

And now, as North Korea continues to thumb their noses at the rest of the world and is trying to become a nuclear power, Trump and his advisors are working through many channels to try to restrain the seemingly deranged North Korean leader Kim Jong Un.  Vice-president Mike Pence, speaking from Japan, said the US would not “rest and will not relent” until the Korean Peninsula was free from nuclear weapons, words which many say include the use of military force to accomplish the goal.

President Trump has the “shoot from the hip” reputation, as do many of his advisors and ardent supporters, but this is a time for measured action.  Simply carpet-bombing North Korea could have major consequences all across that part of the world.

While North Korea may not currently have a large arsenal of nuclear weapons, they appear to be amply supplied with more conventional types of missiles and bombs.  A military strike from the US, or even a US-led coalition of other nations, would not likely dismantle every single weapon the nation has, even if we knew the locations of all of them.

That means, North Korea could probably still get off a few shots, that may land in heavily populated areas of South Korea, causing thousands of casualties.  Or possibly, given the perception that the North Koreans’ launch capabilities and control are suspect, send a misguided missile into China or another world power as well.

An international incident like this could lead to coalitions being formed by other nations in response to the attack, and this could escalate very quickly.  It may not result in World War III, as some fear, but it still could be a very difficult situation to negotiate our way out of.

Most Americans are insulated against the impact of war on our nation.  No one alive remembers any battles being fought on American soil.  To us, wars are fought in isolated areas, like Viet Nam, Iraq, and Afghanistan, by American soldiers, arguably the best equipped and well-trained fighting force in the history of the world.

But involvement in a multi-national war just may reach our shores, and although I am extremely confident in the military’s ability to protect our citizens, such a war could expose American citizens to the horrors faced by other nations in the last 100 years.

I beg the parties involved in the decision making to consider the options carefully over the next few months.  I fully support the policy that keeps nuclear weapons out of the hands of regimes like North Korea or Iran, but military force should be the last option, and only used after all other options have run out.  Military force should never be used unless absolutely necessary.

This type of warfare will have too high a cost in terms of human life, and could intensify into a conflict of epic proportions.  We owe it to the world to remain strong and determined, but to remain compassionate as well.

Let’s not let our determination and resolve force us into a conflict we will all regret down the road.