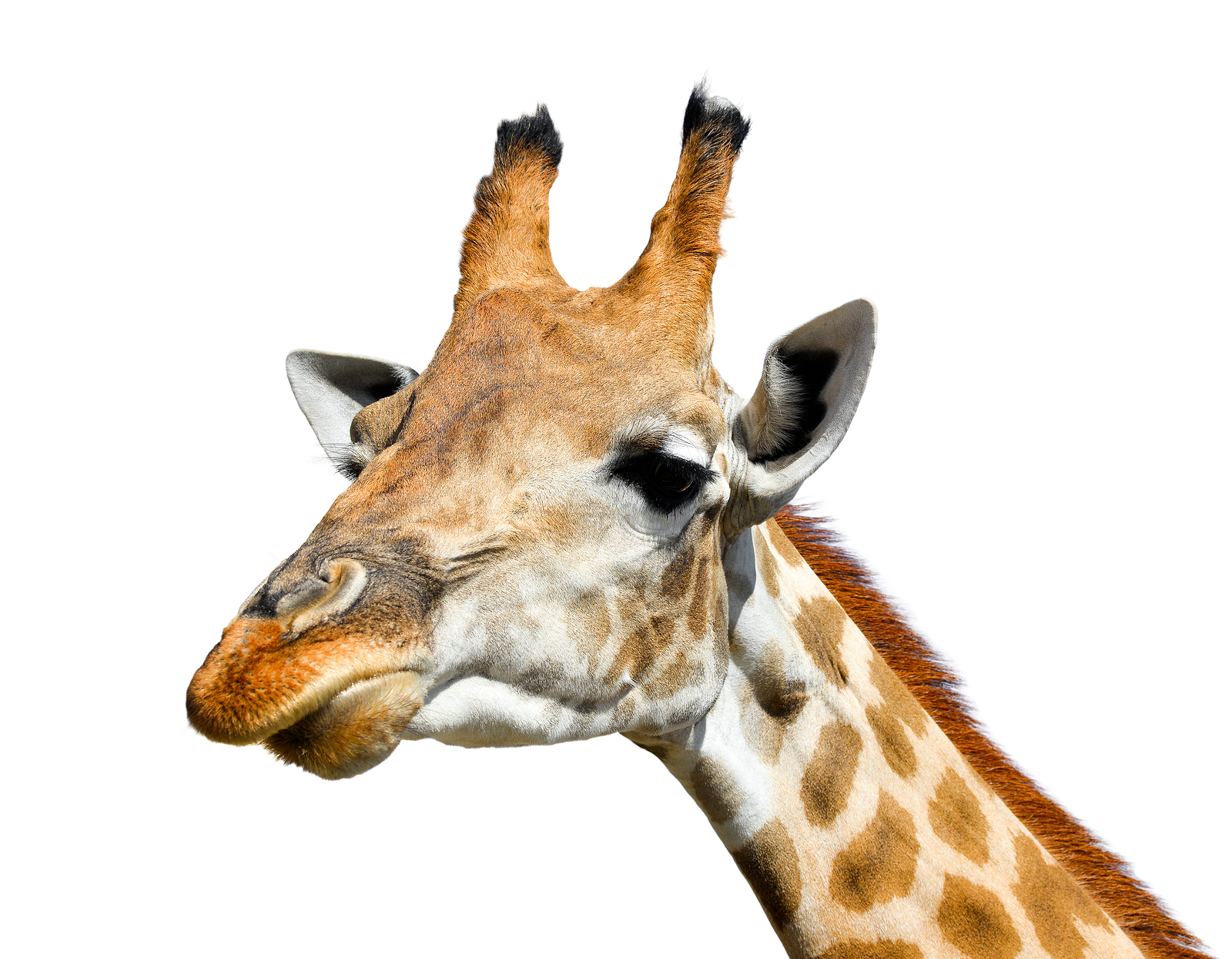 Enthralled viewers are waiting patiently for April the giraffe to give birth on a live video feed.

Facebook watchers have been patiently waiting for April the giraffe to give birth live on video for what seem like an eternity.  I know the live feed appears on my personal page every time I look at Facebook, despite never having liked, commented, or otherwise reacted to the postings.  I can only assume many of my limited number of friends are enthralled with the proceedings and that is causing it to continually bombard my viewing.

One, I assume April will give birth in the same fashion as the millions of other giraffe mothers have in the past, so I am not really sure why we need to be live broadcasting the event over the internet in the first place.

Two, if I wanted to see a giraffe giving birth, I would likely be able to search YouTube videos to view the process, albeit not live.  I mean, I recently locked the keys in my truck and went to YouTube and found a way to open the doors without calling a locksmith, and unlocked the truck in less than 30 minutes.  (A less than comforting thought, causing me to re-think leaving anything of value in my car.)

Three, are there really people out there that will sit for hours at a time watching a live feed of an event that may or may not occur within the next 24-48 hours?  And that’s being optimistic.  It seems April has been in the process of giving birth to this young giraffe since we all thought Hillary Clinton would be the next president.

Previously, I ran across a live feed of an eagle’s, or some other large bird’s eggs, preparing to hatch.  Took about 20 seconds to lose all interest in that feed as well.  I didn’t pay it a lot of attention, but it kept popping up for several days, until I assumed the eggs finally hatched.  Just this week, I saw the feed again, this time showing the almost-empty nest, littered with feathers and other sorts of bird residue, teasing me with the promise of the bird’s return.

I guess it all depends on the interest of the individual.  I’m sure there are nature lovers that hung on to the live feeds to see the miracle of birth, for the eagle, or the giraffe, and if that gives them pleasure, I certainly don’t want to be accused of depriving them of that moment.

I mean, it’s not like I didn’t spend days on end binge watching six full seasons of Justified.  Maybe we have more in common than I originally thought.