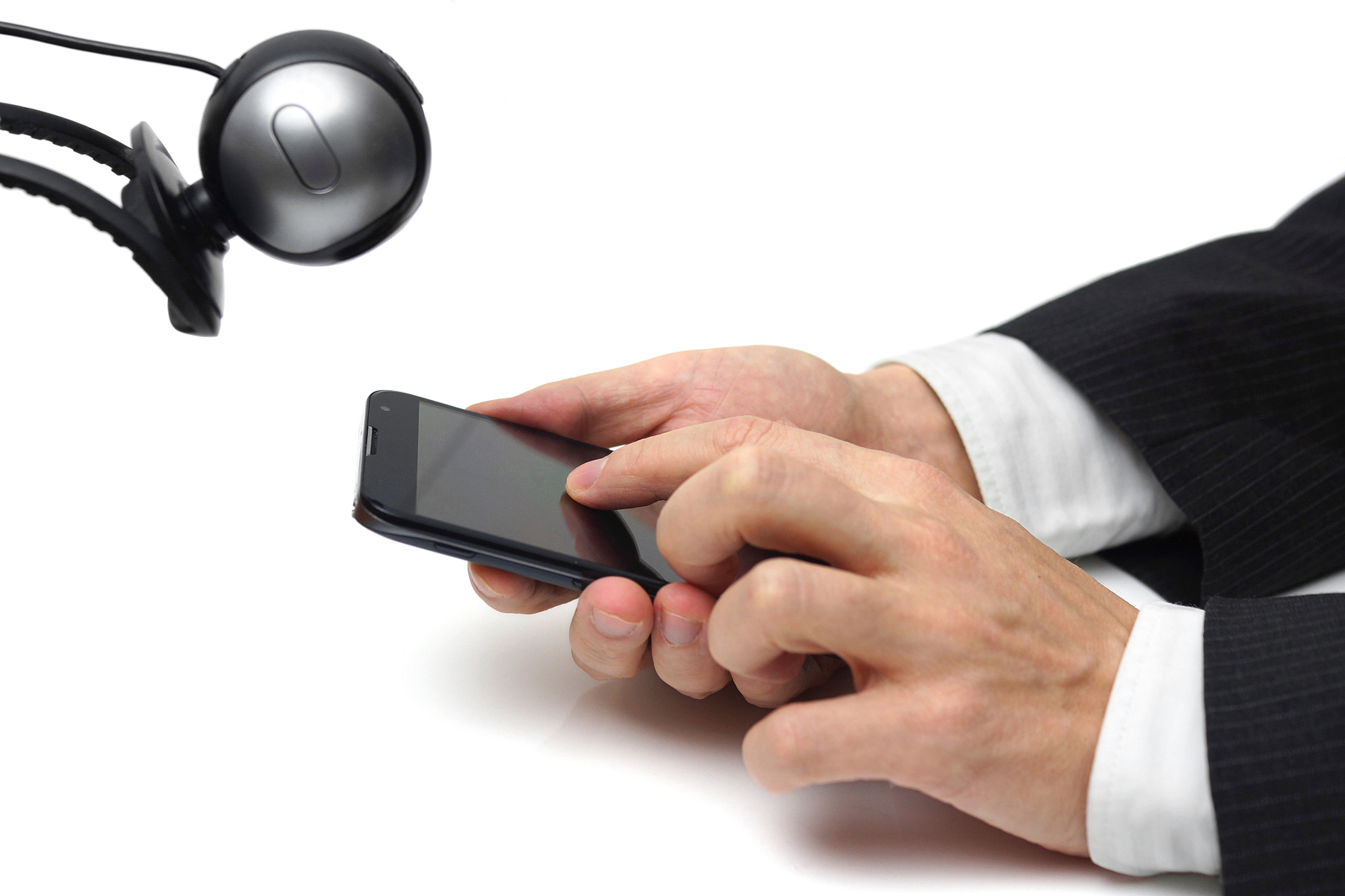 Recent leaks from US intelligence and law enforcement agencies are suggesting American citizens may be targeted, and this is unacceptable in a free state.

The biggest concern for everyday citizens coming out of all the allegations and lies from the White House and the opposition parties, Democrats and media, should be over our own privacy instead of who-tapped-who in the latest round of information leaks.

As Trump vs Democrats vs Intelligence agencies is playing out in all the news sources, the big revelation is that not only are our national and international agencies wire-tapping phones all over the world, they are apparently wire-tapping all across the US as well.

And you evidently only need a moderate suspicion about someone to get a court of some type to authorize a tap of an individual’s phones, as the number of FISA requests since 1978 run into the tens of thousands, and the denial by the court of such requests barely gets out of single digits.

Even more appalling is the fact that the various intelligence agencies, once chided for failing to communicate with each other in the effort to keep the American public safe from terror attacks, now are more than willing to share anything they have uncovered among their colleagues, as well as with the media.

Now, Wikileaks is threatening to not only expose “secret” information, but also the way we collected the information, which may even include using our own household appliances against us.  For some time, I had suspected that someone was listening to conversations between me and my family members, and now I find the CIA reportedly has a way to bug my “smart TV” or phone to gather information on my personal life while I am listening to music or watching Andy Griffith Show reruns.  This echoes of Cold War-Russia, not the land of the free.

I get it that some of Donald Trump’s advisors and cabinet members may have been picked up talking to Russian contacts over the phone lines of those contacts that may have been surveilled, but even that doesn’t make them guilty of being a traitor.  Many legitimate businessmen in America have contact with Russian businessmen, and conduct business over the phones legitimately.

Democrats have been howling, with no evidence to justify their claims, for months about such contacts interfering with the 2016 presidential race, but have yet to produce any “smoking gun” worthy of investigating, and in some cases, actually admitting no apparent interference occurred.  But that doesn’t stop them from wailing about it.

And this weekend, President Trump flat out accused his predecessor, President Obama, or ordering wire-taps on his phones at Trump Tower during and after the election campaign, a very serious charge that could lead to prison time if true.  One would think that, prior to making such a damaging allegation, the absolute proof of the claim would be in the bag, but no such evidence has yet been provided.

All this is grabbing the headlines and blowing up Twitter, as pro-Trump supporters rally around him, and anti-Trump pundits double down on the attacks, each side calling the other to task.  Unfortunately, neither side has provided any significant evidence of malfeasance by the other side, merely inflammatory rhetoric designed to deflect the public away from finding the truth.

And the media is eating this up, providing their own sensationalistic headlines, and re-hashing older stories as if they were presenting something new.  And it’s not the just the left or the right, both factions are participating, and in doing so are not doing the job that journalists are supposed, to inform the public.  These, pseudo-journalists now feel it is their job to tell the public what to think instead of reporting the facts and letting the people make up their own minds.

Congress needs to address the apparent use of national intelligence agencies to spy on American citizens, and those focus on those responsible for leaking such information.  It appears a household cleaning needs to be made across the NSA, FBI and CIA, and possibly others, and a serious review of the Patriot Act.  Wrongdoers must be punished to the full extent of the law, and those crying wolf, without evidence to bolster their claims should be silent, no matter what office they hold.

We, as Americans, must demand such from our elected leaders, and we simply cannot allow this intrusion into our private lives to continue.  A police state is never a free state.