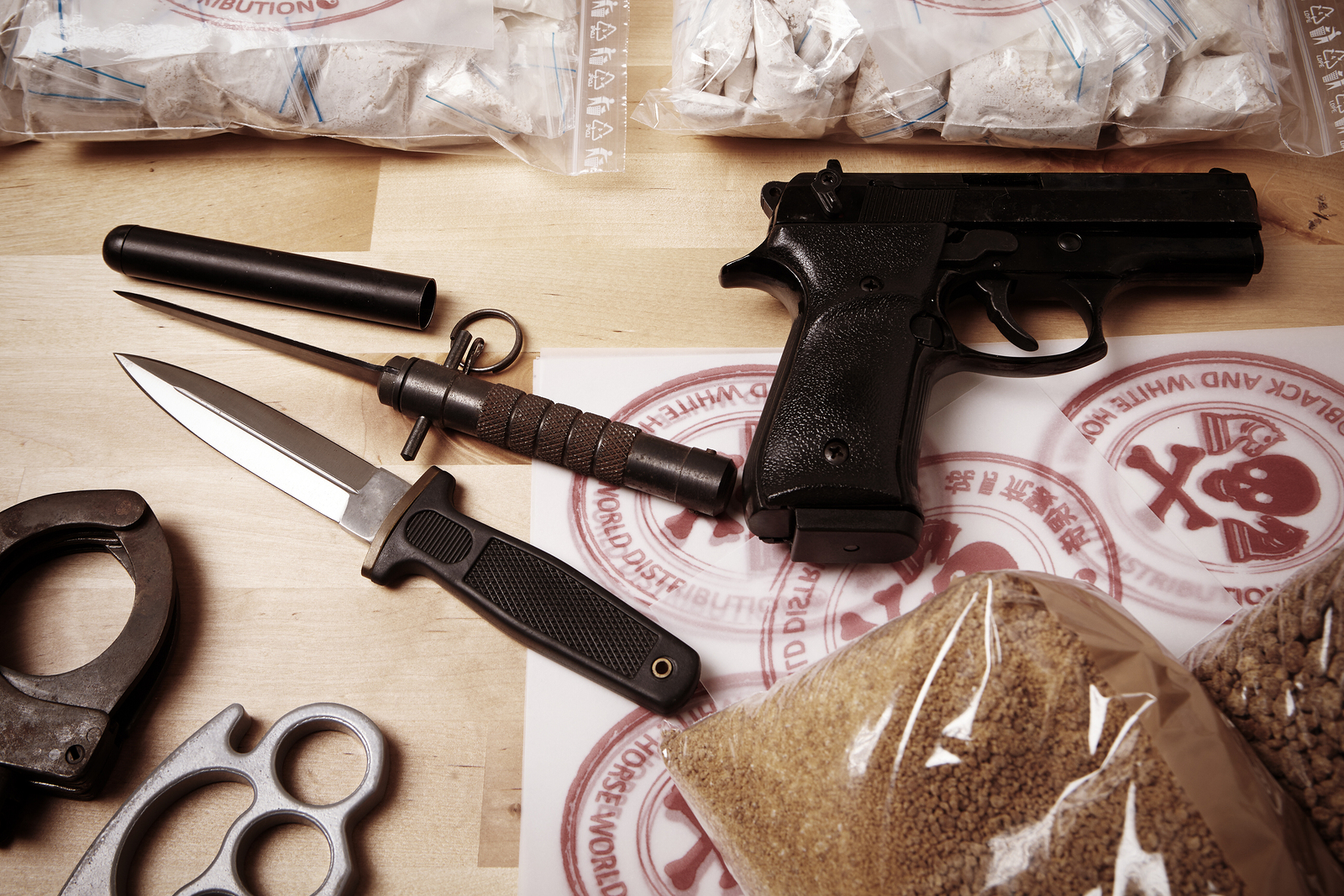 Legalization of addictive drugs may not have the desired impact, once all is said and done.

The United States Government has been waging a war on illicit drugs for decades, since then-President Nixon reacted to the drug culture of the late 60s by increasing the size and scope of federal drug agencies, and helped pass measures to provide mandatory sentences for non-violent offenders.

By all accounts, the drugs are winning the war.  It has been estimated that as many as one of every 10 Americans reports having used at least one illegal drug in the past thirty days, and drug-related violence certainly appears to be on the rise.

Certain areas of major US cities are breeding grounds for drug cartels from not only the US, but other nations as well, and the black market for drugs continues to spread.  According to an article on businessinsider.com, Americans spent $109 billion on illegal drugs in 2010, statistics from a White House study.

One thing the American public has proven over and over is that if you want them to do something, tell them they can’t.  Prohibition made alcohol even more popular in the 1920s and led to a repeal of the act prohibiting the sale, after a decade-plus of violence and crime, associated with black market sales.

Even legally-prescribed opioids are beginning to become a major player in certain areas of the nation, providing evidence it’s not all black market use and it’s not just low-income users that are falling prey to the beast.

The failure of the decades-old war is prompting a lot of concerned and informed Americans, including many politicians, to call for ending the war, and legalizing the drugs.  That would seem to have a huge impact on the black market value of the drugs, and legal sales could enable collection of taxes on the sales that may be used to provide self-help programs and addiction-recovery aid to those who wish to put that drug life behind.

However, assuming there would be some age restriction on the purchase of legal drugs, there will likely be a black market enterprise to supply those under that age limit with product, possibly even increasing drug use among teens and young adults.

One of the major arguments that supporters of drug legalization is that the government is locking up recreational drug users at an alarming rate, but statistics from the Department of Justice shows that of 94,678 offenders in prison at the end of fiscal 2012, 99.5% of them were serving sentences for drug trafficking, not just recreational use. Legal sales would surely reduce that number significantly, since there would be no need for unlicensed sales.

Also, legalizing drugs does not make them harmless or non-addictive.  Making them easier to get could lead to an even-greater rate of addiction, and could possibly lead to casual users seeking more powerful drugs that are not on the list for legal sales, and providing another black market opportunity.

The argument that drug use should be allowed because the individual has a right to his or her own body, and it only harms the user, is a pie-in-the-sky assessment.  The users’ friends and families are often the first to be destroyed, emotionally and financially.  Frequent drug users are often unable to hold down a job, and many wind up unable to function in the work force, eventually depending on government assistance, costing taxpayers.

Children born to addicted users can also be addicted at birth, resulting in expensive medical treatment, or in severe cases, long-term medical care, further adding to the taxpayer expense.  Non-addicted children living with their drug-using parents are often under nourished, poorly educated, and more likely to be exposed the drug use in the future.

How many innocent Americans are killed each year in drug-related automobile accidents?  With legal sales, that number is sure to rise as well.

On paper, legalizing drugs and ending the “war on drugs” sounds like a pretty good idea, but making something legal doesn’t change the consequences of doing the act.  We could make murder legal, and reduce the number of prisoners in jail for that crime, but does anyone believe that will reduce the number of murders in the US?

It is true we are losing the war on drugs, but surrendering doesn’t sound like the best option to me.