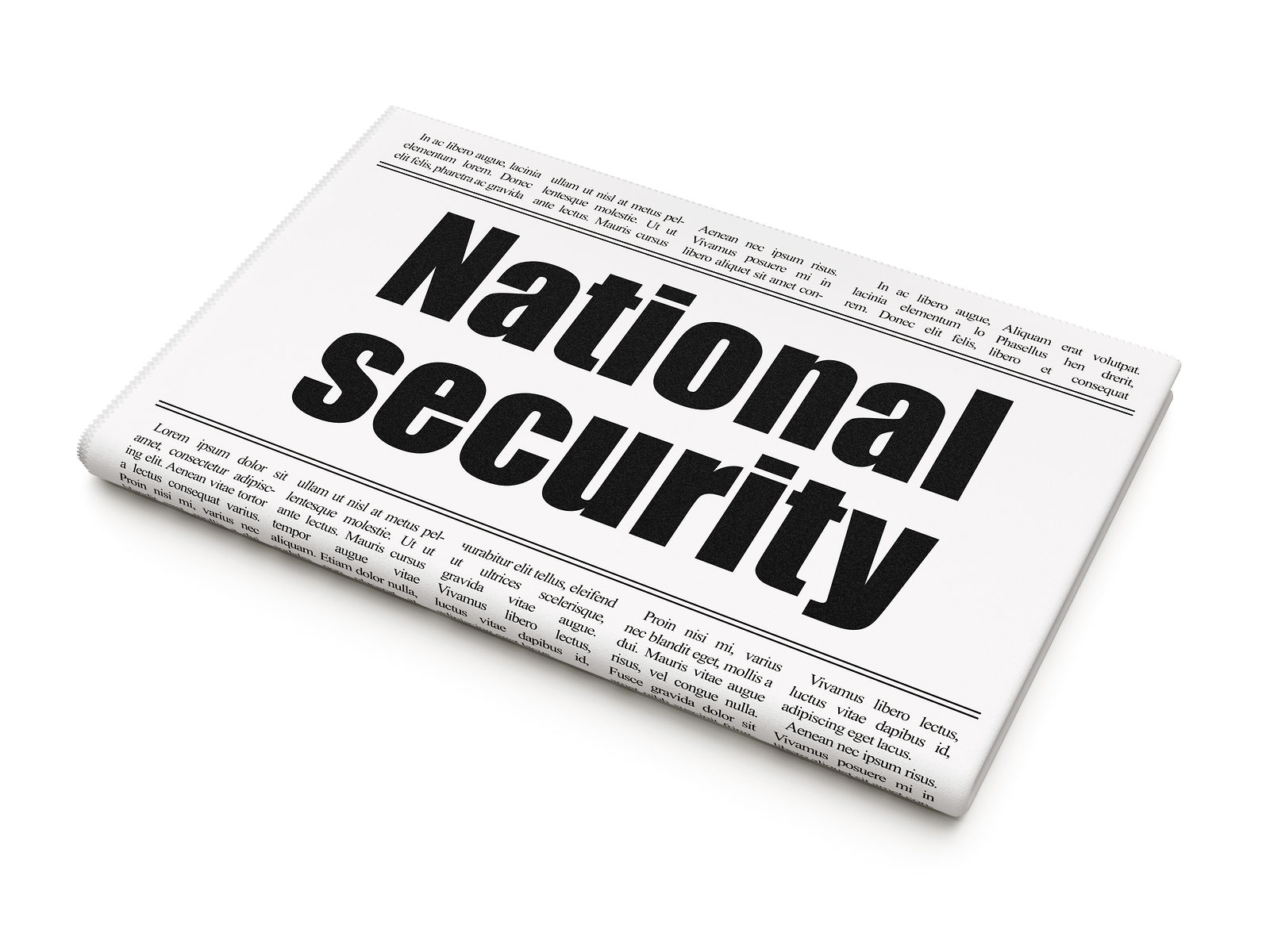 Leaks to the press compromise the gathering of intelligence and the collection of evidence, and the agencies in charge must identify them and take appropriate actions.

President Trump’s pick for his National Security Adviser has resigned over leaked intelligence that says he may have had conversations with a Russian official before he was appointed to the position, and may have lied to Vice-President Mike Pence and even to the FBI about the encounter.

If these allegations are true, he most assuredly should have resigned, and should face criminal prosecution as well.  So far, the evidence has not yet been presented, but time will tell.

Flynn’s actions certainly should disqualify him from serving as the President’s security adviser, but the leaks from within the intelligence community are sending a warning signal that could be much more important than the person in the position could ever be.

The intelligence community relies on secrecy to do its job, and leaks such as this undermine that bedrock of intelligence gathering.  For example, for the CIA or the FBI to have been listening in on Flynn’s phone calls, they were either investigating him, or the Russian official to whom he was speaking.  Well, now that cat is out of the bag.

The Russian official, and he knows who he is, is aware that the US spies are listening in on his conversations, and the Russian government is aware as well.  That means that source of information is now lost, and it is likely that Russian intelligence is looking into how this information was gathered and looking for ways to prevent it from happening again.

This could have ramifications reaching far beyond the scope of the position of National Security Adviser, and also brings up many more questions about the motive of the leaks.

It would seem that either the CIA or the FBI would have done everything in its power if it was investigating Flynn or any other suspect, to make sure nothing would compromise that investigation.  Leaks and statements to the press could jeopardize the process of gathering facts, as well as alerting those being investigated, giving them opportunity to destroy evidence not yet discovered.

I find it hard to believe, as do many, those agencies would purposely allow such information to be distributed, and that belief has led to conspiracy theories about the role of these agencies in influencing the US government.

Could the CIA or the FBI be trying to undermine the presidency for political purposes?   Unthinkable as that may sound, given the climate of the right versus left today, it is not as unthinkable as it may have been in the past.

Even more frightening is the possibility that the intelligence agencies were just randomly listening to private-citizen Flynn, and happened upon this new information.  Could fringe right wing supporters or extreme left wing proponents within the agencies be listening and leaking to support or damage the reputations of candidates they personally oppose?

The allegations leaked to the press don’t have to be true.  We see that every day, as a new tweet or post with incorrect information is viewed by thousands, while the hours later retraction or correction gets lost in the mix.

This tactic, whether used by our intelligence agencies, the press, or even the political parties themselves, can do more harm to the nation’s political processes that any Russian influence may have done in the past election.

Flynn is gone, and maybe he should be, but there must be an investigation into the leaks that brought about his resignation, the holes must be plugged, and those responsible must be punished.

The cost of an intelligence or justice system that is unreliable or even conspiratorial is just too great to bear.