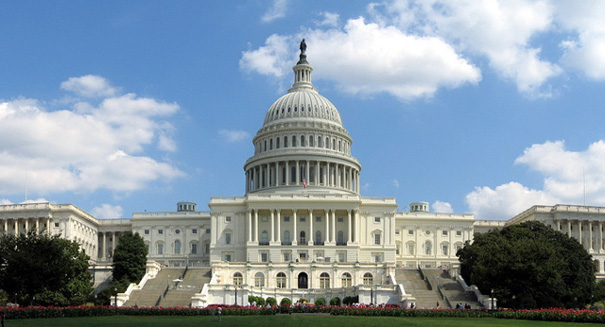 It is well documented that the Democratic Party has fallen out of favor with the American public since President Obama took office in 2009, but not much has been said about what happens if the slide continues.

Just to rehash, the number of Democrats in the Senate fell from 55 to 46, after the November election. Representatives in the House have fallen from 256 to 194, and Donald Trump defeated Democrat power and political mainstay Hillary Clinton in the national race.

Additionally, across the nation, the Democrats have lost 958 seats in state legislatures over the past eight years, as well as seeing the number of Democrat governors drop from 28 to 16.

In short, despite President Obama being among the most popular presidents in history, grass root America responded by saying, “OK, he’s a great guy, but we don’t like the way the country is going, and we need a change.”  Pre-election polls saw this as well, as Obama’s popularity remained constant, but a vast majority of those polled felt the country was headed the wrong way.

This isn’t just about a surprising victory by Trump in the Presidential campaign.  There is a long-term decline in the support for the Progressive, or Liberal agenda, among the every-day American public.

The problem for the Democrats is that their solid base doesn’t think the Party is progressive enough.  This was evidenced in the Democratic primaries, where it was generally assumed that Ms. Clinton was the heir-apparent, but thousands upon thousands of the young voters the party counted on saw even further left-leaning Bernie Sanders as their choice.

Now the Democrats are in quite a quandary, having to choose to either pander to their base wanting to go even more distant from the political center, or to try to move a little right to win back the every-day Americans it lost in the election.

This is most troubling to the Senate Democrats that must face re-election in 2018.  They risk alienating their base on one hand, and being seen as a Washington elitist, out of touch with the public, on the other.  Should the Dems take a beating in the mid-terms, how can the party survive?