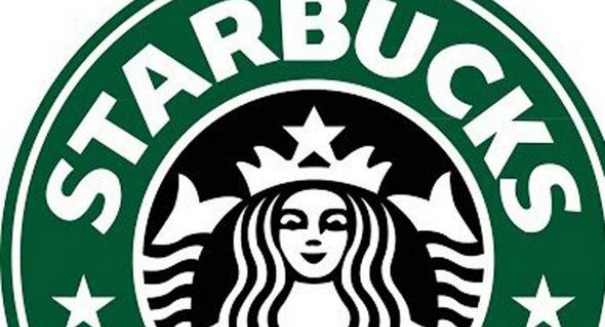 All the furor over Starbucks' hiring practices is much ado about nothing.

Conservative groups and those on the right are up in arms over Starbucks Coffee’s CEO Howard Schultz saying the company has plans to hire 10,000 refugees over the next five years, and many are calling for a boycott of the popular coffee chain’s restaurants.

Schultz claims the effort is a worldwide initiative, but the firm has plans to start in the United States, focusing on hiring refugees that have served with the US troops as support personnel and interpreters.  That’s not really all that bad of a deal to me, even if it seems to prioritize hiring refugees over unemployed American citizens.  But you have to consider, the majority of the newly-hired refugees will likely be in stores outside the US.

The right is offended because the announcement came shortly after President Trump instituted a temporary ban on refugees from certain Muslim-majority nations, and appeared to some to be in defiance of the President.

Personally, I have been boycotting Starbucks for many years, but not because of their political stance or their hiring policies.  I do it because I am cheap, and I refuse to pay $4.95 for 12 ounces of coffee I could make in my own home for 50 cents.

I also want my coffee to taste like, well, coffee, and not chocolate or lavender, or any other French-sounding flavor.  I would also prefer my coffee did not smell like the inside of a funeral home when I drank it as well.  On my uncultured first trip to a Starbucks, I was so confused by the nomenclature on the menu, I finally just asked the clerk for the closest thing she had to Folger’s.

By my own admission, I am not a coffee connoisseur, and I freely admit I do not have the discerning taste buds that allow one to savor fine wines, cheeses, and coffees.  But to those who do, and are not as frugal as I am, I want you to enjoy the experience if you choose to do so, and I will support your right to partake.

But let’s get real about the hiring of refugees at Starbucks, and should we organize a boycott against the popular coffee shops.

Right off the bat, it was probably just a wild statement in reaction to Trump’s announcement.  I seriously doubt that in the year 2022, anyone will conduct a survey to verify if Schultz’s plan was actually carried out, probably not even Schultz himself.

Next, based on the locations of Starbucks I have noted on my travels, I doubt there will be a lot of refugees living in the same neighborhoods in the US that will apply for employment at Starbucks.  I also doubt that Starbucks will pay a salary that will support refugees moving closer to the stores, either, so hiring in the US may be problematic for the chain.  No ill intent here, just sayin’.

Finally, the ones crying the loudest about the hiring practices of the Starbucks’ CEO are among the same ones that scream that the owner of a bakery should be allowed to refuse to bake a wedding cake for a gay couple.  You can’t have it one way without the other.

Enjoy your Starbucks coffee, or make your own pot at home.  If you want to make the world a better place, there are more important areas in which to focus your efforts.