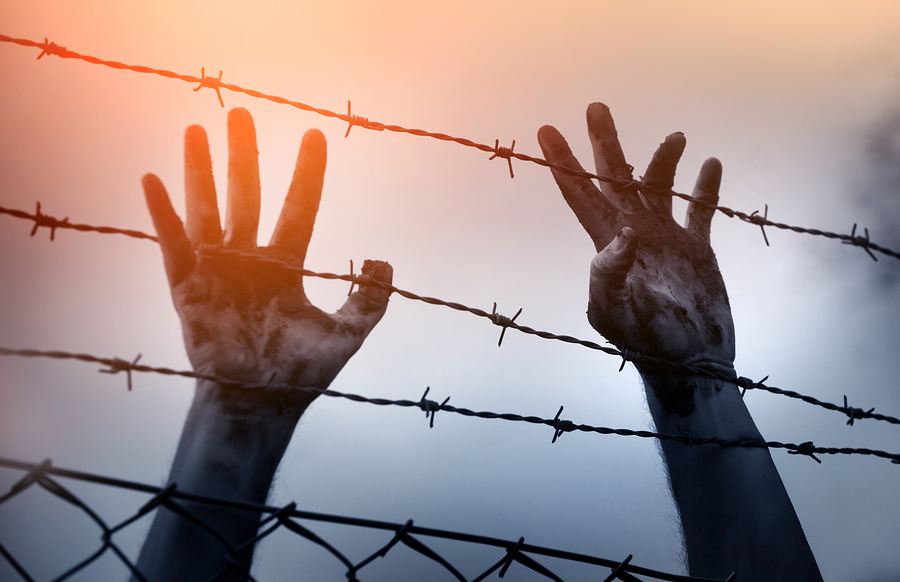 Jihadists also can’t just send their best people from the airport in Damascus without being detected by American authorities, so what would any intelligent organization do?  Send marginal jihadists from other countries, not on the American ban list, to radicalize other Muslims who are already in the country.

Everybody knows terrorist organizations exit in countries such as France and Germany, and even Great Britain, so recruiting operatives from those countries, where anti-American propaganda is easily distributed, might even be easier than trying to recruit from Syria, or other Muslim countries where outside news is lacking.

Jihadists can’t readily send their more experienced fighters into the US, so they send newer ones to develop their own home-grown talent.  And if they are as smart as they appear to be, they won’t be sending anyone from any of the countries that were on the President’s ban list.

What the Democrats and the media should be railing about is the failure of the previous two administrations to develop a better screening process for accepting immigrants, and a better solution for the Syrian Civil War that is causing the refugees.  Instead of trying to bring the refugees to concentration camps or slum area in the US, the government should be pressuring neighboring Muslim nations to take them in, where they can more easily assimilate into the culture.

Can the President’s staff come up with a better vetting process in 90 days, where the previous two administrations have failed to do so since 2001?  Highly doubtful, but I can wait three months and see.  If they do, I would recommend they not only apply it to the Muslim-majority nations.

I don’t believe the real threat to America is going to come into the country from that region.  The real threat is sprouting just down the street.