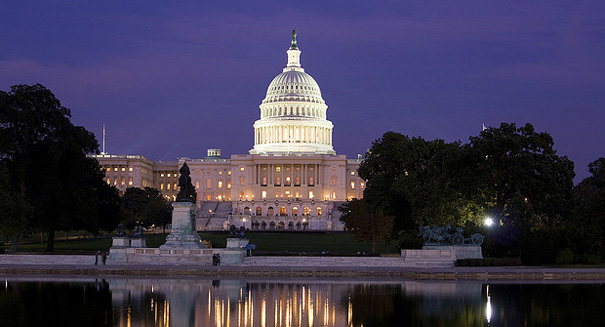 Then there were protesters, or so says the media, who were actually rioters, knocking out windows and looting downtown businesses, supposedly in protest of Trump’s presidency.  I never could find anyone making the connection to the acts of violence and Trump’s policies, but I’m sure a broken window will lead to change we can all appreciate somewhere down the road.

Then there was the Women’s March, much of which had it been a conservative cause, would be the subject of continual late-night TV comedy routines.  Ashley Judd ranting randomly about Nazis, gas chambers, Hitler, income equality and taxes on tampons, as if they were all on equal footing with gay rights and disparate wages for women and men in the same jobs.

Follow that with Madonna saying she often thought about blowing up the White House, which I am pretty sure if I made that statement, it would lead to a knock on the door from the Secret Service.

There are a lot of women’s issues that deserve to be treated with respect and improved, but celebrities jumping on stage and going on bat-crap crazy rants garner all the headlines, taking the focus away from real issues.  How is that helping any women’s issues?  There is a lot that can be accomplished by raising awareness, but little by acting like a fool.

Anyway, let’s let the left get it all out of their system, all the crying and moaning about how bad Trump is three days into his term.  That’s a lot better than trying to work with him and Congress to make the country better for all.

Now the streets are cleared, and all the protesters (and rioters) have gone on about their merry way.  All the celebrities took their private jets back to their mansions, and are getting prepared to make their next million dollars.

This morning, the sun came up and Trump is still the President.