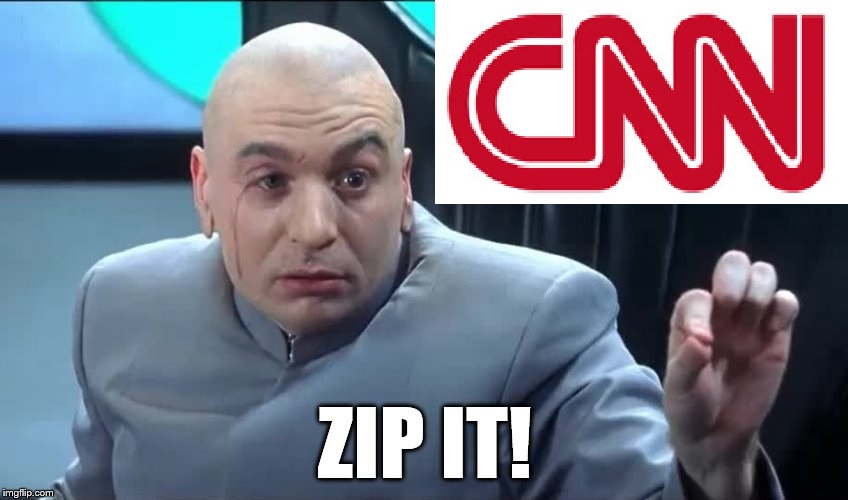 Trump's news conferences promise to be entertaining for his supporters -- and teeth-gnashing for his opponents who can stomach watching them.

I watched the news conference televised today and I loved it. At the beginning a man who didn’t identify himself spoke to the fact that Buzz Feed and CNN ran with a story based on false salacious information about Trump just days before he takes office. He explained that Michael Cohen produced his passport to debunk some of the allegations and then declared what happened as shameful before handing it over to Mike Pence.

During the conference Trump admitted that the DNC had been hacked by Russia pointing out that Russia also unsuccessfully attempted to hack the RNC. He also pointed to the fact that the results of the hacking found that Hillary Clinton was given the questions to the debate ahead of time. He responded to a question from a reporter about Putin liking him with, “If Putin likes me that’s called an asset not a liability… Do you believe that Hillary would be tougher on Putin than me?”

He declared that he’s going to isolate himself from his business even though he is not required to by law. We were informed that he lost millions of dollars ordering all unfinished deals (30 of them) to be closed so as not to give the appearance of a conflict of interest even though there was no requirement.

I think it is more amazing that he is going to donate all profits from foreign government payments made to his hotels to the United States Treasury. This way it is the American people who profit. How can people still believe at this point that he is not out to help America?

Later he said, “Obamacare is a complete and total disaster… its imploding as we sit.” He said he plans to repeal and replace Obamacare simultaneously. “Obamacare is the Democrat’s problem. We are going to take the problem off of the shelves for them.”

Speaking to bringing jobs back to the US he said, “you want to move to another country and you want to fire all of our great American workers… you are going to pay a major border tax.”

He declared Mexico will reimburse us for the wall. I don’t like this to be honest. He said that Mexico was going to pay for it. This is more like when you go to the store and find out the price tag on an item for sale is after a mail in rebate. I don’t want to pay for it then get paid back. What money is he going to have to spend to build the wall until then? There are ways he could do this that would not create a new tax for us but will he do it?

So finally the cherry on top… the most fun was listening to him respond to CNN’s rudeness.

CNN chimed in and tried to speak over another reporter who had been called on, “Since you’re attacking our organization can you give us a question?”

At first Trump ignored him but when he continued to interrupt Trump said he was not going to respond to anything he asked but when the reporter continued still Trump declared “you are fake news”. For which he got applause. This is the comical equivalent of the conversation: Zip it

Don’t they understand that we are tired of the fake news? CNN is a rabid liberal dog that needs to be put down. It’s one thing to have freedom of speech but another to fabricate lies and put them out there as news. I’ve had my own personal experience with CNN and their rabid dog reporting. When I was in the USAF the reported on a top secret mission I was going on that would have been historical. But the mission was canceled because they reported about it. They don’t care who they hurt, they don’t care what lives they put in danger, and they don’t care if it’s true or false as long as it makes them money.

But I tell you what I haven’t felt such satisfaction over watching a conference of that kind ever. There was something about hearing our president elect call them fake news and hearing the applause for it that felt like justice. Proven through Twitter, Trump’s words have power and I would say even shape the views of others. If people didn’t see CNN for the rabid dog they are, they do now.

The other thing he spoke on of note was that his meetings with intelligence are getting leaked and he said that is illegal. Those meetings are supposed to be secret but its being leaked which is a major issue. That is why he has criticized the intelligence agencies so much recently. The liberal media wants to paint it as Trump hating on agencies he has to rely on and creating bad relations but it’s just not true.

When I set out to watch the conference I suspected it would be worth my lunch hour, and it was worth every minute. You can see it for yourself on youtube if you like: Conference