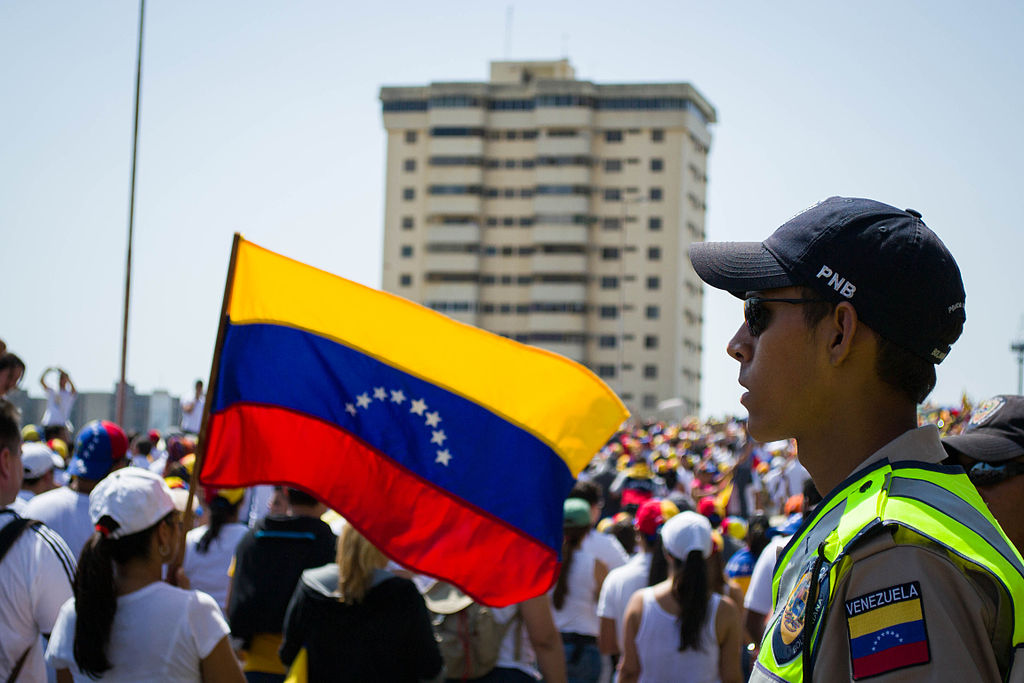 2016 has closed as the worst year for Venezuela so far. But 2017 is likely to beat this gloomy record if President Maduro does not manage to find a solution for the country, a solution that seems more and more cumbersome to achieve by the day.

If the end of the year is a time for drawing some conclusions on the 12 months about to conclude, it must have been a sad moment for President Maduro. His popularity has dropped to an unprecedented 19%, and more and more people and political groups are pressing for a referendum to confirm – or more likely recall- his Presidency.

His country is in ‘dire straits.’ Inflation has passed from 275% in 2015 to 720% in 2016. The GDP has fallen by 8%, to be added to the contraction already registered in 2015 (10%).
Images coming from every corner of Venezuela show the same, desolating, portrait of a country on its knees, with never-ending queues of people in front of empty supermarkets and pharmacies, unsuccessfully looking for some food or medicine.
The shortage of primary goods has proven a precious opportunity only for instituting a florid black market, primarily ran by the same military that should have been defending their fellow Venezuelans against this type of abuses.
Social unrests have been growing strong, and the Venezuela Violence Observatory recorded 28.479 violent deaths in 2016. A gruesome report that places Venezuela second only to El Salvador when it comes to lethal violence statistics.
Finally, Venezuela has been suspended as a member of the Mercosur, due to a severe breach of the block’s rules concerning free trade and human rights.

Even if Maduro would and could close his 2016 with a nonchalant ‘let the past be the past’ and try to look ahead to this new year, he would not see anything encouraging laying ahead of him. No one in Venezuela could, at this stage.
The IMF has foreseen an additional inflation peak, with a forecast of a breath-taking 1700%. The possible upcoming increase in the crude oil prices will not be enough for a country where 15 million people -half the total population- will start using a ticket system to gain access to primary goods such as food and medicines. The ‘Carnet de la Patria’ (‘National checks’) is nothing less than the Government way of normalizing a situation where there is not enough food for everyone or at least not enough at an affordable price.
Also, his decision to raise the minimum salary by 50% is bitter:from now on, the basic wage will be $12 per month, nothing that can change the lives of those suffering the worst hunger crisis in the recent history of Venezuela. Actually, it sounds like a bad joke rather than a political decision.
Politically, Maduro is about to be faced with another motion to call for the referendum. His reaction has confirmed what his opponents keep repeating for months: that he does not care about his country, but only about retaining the power in his party’s hand. There is no other explanation for his decision to appoint Tareck El Aissami as Vice-President, apart from trying to secure some continuity in case the referendum would take place. Should the vote happen and go according to the opposition’s plans, Maduro will leave the Presidency but not to call for new elections. The power will pass to his VP, who will rule the country until the scheduled elections of 2019.
El Aissami represents the hard core of the party, and no one expects him to change the political course of the country, should he become President. Even less, he can be the President to open a conciliatory dialogue with the opposition, leave alone to discuss a negotiated exit to call for anticipated elections.

Is Venezuela condemned to 2 more years of violence and hunger and crisis? If things to not change, yes. If Maduro does not call for elections, there is very little he, or his successor, could do to right the wrongs his Government did to the country.

Probably, there is very little Maduro wants to do for his country, except keeping his role in spite of everything around him falling apart. Because, at the end of the day, he is the one who contributed the most to the demise of Venezuela, with his passive – to say the least- attitude toward the widespread corruption, his empty repetition of the same slogans Chavez used, but without the charisma or the oil money his mentor had, with his inability to steer the wheel of ‘the 21st Century socialism” toward something more attainable, closer to the needs of his people.