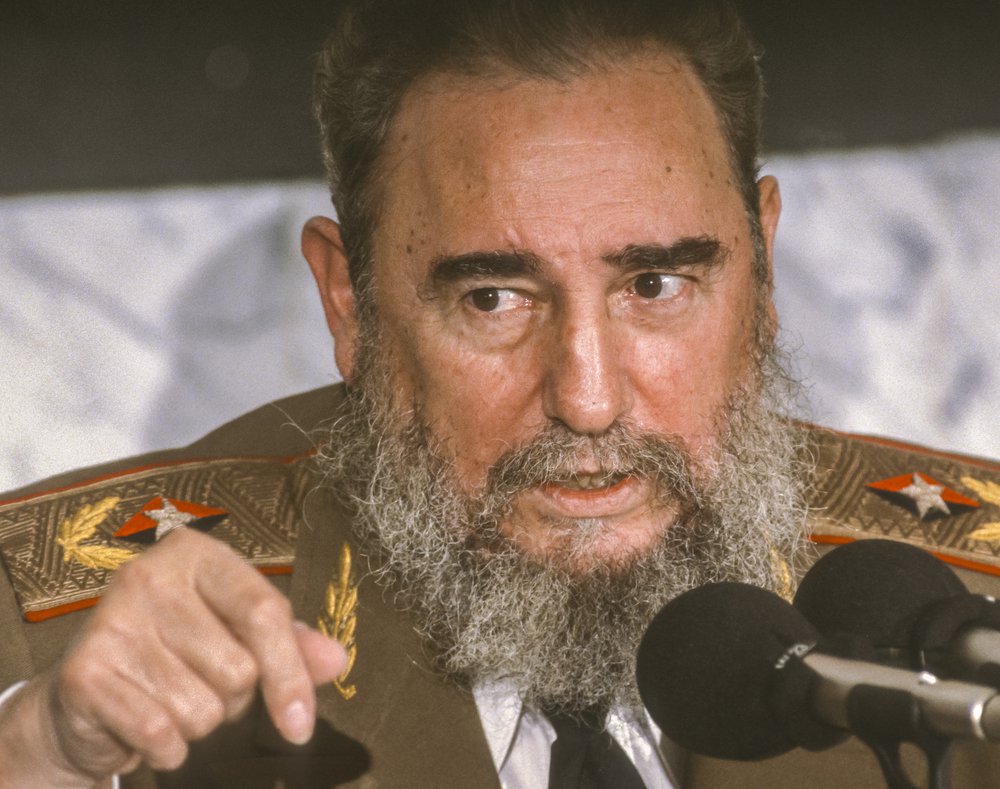 Amazing how much praise a man who torched his economy with totalitarian rule is getting.

What do Green Party presidential candidate Jill Stein, Canadian Prime Minister Justin Trudeau and San Francisco 49ers quarterback Colin Kaepernick have in common? They are the latest in a growing line of political and sports figures to praise the life and legacy of Cuban Dictator Fidel Castro.

Let’s be very clear here. The record is crystal clear. Fidel Castro was a revolutionary leader who came to power using violence and intimidation to brutalize the Cuban people for decades.

According to the official archives in Cuba, which has documented the atrocities of the Castro regime, at least 3,116 people were killed by firing squad and 1,116 people were executed in other extrajudicial killings during his reign.

Listed below is the death toll of the more than 7,000 Cubans murdered on his watch.

Fidel Castro was a symbol of the struggle for justice in the shadow of empire. Presente!

Stein is currently making headlines for her presidential vote recount. Stein has raised millions of dollars to fund the effort that could involve several states.

Trudeau wrote, “Fidel Castro was a larger than life leader who served his people for almost half a century. A legendary revolutionary and orator, Mr. Castro made significant improvements to the education and healthcare of his island nation.”

For a true representation of what the Castro regime meant to the people of Cuba, you only need to read the 2006 report from Human Rights Watch. The report states:

Troublingly, the praise and criticism of Castro has mirrored political ideologies. Support is coming from those who lean left. Consider that for a moment. Because someone has an ideological slant similar to yours, you are willing to “overlook” decades of human rights and political abuses and heap praise on someone’s legacy. That is a scary thought, and shows how partisan our politics have become.

To praise a murderous, oppressive criminal crosses a line no political leader should ever contemplate if they want to be taken seriously. And any person who chooses to do so, has, honestly, given up any claims to moral authority.

Jeff Powers is an award winning journalist, part of the IVN team as a news editor and writer. Jeff grew up in San Diego where he still resides.