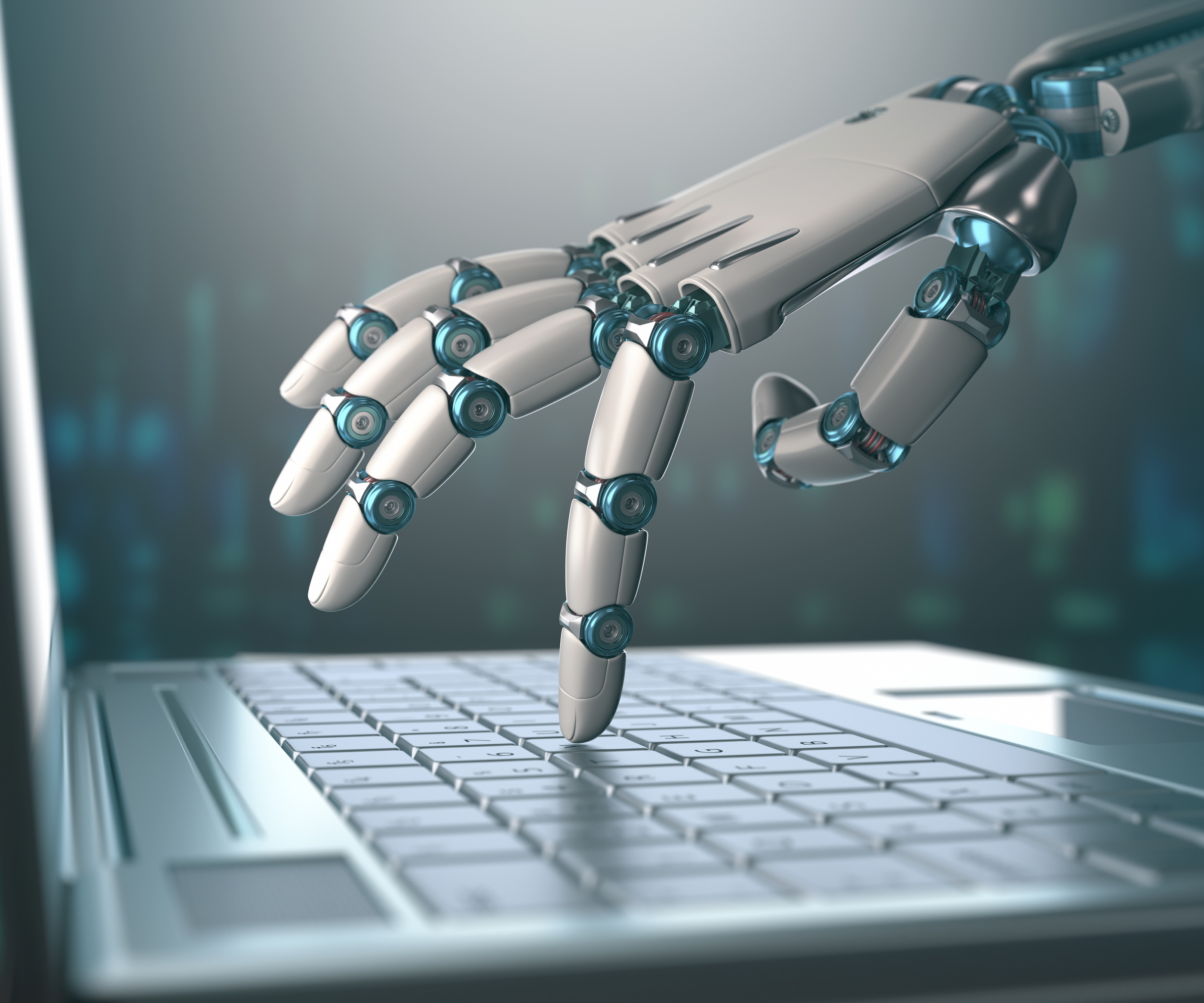 It's no longer simply science fiction when talking about whether machines can take over the world one day.

Scary thought, isn’t it?  The very computers and machines we have come to rely on so heavily will one day cause the demise of all people.

Lest you think I am daft, Stephen Hawking and Bill Gates believe something similar as well.  In fact, renowned physicist Hawking just made a statement while addressing a group at Oxford University projecting the human race will need to escape the planet within the next 1,000 years for the species to continue to survive.

OK, not all of the reasons he cited were due to the rise in Artificial Intelligence (AI), but he had concerns along that road, telling the BBC back in 2014 that full development of AI could spell the end of the human race.

Hawking has also warned the once AI is fully developed, it will begin to re-design itself at a much faster rate than human intelligence could, and we simply won’t be able to keep up with an ever-evolving intelligence superior to our own.

I hear the argument that computers can only output the information they have been given by human interfacing, but once AI is applied, and computers begin to think for themselves, who knows?  Even if they are limited to the information provided to them, the can process it much faster that the human mind.

Let’s say, a new technology begins as an idea in someone’s mind.  They may spend months and years of trial and error to work out all the details to make the new technology cost-effective and useful to society.  A computer’s processing speed and use of data models could reduce that time to weeks or even days.

But that’s a good thing, right?  Maybe now, but what if the thinking machine moves immediately on to the next technology, one that human minds have not yet began to imagine?  And what if the AI begins to realize it can do this job more efficiently without the anchor of human interface dragging behind?  Will the machine block humans from interfacing, and proceed on its own?  Will we be able to put the genie back in the bottle if necessary?

And what about economic concerns?  A great example is a textile mill located in my home town.  Back in the 1970s, the facility employed over 700 men and women in the single location.  Technology and innovation over the next 25 years reduced the number of employees to less than 50, while increasing the production output for the facility.

Great for the company, but for the 650 workers that lost their jobs and their source of income, it wasn’t all that great.  And, mind you, computer technology was in its infancy during that time, at least compared to today.

As the population across the globe continues to increase, and automation continues to require fewer and fewer actual humans, where are these people going to find employment and how are they going to support their families?  Sure, someone has to maintain the thinking machines.  But what if the machines figure out how to maintain themselves through automation and AI?

The gap between the haves and the have-nots will more than likely continue to grow, as those who control the thinking machines will control the world.

At least until the thinking machines decide the humans are more like pests than partners.

I love technology.  I find it fascinating that I have all this information available to me in an instant on my smartphone, and I am thrilled I have 250 channels on my tv, even if I still can’t find anything to watch.  I am thankful for the technology that afforded me the chance to live longer after finding three of my arteries were blocked.

But we need to be careful with the way this new intelligence is being applied.  Passing a point of no return could mean the end of human life on Earth.