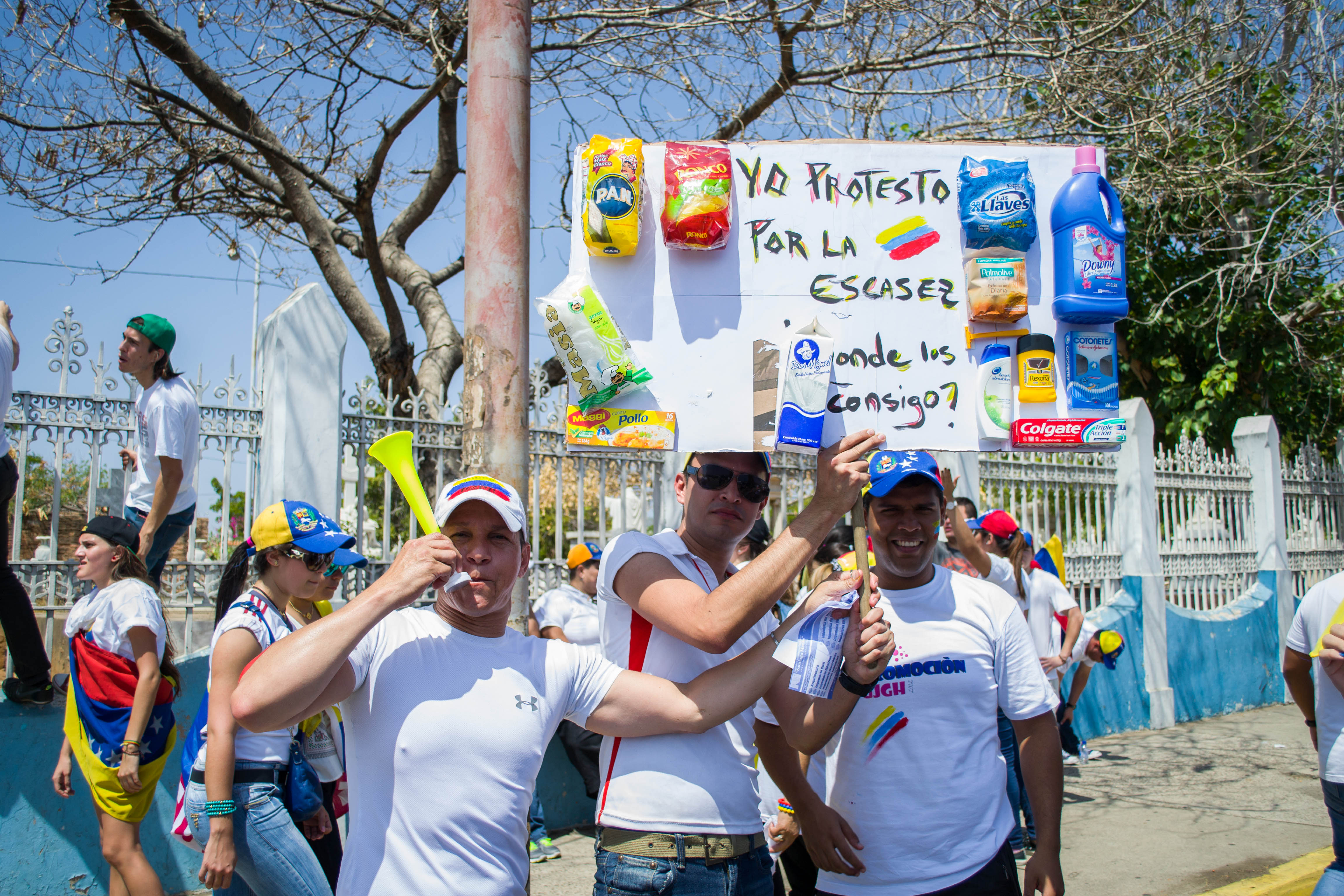 Shortly before the impeachment vote, the President and the opposition leaders planned to sit together at La Isla Margarita to discuss a way out from the political impasse that is suffocating the country. The Vatican has agreed to help in the mediation, and so did some representatives of the UNASUR (Union of the States of South America). While they might still sit together, at least to save the appearances, the situation has deteriorated so much in the last days that is unlikely that something productive will come out of the meeting.

A possible legal way forward for the opposition (which is not going to work, anyhow).
The opposition still has one card to play. While they cannot try Maduro with impeachment, they can try him for abandoning the Presidency. Not physically, of course, but based on a legal interpretation that would state that the President has distanced his role from the role of the President described and prescribed by the Constitution
Legally subtle, it is a solution once again almost doomed to fail, since it requires the approval of the TSJ, which is traditionally close to Maduro and his party.

Clashes in the squares.
That is the most likely short-term development. In fact, it is already happening.
The opposition has taken the street in the last hours, and already one policeman has been killed and few others injured in the riots.
Maduro, for its part, is doing nothing to try and pacify the situation. By contrary, after the opposition announced a general strike for tomorrow, Friday 28 October, he threatened to have the shops and industry participating in the strike seized and expropriated by the Army. So much for having agreed with the Pope to try and create a distensive climate in Venezuela.

The Army is with Maduro, at least from now.

Maduro has reached his lowest approval rate: 20%. His party represents the minority now in the National Assembly, even though it still maintains control of national institutions, like the TSJ and the CNE.
But Maduro has the Army on his side, at least apparently and at least for now. When the debate about the impeachment had just started, Vladimir Lopez, Minister of Defence, has sided immediately with the President, calling the opposition’s debate ” an incitement to subordination and mutiny.” But where the Army stands for real will become clear if – or according to many, when- it will be asked to shot the crowd.

Historically, the Army has played a defining role in the Venezuelan political arena, and it will do the same also this time. It is only a matter of knowing who it will support.

So what Maduro should do?
He should let go of the country. He should acknowledge that the perfect storm that put and kept Hugo Chavez as President has passed. He does not have Chavez’ charisma: Chavez managed to gather a strong support around his yet controversial figure. And more importantly, he benefitted from the boom in the oil prices, a boom that is long gone now.
Maduro, despite being Chavez’ designated successor, never managed to conquer the hearts of his predecessor’s supporters. And with the oil prices plummeting, amidst his inability to do something -anything- about the economy, his country is economically on its knees. Food and medicine are scarce when not unavailable, and inflation has reached the three digits and going toward four. The biggest national oil company is one step shy of bankruptcy. Politically, Venezuela has never been so close to a civil war.
Crying “coup” against the opposition is not going to work, not this time. Restricting, even more, the liberties of his opponents, some of them allegedly forbidden to leave the country, neither. And even less fruitful will be seizing industries and polarizing the political debate. Using the Army, his last resort, is the clearest sign of how much he has lost control.
He should call the referendum, and not only to let the country decide, or to decompress the political situation, but also to save what – if anything- can be saved of his party and its ideology, and to avoid going down as the worst President Venezuela had in the last centuries.