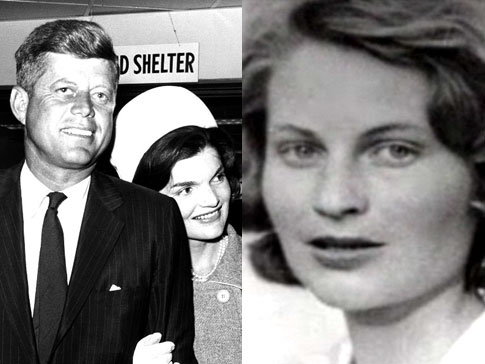 The last month of any U.S. presidential campaign is often a slugfest, with no holds barred.  Typically, by this point the race has narrowed to just a few percentage points and the rival candidacies are eager to exploit whatever new source of prospective advantage — however ugly — they can find.

Still, the spectacle of four women who once accused Bill Clinton of sexual assault sitting together at last Sunday’s nationally televised presidential debate may have set a new low even by American standards.

Donald Trump, who had deliberately invited the women to embarrass the ex-president and his wife,  hurled invective at Clinton, whose face evinced fear, shame and a sense of utter helplessness at being humiliated on camera.

Hillary, meanwhile, resting in a chair between her debate interventions, with the four women shooting daggers nearby, looked completely rattled, and at times, even on the verge of tears.  The split-screen TV cameras captured these moments indelibly, making voyeurs of us all.

Why would the former First Lady risk exposure of her husband’s – and her own — unseemly legacy by leveling sexual abuse charges at Trump, prompting such an unseemly counterpunch?   Sheer desperation is one explanation.  Hillary’s been severely under-performing with key demographics and her best chance at recouping her lead may have been to appeal to the sympathies of women, who typically lean Democratic but have been holding out on her, giving Trump, who has led overwhelmingly with men, the coveted “gender gap” advantage.

Judging by the latest polls, her campaign’s efforts to depict Trump as a “misogynist pig” unfit for the presidency  is swaying some previously undecided women — enough to give her a fresh 5-6 point lead, reversing Trump’s extraordinary late-September surge and sending the entire GOP establishment into a panic.