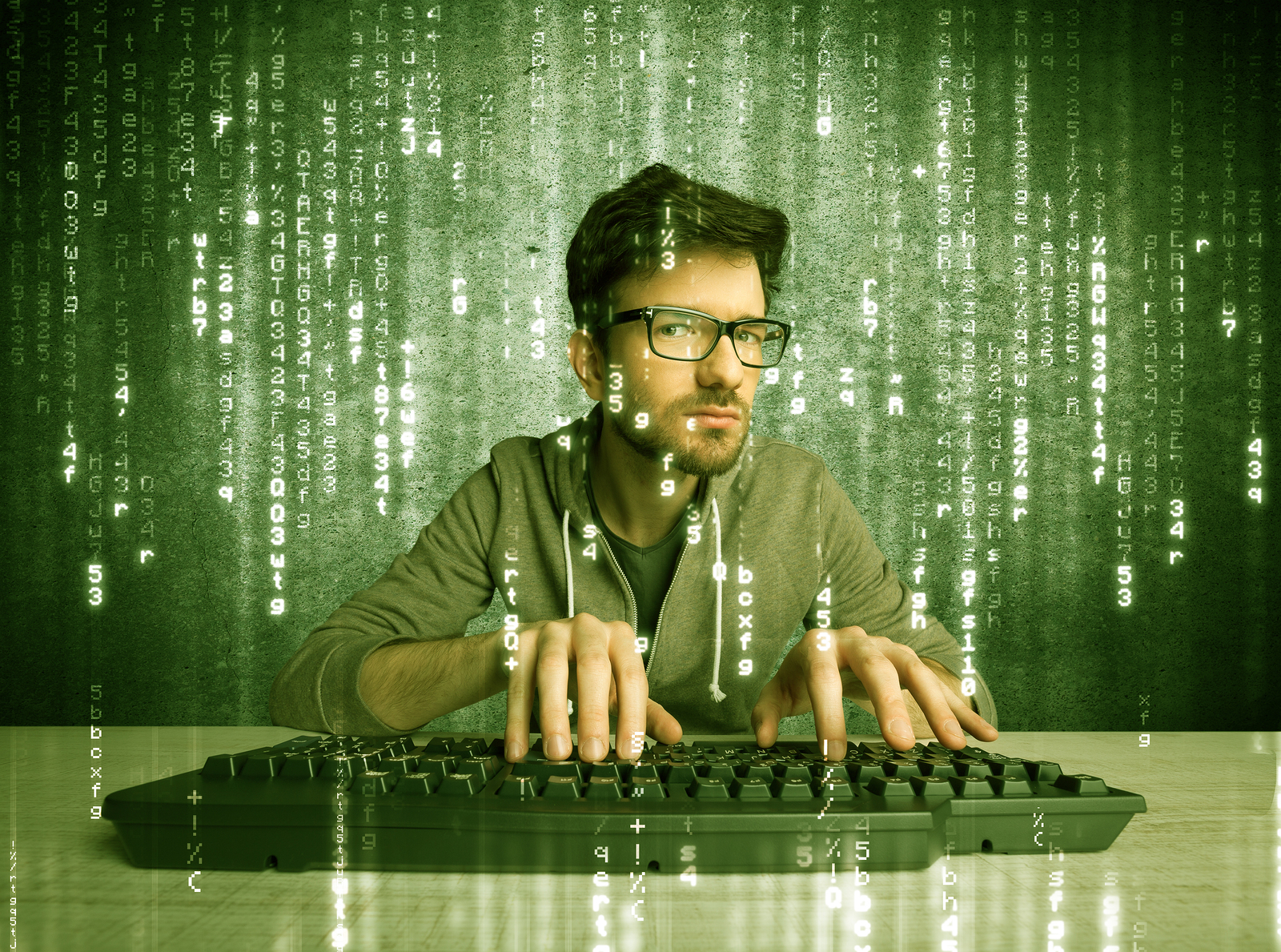 A digital cold war is primed to erupt across cyberspace, and the country needs to be prepared for eventual attacks on essential systems.

Hackers are making headlines all across the nation, breaking into databases of several companies and even governmental agencies and releasing hordes of personal information, causing quite a level of embarrassment for some firms and individuals.

Increasingly, it seems that a goodly number of these break-ins originate from Russia and China, although those two countries don’t have a monopoly on the technology, or the will to use it.

Just look back a few years to the apparent hack of Sony Pictures Entertainment by North Koreans in what was suspected a retaliation over a film portraying the North Korean leader in a bad light.  The hacking caused many of the company’s computers to stop functioning, as well as causing a breach of the internal data and confidential business information contained in their system.  It also appears a number of at that time unreleased movies were stolen, costing the company millions in revenue, as well as exposing them to widespread embarrassment over sensitive conversations.

You may see that as just a nuisance, since Sony is a big corporation and we tend to believe these type companies have deep pockets, and things like a computer hack do not actually impact much of the everyday Americans’ activities.

But it is beginning to appear to many that the break-ins are not being limited to financial gains or retaliations to embarrass one business entity or another.  More recent hacks into the State Department and the Democratic Party servers have caused many to be concerned over how much influence foreign governments or rouge individuals may have on the function of our own government or even the military.

The Department of Defense last year released their Cyber Strategy plan in which they recognized the country’s reliance on the internet and data contained in cyberspace for a wide range of critical services, including businesses, schools and the military, and acknowledged the fact that these and many other systems are vulnerable to a “real and dangerous cyber threat.”