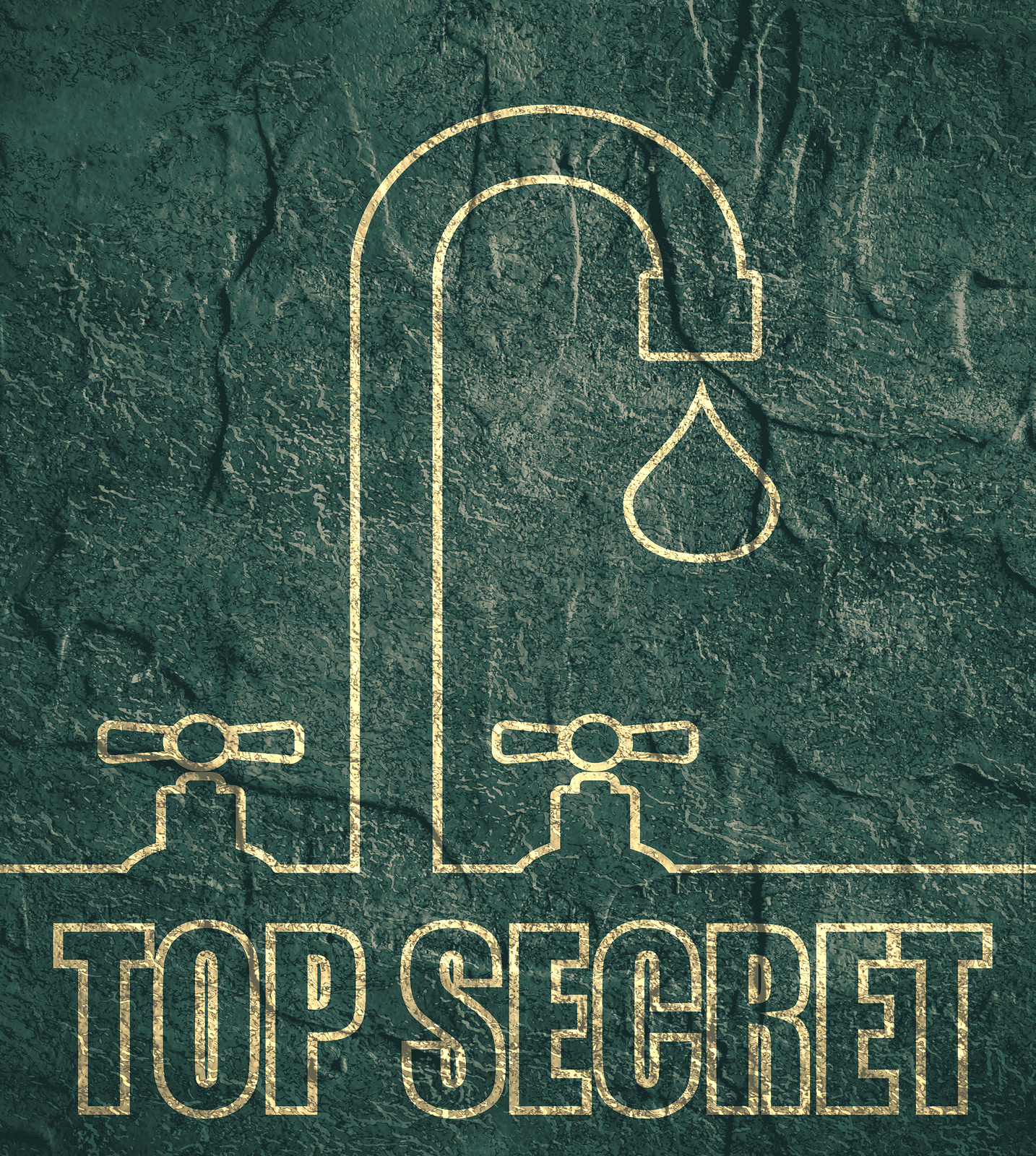 The problem is a lack of skill at managing the information war.

From WikiLeaks to DCLeaks, there’s no shortage of leaked data popping up online, some of it highly classified. When such information is leaked, much of the attention focuses on the identity of the source. But the source is largely irrelevant if the data is credible. (Typically you’ll know the data is credible if the subject of the breach complains about it to authorities.) Rather, we should ask ourselves whether we really want a culture of total transparency and accessibility to be the new normal, even in matters of national security.

Intelligence services, if they function properly, can play a critical role in democracies. Eric Van Der Sypt, a spokesman for the Belgian federal prosecutor’s office, recently admitted to the Belgian newspaper Le Soir that the organization solicited data-analysis assistance from the FBI in locating Salah Abdeslam, a Belgian-born French national involved in the terrorist attacks in Paris last November. Abdeslam was captured in March, just hours after the funeral for his terrorist collaborator brother, Brahim Abdeslam, who detonated a suicide bomb in a Paris cafe.

The Belgian prosecutor didn’t confirm the use of National Security Agency signals intelligence data, but it’s hard to imagine why the FBI would be of use halfway around the world if not to tap the NSA on the shoulder and request its services in providing foreign electronic intelligence data. And who would complain about it? Would anyone in Belgium or France stand up and defend the civil rights of a radical Islamic terrorist from intrusion by the American big brother? Not likely.

Herein lies a critical truth that underpins the debate about the use of government intelligence: The ends justify the means. If the end result of intelligence and data use was a net positive, the number of complaints and leaks would decrease.

No one would care about diplomatic cables related to wars if military interventions were largely viewed as a success. But we’ve seen Iraq and Libya turn into nests of CIA-trained terrorists, and we’ve seen trade agreements that sell out Americans by taking their jobs. People end up thinking: “I don’t see anything useful going on here, so maybe these NSA guys really do spend all their time at work reading my email.”

Leaked data is a sign of an immune system failure. Until the sort of ineptitude and manipulation that the leaks highlight is purged from within government, there are no doubt going to be more leaks, if only because the optics favor the leakers over those responsible for the exposed government shadiness.

In an information war, as with any war, there’s going to be collateral damage. Informants and other intelligence assets who take great risks to collaborate with the U.S. government have been exposed in leaked documents, which means that fewer may be willing to cooperate in the future.

Should we want leaks to become the new normal? Absolutely not. In functional democracies, government officials are almost indistinguishable from civilians. So those who leak data that exposes governments are really exposing citizens to enemies who can use that data. But the operative word here is “functional.” When a democracy is dysfunctional and there’s a chasm between the government and the people, then some exposure to the light of public scrutiny for purposes of disinfection is warranted.

In the long run, however, leaks are detrimental because democracies have an inherent disadvantage in the free-information and leaked-data game. As much as one might think that anyone can be subjected to hacking, most leaked data is the result of internal breaches, with someone on the inside spilling data to an online broker.

When was the last time that we saw a critical intelligence leak from Russian, Chinese or Iranian source material? These countries seem to do a better job of controlling access to sensitive data. They certainly don’t use outside contractors. Edward Snowden was an outside contractor who was able to walk out the door with the keys to the NSA’s castle. Or maybe the citizens of these countries are content with their governments’ military interventions, diplomacy and trade activities. The leaks will only stop when we can start saying the same.