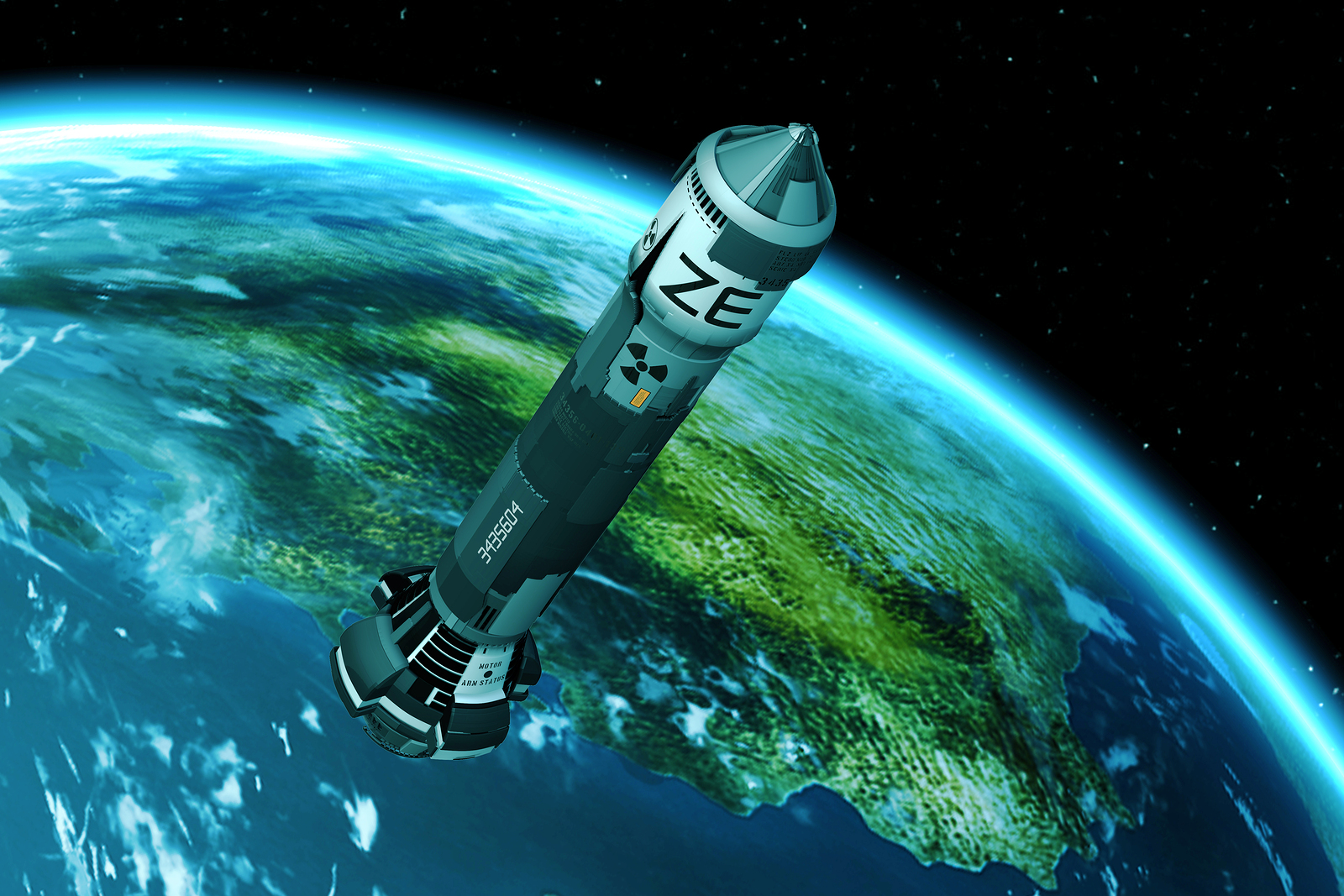 Why is Trump's hands on the nuclear "football" scarier than anyone else's?

It deserved more attention. But, unfortunately, it got lost amid all the post-convention buzz: the announcement by 50 senior Republican national security officials that they will not vote for Donald Trump because he “lacks the character, values and experience” to be president and because he “would put at risk our nation’s national security.”

Without stating the obvious, these GOP elders — led by former CIA and NSA Chief Michael Hayden — were talking about the scary thought that Trump might actually be in a position to start a nuclear war.

And yet we do, and have for over 60 years. Starting with Harry Truman, Congress has surrendered to every president the awesome, unilateral and unchecked authority to launch nuclear arms that could destroy entire cities or nations: a power greater than enjoyed by any king or emperor in history. And a decision the president can make on his or her own — with no need to consult the Pentagon, the State Department or the Congress.

We know how it works from the movies: Within a few feet of the president lurks a military aide carrying the nuclear “football” — a black briefcase full of war plans, authentication codes and instructions for firing nuclear weapons. Foreign Policy magazine’s Jeffrey Lewis estimates that the entire process, from the first report of a perceived enemy attack to the last moment at which the president must act, would last eight minutes. That’s right. Eight minutes to determine whether the threat was real and whether to respond.

That response, Hans M. Kristensen of the Federation of American Scientists told the New York Times, could involve firing as many as 925 nuclear warheads with a destructive force greater than 17,000 Hiroshima nuclear bombs. The president also has authority to order the first use of nuclear weapons even if the United States is not under nuclear attack.

What makes that policy especially crazy is the possibility that all-out nuclear war could be triggered by a false alarm. Don’t believe it? It’s already happened, more than a dozen times: Nuclear war nearly began in response to what turned out to be nothing but a flock of geese (1950s), solar flares (1967) or a Norwegian weather rocket (1995).

Former Defense Secretary William Perry tells the scary story of being awakened in the middle of the night in 1979 by a NORAD watch officer warning him that 200 ICMB missiles were already in the air, heading from the Soviet Union to strike the United States. Before a panicked Perry could alert President Jimmy Carter, the officer called back to report it was all a mistake. Somebody had mistakenly placed a training video in the computer.

Indeed, given the awesome destructive power of nuclear weapons, the fallible hands we place them in and the possibility of human error, it’s a miracle we’re still here.

However, there is one silver lining to the frightening possibility that Donald Trump might end up with his fingers near the nuclear button. Maybe now Congress will finally debate and decide what rules should have been put in place a long time ago on how a decision to start a nuclear war should be made, and who should make it.

As Cirincione and other nonproliferation experts point out, times have changed. Today, no other nation would be foolish enough to launch a first strike. Even if they did, we’ve built a massive nuclear “triad” capable of riding out and surviving a first strike. So there’s no need to launch a nuclear war within eight minutes.

There is, in sum, time for Congress to convene and vote on whether to start nuclear warfare, instead of letting the president alone decide. And surely, the decision to start a war that could destroy the world deserves more voices and more time.