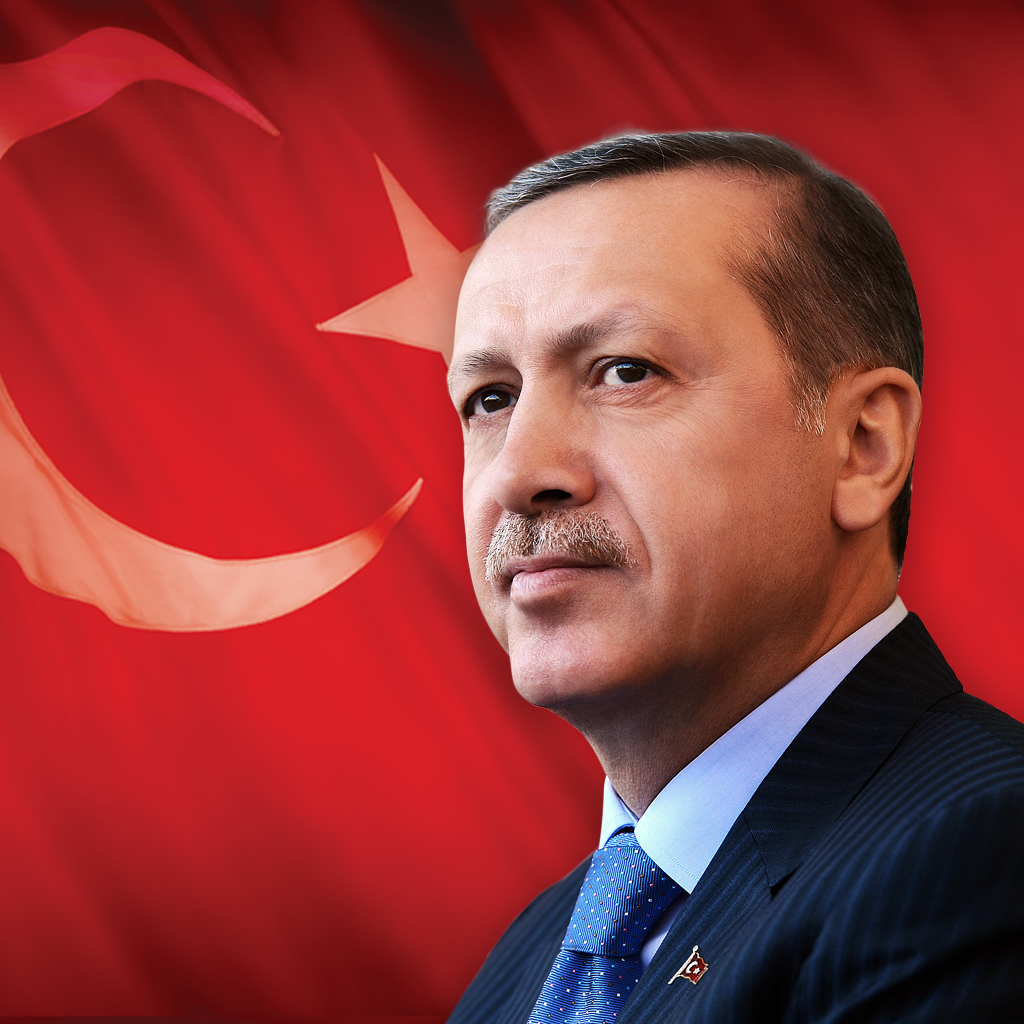 Since the aftermath of the failed coup of July 15 Recep Erdogan has been purging the military and the civil society alike, in his quest to “cleanse the country from viruses”.

And Europe is struggling to find its position toward Turkey shift toward an authoritarianism regime.

The viruses Erdogan refers to are the supporters of Fethullah Gülen. Gülen, a former imam, and politologist, used to be one of Erdogan’s closest aides until their alliance fell apart in 2013 over the corruption charges brought against the President

Since then, Gülen has been living in the U.S in a self-imposed exile, but the movement named after his remains very active in Turkey. They own media, run schools, professional associations, and business activities. They represent the strongest opposition to Erdogan and his party.

Already in 2014 and 2015 Erdogan had tried to silence the movement, by arresting more than 20 journalists linked to Gülen. But he had to eventually back down after both the US and the EU cautioned him not to overstep the boundaries of democracy. Now, the failed coup has given him the perfect chance to complete the unfinished business of 2015.

The army intervention is rooted in the traditional role of the Turkish military as protector of the country laicism. The 1.5% of soldiers who took over Turkey on 15 of July were concerned over the President’s continuous efforts to shift the country toward a religion-based nation.

Yet, the President has unilaterally blamed Gülen for the coup in the attempt to legitimize the arrest, suspensions, and firing of everyone he considers close to the Gülen movement.

So far, the Government has shut down 2000 institutes, as well as all the military schools. A new Presidential decree allows the detention of anyone suspected to have been part of the coup up to 30 days with no need for formal charges. Almost 16.000 people have been detained, mostly coming from the military (10.000). While 4.000 have been released, more than 12.000 are in jail.

60.000 people have been also either fired or suspended from their jobs. From Ministry of Education to University deans, judges, prosecutors, employees of Turkish Airlines, Erdogan’s fury has spared no one. And the death penalty, abolished in Turkey more than one decade ago, is back on the table.

Turkey accession to the EU, or lack thereof.

EU relations with Turkey have been sour since 2013 when Erdogan’s politics have deviated toward a more authoritarian model. Before that, Europe considered Turkey an important bastion against the turmoil in the Middle East. But the more Erdogan’s Government fell into corruption scandals, reduced press and speech freedom and moved toward a religious state, the more tensions arose.

On their side, Turkish felt discriminated by the EU over their participation in the Union. The negotiated have started almost 20 years ago, but Europe has been dragging its feet when it came to finalizing the agreement.

First, it questioned the level of democracy: a fair point, that lost part of its meaning when Europe did nothing against one of its own members, Hungary, when it shifted rapidly toward a far right extremism.

While religion was another obstacle, so was the structure of the EU itself. If Turkey would join, with its 80.000.000 inhabitants, it would acquire the majority of the seats in the Parliament. It would also play an important role in the Council of Europe, especially when it votes based on the super-qualified majority. This vote is weighted in proportion to a country population, and Turkey would replace Germany as a key decision maker. For this reason, Germany had pushed in the past to get Turkey to accept a watered partnership, which would not grant Ankara any voting right. Turkey refused and asked for a formal inclusion in the EU, and now Europe is trying to use this as leverage to contain Erdogan’s actions.

Federica Mogherini, High Representative of the European Union for Foreign Affairs and Security Policy, has threatened Erdogan not to resume the negotiates to join the EU unless he puts a halt to his purges. But she might have underestimated his reaction.

Erdogan replied to Ms. Mogherini to mind her own business and threatened to suspend the June agreement over immigrants. The deal, a controversial one, gives Turkey 3 billion Euros ad visa-free circulation in Europe for its citizens. In exchange, Turkey has to host the immigrants returned from Greece.

Thus, now there are two different leverages: EU and the accession negotiations and Turkey and the refugees’ agreement. And for once, it could be Turkey to have the upper hand.

For how much he wants to join the EU, Erdogan is disenchanted, and so is most of his country, with the attitude displayed by the Union. The continuous back and forth in the negotiations is perceived, not without any reasons, as a discrimination. Erdogan is also upset with the EU lack of enthusiasm over the failure of the coup.

If he does not consider entering the EU as an interesting offer, he does not have anything to lose in severing the ties with the Union.

The EU, on the other side, has a political dilemma to solve, and potentially a lose-lose situation in front.

If it follows up on Ms. Mogherini’s statement and decides not to reopen the negotiations on the accession, Turkey will suspend the immigrants deal. For Europe, it means handling more and more waves of migrants, a situation that it barely handled last year and now, with Brexit adding chaos to the Union, can turn out even more critical.

But, if the EU decides to supersede on Erdogan’s politics, it would derogate to its core role of supporting and promoting democracy in Europe.

The EU does not like Erdogan, and in many ways, it is right. But the EU needs to maintain some cooperation with Turkey, like it or not. And while in the past promising to enter the Union had worked fine, now it is a less appealing offer. The EU has lost some of its sparkles during the last years. And the situation with Turkey, like Brexit, should open a frank conversation on why this happened and how to correct it.