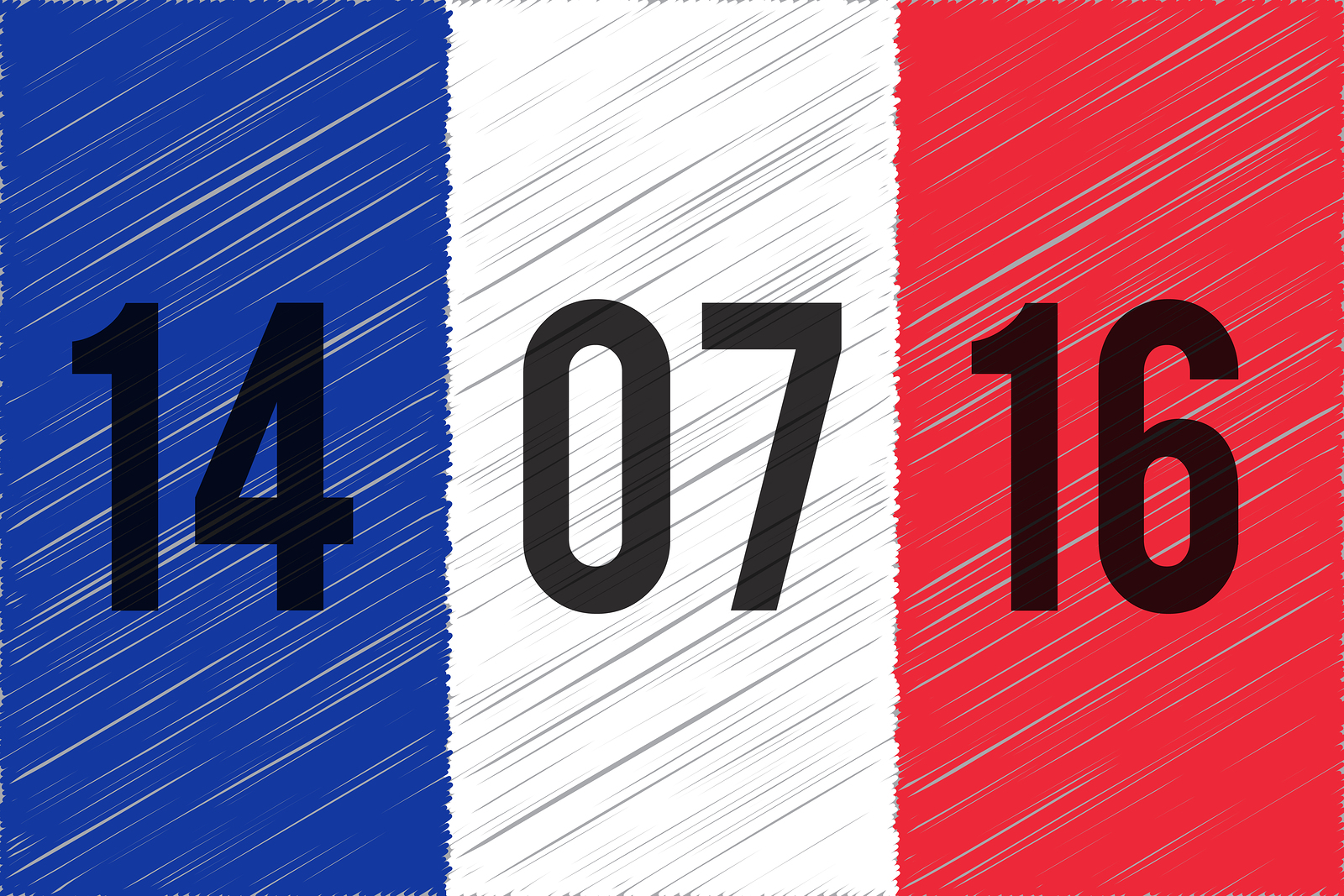 Why isn't France more muscular in dealing with the terrorism threat?

Just when I was starting to wonder if I was spending too much time writing about terrorism in France, Mohamed Lahouaiej Bouhlel of Tunisia climbed into a cargo truck and mowed down a crowd during Bastille Day fireworks in the French city of Nice, killing 84 people and injuring at least 303 more.

The attack came at a particularly poor time for French President Francois Hollande’s Socialist government. A parliamentary commission report examining the “means used by the (French) state to fight terrorism since January 2015” had just been published. January 2015 was the month when two jihadist gunmen murdered 12 people at the headquarters of the Charlie Hebdo satirical magazine, including staffers and a couple of police officers, and wounded several others. Just 10 months later, a series of coordinated terrorist attacks hit multiple sites around Paris, including cafes, the Bataclan theatre and the exterior of the Stade de France, killing 130 people and injuring some 368 more. The French government sought to understand how lightning could strike twice.

The inquiry ultimately blamed the attacks on the French bureaucracy, to which not even the intelligence services are immune, and which is easily bamboozled by nimble terrorists determined to slip through the cracks.

Interior Minister Bernard Cazeneuve, whose ministry oversees intelligence and law enforcement services, defended the system: “I want to remind that the DGSI (French domestic intelligence) has no mandate to investigate foreign nationals working abroad, as all those familiar with these issues know.”

Cazeneuve also noted that even though the attackers had crossed many European borders, no other intelligence services flagged them, and “not even the American services identified them when they crossed Central Europe.”

So there you go: It’s the CIA’s fault for failing to identify terrorists of French citizenship running amok in Europe.

“The terrorist threat is now a central, durable issue,” Valls said. “We could refuse to see the reality in front of us, forget, move on, but I need to tell the truth to the French: Terrorism will be part of everyday life for a long time.”

Sorry, but the ruling class that created this mess with poor immigration and security policies has no moral authority to download that failure onto the public and kindly request that French citizens resign themselves to a potentially violent demise.

Valls also warned against the “Trumpisation” of mindsets in response to the Islamic State, which has laid claim to all the attacks. Again, sorry, but Valls has no right to tell us not to be fed up with mass murder, either.

There’s still a way for Valls and other French officials to make themselves useful even after turning the country into a ticking demographic time bomb.

Bouhlel, who had been granted a 10-year residency card (which apparently is as easy for some immigrants to obtain as the prize in a Cracker Jack box), had been unemployed for some time, yet the Daily Mail reported that he sent 240,000 Tunisian dinars — about $108,000 in U.S. dollars — to his family in Tunisia in the days before the attack. Investigators reportedly found links to known jihadists while examining Bouhlel’s phone records, including a local imam with suspected ties to the jihadist group Nusra Front, which, like the Islamic State, is funded by wealthy benefactors in Saudi Arabia, Qatar and Kuwait — all so-called allies and trade partners with France.

Here’s an idea: Sanction the heck out of those countries. Freeze and seize their assets to the extent that you’re able. Who’s going to violate sanctions to do business with them? Certainly not Russia, which has long been fed up with Saudi and Qatari terror sponsorship. There an entire radical jihadist system that’s being funded from the top down. You have to turn off the tap before you can start draining the swamp.

Meanwhile, stop trying to tell the public how to react to very real threats to their lives. Valls looked foolish when he said that former center-right Nice Mayor Christian Estrosi’s reaction to the attacks on his city wasn’t as dignified as that of left-leaning Paris Mayor Anne Hidalgo. This is war, not a martyrdom contest to see who can offer the most virtuous quotes in the face of a murderous rampage.

The head of France’s domestic intelligence service, Patrick Calvar, told the parliamentary commission, “We are on the brink of civil war.” Calvar evoked the possibility of the “far right” setting it off. That seems like a very real possibility if the French government doesn’t do more to protect fed-up citizens.