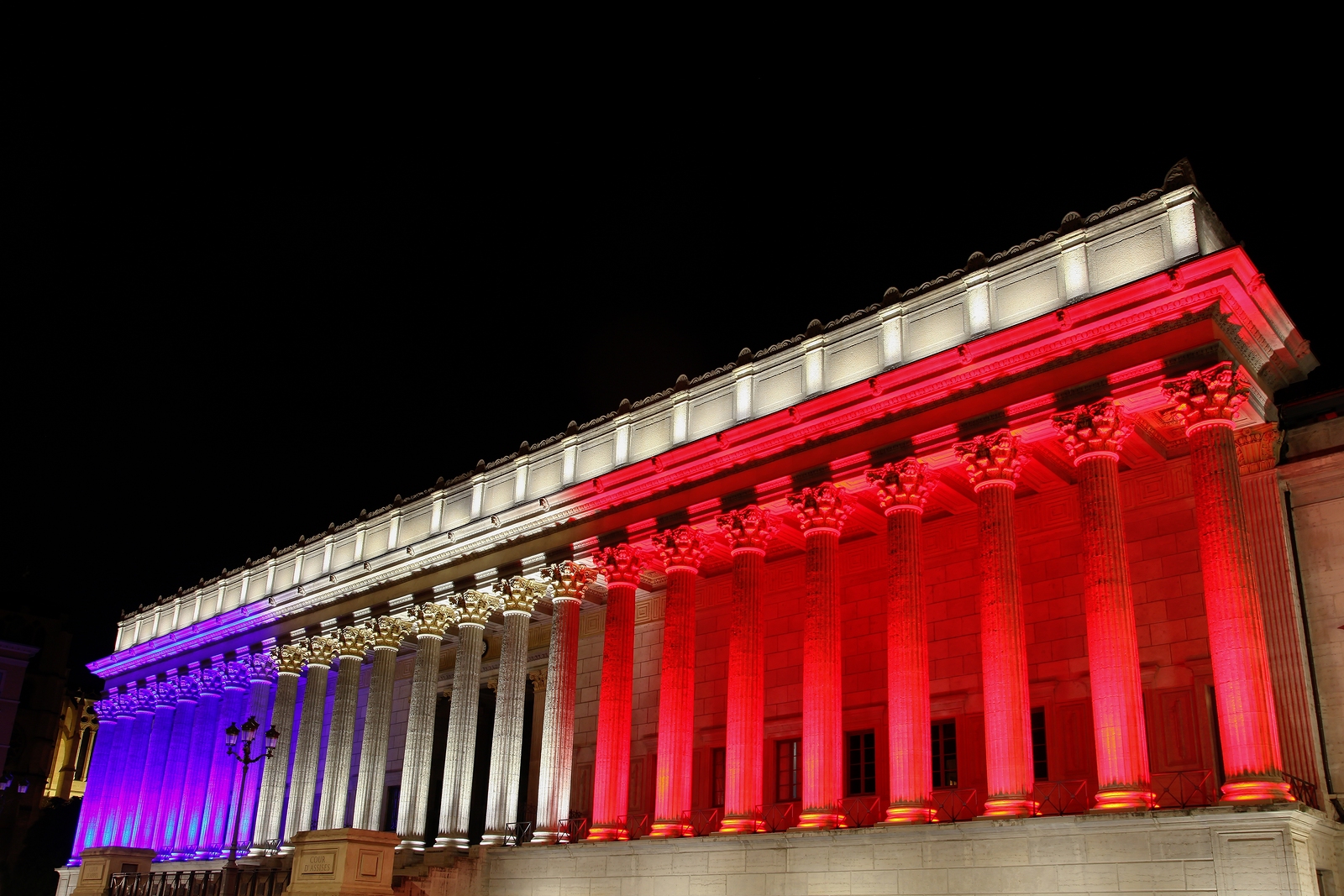 Not a whole lot of evidence yet to support an ISIS narrative.

The Bastille Day terror attack on the Promenade des Anglais in Nice has been claimed by the Islamic State group sort of.

Mohamed Lahouaiej Bouhlel, a delivery driver known to police for petty crimes, drove a 19-ton white Renault truck into crowds gathered for a fireworks display. At least 84 are dead.

ISIS cheering from the sidelines doesn’t mean they’re calling the plays.As they did when Orlando shooter Omar Mateen killed 49 people, IS news agency ‘Amaq released a statement calling Bouhlel a “soldier of the Caliphate.” IS reiterated the claim in its Bayan Radio news bulletin, adding a warning that “Crusader states” are not safe from its fighters.

However, unlike the attack in Dhaka, Bangladesh or even attacks at Bataclan and Brussels airport, as yet no pre-attack photos or “last will and testament” videos have been released to cement the connection beyond a loose and general claim of affiliation, which may or may not be legitimate.

IS fan boys celebrated with glee on IS-linked social media accounts in the immediate aftermath of the attack, but this does not mean that Raqqa, the self-declared capital of the caliphate headquarters in Syria, ordered or organized the attack.

Reasons to doubt an IS link

The government was certain it was terrorism before there was evidence.President Hollande has already determined this to be a terrorist act – even before any real evidence has been found on Bouhlel’s cellphone or in his laptop browser history on his laptop beyond a phone number alleged to be connected to Al Nusra Front’s Omar Diaby. This is problematic.

According to reports, Bouhlel suffered from depression after his wife divorced him. Stories are circulating that he acted in ways consistent of someone with suffering from mental illness. His own father admitted he had bouts of depression and breakdowns.

With no clear connection to Jihadi groups (and merely a record as a petty criminal), French officials are trying to ascertain whether Bouhlel was a lone actor terrorist or a mentally ill person with whom IS is opportunistically associating.

The idea that a mass casualty perpetrator is likely to be suffering from mental illness is consistent with the research on lone actors conducted by Paul Gill, John Horgan, Emily Corner and others.

The worst-case scenario is that Bouhlel is so-called “clean skin.” That’s what security officials call a terrorist with no real criminal record who is not under surveillance, and who might be part of a larger plot.

The response by counterterror officials would be very different depending on which of these theories proves to be true.

Whether he was in fact radicalized or possible mentally ill matters.My research on suicide terrorism has demonstrated that affiliation with a group is quite different from the research of criminal justice professor Adam Lankford of the University of Alabama, who insists that many terrorists are suicidal and not sacrificing themselves for a greater cause or for some underlying altruistic motivation of self-sacrifice.

The implications for policy and the potential for backlash from terrorists and counterterrorists vary greatly depending on which scenario ends up being accurate for Bouhlel. Whether he was in fact radicalized or possible mentally ill matters.

At this time, any of these explanations is plausible. It is important to explore what is known, admit what we don’t know and base any analysis on fact and not speculation. A French soldier stands guard next to a Muslim prayer room in Nice, January 23, 2015. REUTERS/Eric Gaillard

France has suffered three attacks in the past 19 months. There is a robust literature exploring why Europe and especially France has borne the brunt of Jihadi terrorism.

Explanations include the fact that Muslims (mostly of north African origin) in France have not assimilated into the mainstream of French society. Muslims constitute a disproportionate percentage of the unemployed poor living in the banlieus, or suburbs, of urban sprawl. They are incarcerated at percentages that far exceed their percent of the population, and have fewer opportunities for upward mobility than even their non-Muslim African counterparts have enjoyed in the U.K. and France.

The French government has aggressively banned the veil. The extreme right wing party, the National Front, has soared in the polls and increased its percentage of the seats in the Parliament.

France has been attacking ISIS in its territory for years.However, one point the news media has largely neglected to mention is that France has been spearheading the bombing campaigns against IS (compared to the Russian bombardment of free Syrian Army positions). It has led attacks against Jihadi groups in Mali and other parts of Africa.

President Francois Hollande’s declaration that “We will continue striking those who attack us on our own soil” is a not-so-veiled reference to France’s involvement in air strikes in Syria. Hollande’s statement reflects what the French security services already believe to be a persuasive hypothesis: even if this attack was not IS-directed, it might have been IS-inspired.

Beyond Syria, France has expanded its counterterrorism operations throughout North Africa as Jihadi groups have proliferated in the aftermath of the downfall of Libyan dictator Moammar Gadhafi. Groups in Morocco, Algeria and Mali affiliated with al-Qaida or IS have flourished. The French counterterror operations launched in 2013 to roll back the Islamist militant uprising in the north of Mali has metamorphosed into a semi-colonial arrangement.

All of this goes a long way to explain why France.

There’s a crucial difference between ordering and “inspiring.”But it is crucial to point out that just acts inspired by IS are most certainly not the same as those planned by or at the behest of IS. The connection to IS is not crystal clear even when groups (let alone individuals) claim affiliation by making a pledge, or bayat, to the Islamic State.

According to the Minerva research team at Georgia State University, the 2014 expansion of IS’ so-called Caliphate was foretold by “Wiki Baghdady” – a Jihadi insider, but more than likely an al-Qaida agent – who predicted IS would amass multiple group allegiances and then announce them simultaneously in order to project power and influence.

“It would be as if the pledges came from everywhere, answering al-Baghdadi’s call,” Wiki Baghdady wrote. Unsurprisingly, within 10 months WikiBaghdady’s predictions proved correct. Formal pledges from jihadists in Sinai, Saudi Arabia, Yemen, Libya and Algeria were released through IS media in November and were formally accepted by the “emir” three days later.

In essence, the IS expansion strategy follows a preset “script.” Obvious patterns have emerged in terms of the types of attacks a group perpetrates – and even IS’ use of a standardized logo, font, colors and branding.

For individuals, the branding is more complex. Unless video emerges of Bouhlel being trained in Mosul or Raqqa or some incriminating materials are found on his cellphone or personal computers, we must treat the situation as unconfirmed until we have more information.

This article was originally published on The Conversation. Read the original article.

This article was also published on FEE.org. Read here.

Mia is Professor of Communication at Georgia University.