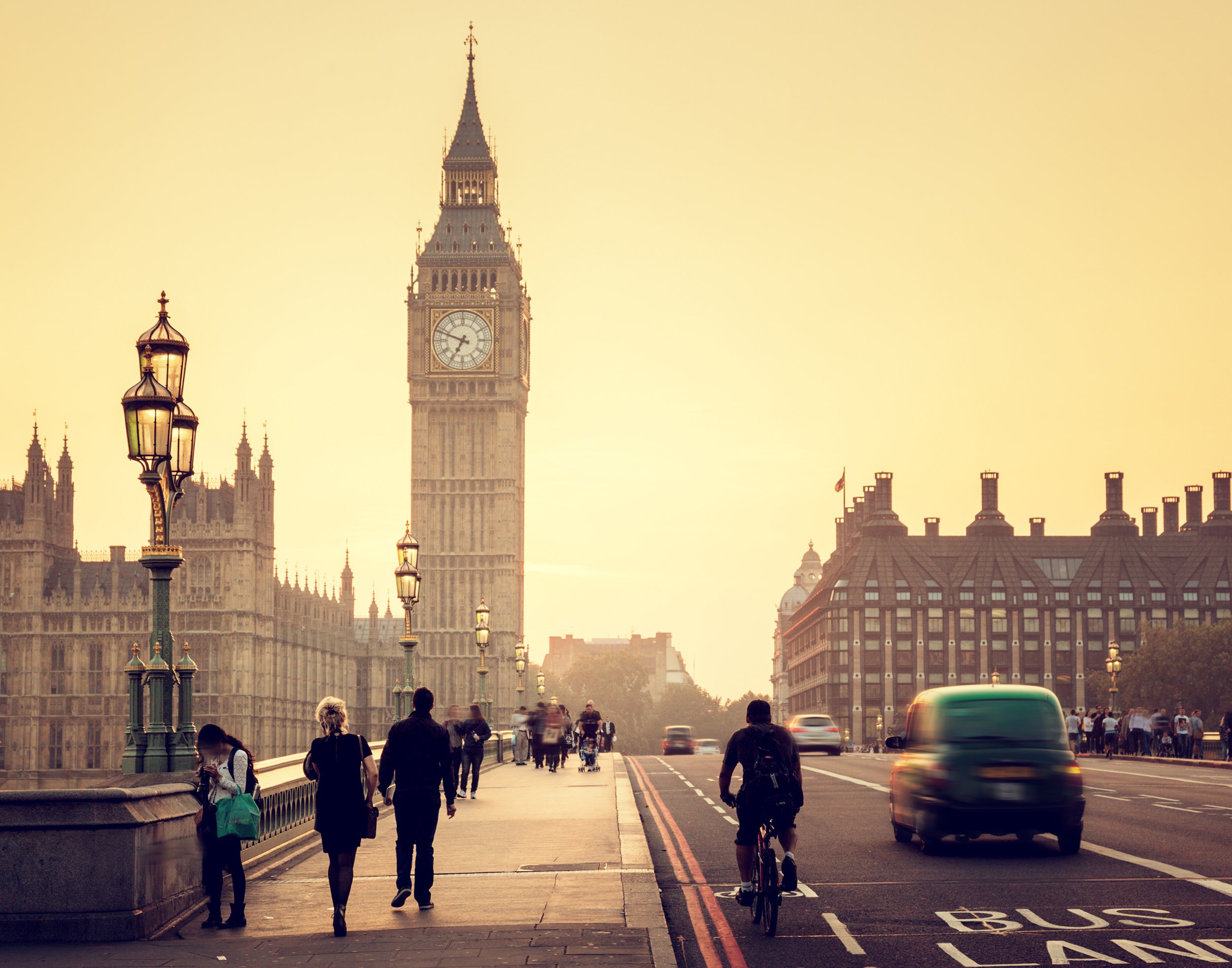 The new Prime Minister, Theresa May, has promised to start (sooner or later) the withdrawal from the EU. But is the UK leaving the Union for all the wrong reasons?

Let’s be clear: the European Union is not perfect. The UK referendum has provided the EU with a golden chance to take a long deep look at itself and fix its shortcomings.

And while is legitimate for a country to leave the Union, the whole Brexit debate was not about Europe. Rather, it was a clash between what the UK used to be – and won’t be again- and what it is now.

Let’s take our country back! Back from whom?

The leavers have repeated it endlessly. “Let’s take our country back!” Too bad no one from the “remain” faction has bothered asking them who’s stolen their country. For sure, it was not the EU.

If Farage & Co. were referring to the non-European immigration, then here is a good news for them. No one from the EU is pushing immigrants toward the UK. In fact, when adopting the Lisbon Treaty, the British Government stroke quite a nice deal. The UK is not forced to share the immigrants’ quota – differently from the other 27 member states- unless its Government decides to do so voluntarily.

If the alleged thieves were instead the Easter European immigrants, then it might be better for the leavers to reconsider their definition of theft. Polish, Bulgarian and Romanian alone had increased the British GDP of £5 billion in 11 years. £5 billion net of the expenses the welfare state had to sustain for them. And this is not all. Generally highly skilled, they fill positions that British people would be qualified for only with a £6 billion investment in education.

Overall, the 3 million immigrants living in the UK had contributed to the national product with £20 billion pounds (net) between 2000 and 2011.  Looks like taking the country back might come with a loss in revenue.

Along with the country, the leavers wanted to take back also their sovereignty. It’s true that the EU has passed several regulations the UK needs to comply with. Among those, maternity and paternity leave, environmental policies, regulations of chemicals and medicines. Sure, those policies came from Bruxelles, and not from Westminster, but one can hardly argue they do not bring benefits to the Brits too. Perhaps the UK would have implemented the same regulations on its own. But they would not have been as effective as rules adopted and followed by 28 member states.

Also on the economic side, it is hard to see the EU only as a greedy institution. The UK largely contribute to the European budget, but it also gets back £8 billion (net) from Bruxelles.

When it comes to representation, the leavers might have had a point. Admittedly, only the MEPs are elected in Europe. All the other positions in the EU are filled without any popular vote. This is a valid criticism, upon which the Union should reflect. But when it comes from a country with a hereditary monarchy it loses a bit of its credibility.

Brexit is not Grexit.

While one could have related with Grexit, is more difficult to empathize with Brexit. Greece is a small country, politically not so influent, and in an economical dire situation. The measures required by the EU seemed draconian, maybe effective, but surely harsh. The UK is not in the same situation. The economy is not so florid anymore, but it is far from being on the verge of bankruptcy. The EU has not imposed any austerity restrictions to the Bank of England.

Politically, the UK is not a marginal player. By contrary, thanks to its weight it has managed along the years to opt-out, totally or partially, from many EU agreements. And the Union has always accepted the ambiguous British role, always with one foot outside the door, due to the relevance of the UK in the European scenario.

So, if Greece could have been seen as oppressed by the EU, this does not hold true for the UK.

The leavers, this has to be admitted, have run a much better political campaign than the remainers. By placing the burden of some very British problems (declining economy, immigration that, while needed, has been absent for decades from the national debate), they have conveyed a strong message to a part of the population otherwise rarely listened to. They used a well-thought rhetoric targeting the heart, the gut-feelings, of the electorate.

And they won, even though some of their followers started second-guessing their decision the minute Farage announced that the funds for the health system were not really available and that immigration might be regulated, not stopped.

Yet, they convinced more than half British voters without ever stating a clear plan for the aftermath of the Brexit. Boris Johnson himself admitted that there were no proposals, among the leavers, on how to take the withdrawal further and what to do next.

Probably, because what the leavers want is to revert the clock back to the days when Great Britain was a self-sufficient, self-reliant country, the main character on the global stage.

But the UK has changed in the meantime and so has the international context. The reality is that the UK needs the EU free market (toward which it exports more than 40% of its products), the European policies and immigrants, too. It’s a pity no one of the remainers, especially from the Labour party, managed to make a convincing reality check against the leavers expectations.

Yes, it is not all black and white and leaving the EU does not mean the UK will be suddenly surrounded by walls. Immigrants will still to go to the UK, and the British Government will be able, if it wants to, to adopt EU regulations that it deems appropriate. Most likely, and with some concessions (among which most likely the free circulation clause), the UK will re-join the free market. But then why leaving at all?