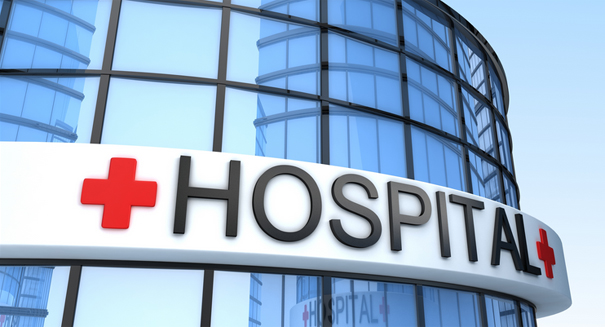 Rachel Smith wanted her tubes tied after delivering via C-section, but the Catholic hospital initially said no.

A Catholic hospital in California has reversed course after threats of a sex-discrimination lawsuit and will agree to sterilize a woman after she gives birth next month.

Mercy Medical Center had previously denied Rachel Miller’s request to have a tubal ligation after she delivers her baby through a C-section, stating that sterilization went against the Catholic hospitals’ Ethical and Religious Directives, according to an SFGate report. Mercy Medical Center is owned by Dignity Health of San Francisco, which is the largest private health care company in California.

However, attorneys with the American Civil Liberties Union threatened to file a lawsuit against the company for discrimination if she was denied her request via religious grounds. This prompted the hospital to notify her doctor it was reconsidering its position, and Mercy Medical Center met the ACLU’s deadline for a response, agreeing to the surgery.

Although this ends the case for Miller, the policy remains in place and it could result in legal challenges in the future, ACLU attorney Elizabeth Gill said according to the report.

Gill said that she was happy they would do it for some women, but many women are still being denied care because Catholic bishops are dictating health practices to medical professionals.

Miller said she hopes her case helps others who are being denied care by Catholic hospitals. She said it was her decision to make and no one else should be involved in the process other than her family and her doctor.

Dignity Health said the sex discrimination claim would have been baseless since the policy applies to both men and women.

Other medical practices prohibited through the hospital’s policy include abortions and in vitro fertilization.