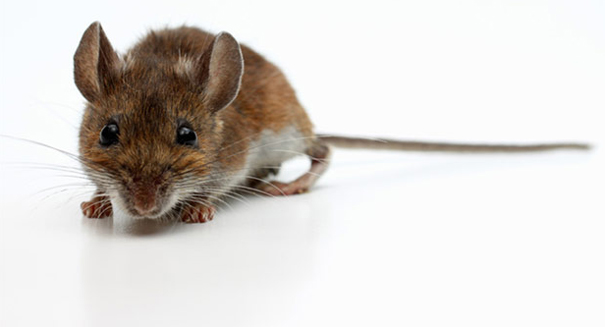 In a big breakthrough, scientists have figure out a way to wirelessly stimulate the nerves in the brain of mice using light.

Scientists may have just revolutionized the way experiments will be done in the future by finding a way to implant a wireless device that can stimulate the brain of a mouse.

Using light, researchers will now be able to stimulate a mouse’s brain nerves, which means no long wire hookups allowing mice to move with much more freedom of motion during experiments, or even experiments with multiple mice, or those involving tunnels, according to a UPI report.

It’s called optogenetics, and it’s when scientists use light to control activity in the brain, attaching wires to the head so their nerves can be stimulated as well as to provide power for the light.

The research was headed up by a team at Stanford University. They believe that developing such a device will be a major boon to future research, and that its design makes it very flexible and customizable.

Ada Poon, an assistant professor of electrical engineering at the university, said in a press release that it is a new way of delivering wireless power for the purpose of optogenetics, as it is much smaller and it allows the mouse to move around, she said according to the report.

Optogenetics is used with mice that have been genetically modified so that their brains can be manipulated with light. They are placed in a chamber that transmits radio frequency agency, which is transferred to a tiny coil in the implanted device from the animal’s paw, causing it to light up.

Presently, scientists are forced to attach wires to the head, which is inconvenient and prevents the mouse from moving as freely as they would like. The implant may make it possible for scientists to tackle complex movements like digging or navigating mazes that are tough with wires that get in the way.

The findings were published in the journal Nature Methods.