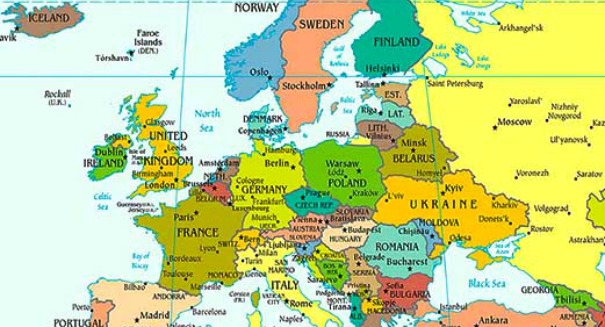 Researchers were studying the DNA of skeletons from theBronze Age when they came to surprising conclusions about Europeans.

A mass migration from southern Russia and Georgia to Europe about 5,000 years ago resulted in the modern settlements we see today, a new study has found.

Researchers examined the DNA of skeletons from the Bronze Age, finding that a tremendous shift in population from the Caucasus region brought migrants to northern Europe in around 3000 B.C., according to a Daily Mail report.

And those people brought with them a genetic mutation that allowed them to drink cow’s milk. These peoples spread their ideas — and DNA — across the European lands during this migration in the early Bronze Age before settling down in France, Netherlands, and Gemrany. The Yamnaya people, as they are called, lived in the Caucasus region of southern Russia, and they are the originator of the term “caucasians.”

The Yamnaya people brought metal smelting and cattle herding skills with them, an upgrade over the hunter-gatherer way of life of people who lived in northern Europe before then.

Researchers from the Natural History Museum of Denmark in Copenhagen made the findings by analyzing DNA found in skeletons that were unearthed in Europe and Central Asia.

It would help explain why the gene that allows digesting the sugar in milk is found much more often in northern Europeans than anywhere else in the world.

The Yamnaya people also probably introduce the genes that resulted in brown eyes and pale skin.