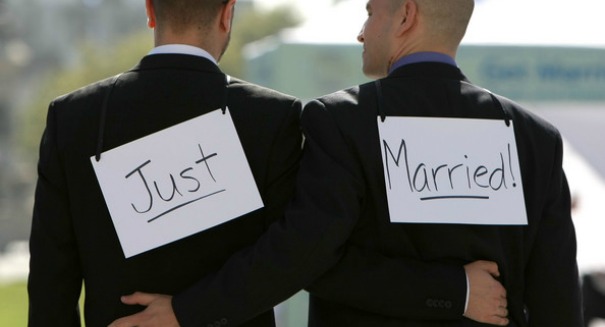 Criticis are blasting the journal Science over supposedly lax standards after a graduate student's recently published paper was slammed by scientists.

The scientific community has been shaken to its core after one of the biggest science journals on the planet, Science, had to retract a study that found that gay canvassers were very persuasive with people who had voted against same-sex marriage.

Michael LaCour, a political science researcher at the University of California, Los Angeles wanted to examine whether canvassers with a personal stake in the issue of gay marriage sway voters opinions on the issue, and reached out to Donald P. Green, a professor at Columbia University who was highly respected when it comes to field experiments, according to a New York Times report.

Green signed on to help LaCour with his study in 2013, although he had reservations that it might be too ambitious of an idea of a graduate student. Now, two years later and just a few months after being published in Science, the study is under fire due to accusations the LaCour had misrepresented his methods and lacked evidence for his findings.

Green asked the journal to retract the study because of a lack of original data from LaCour, who said he stands by his study.

The controversy raises questions about just how rigorous these scientific journals are in vetting the studies they publish, as if an improperly conducted study can make it into the pages of Science, what other lower journals are being duped?

Green said LaCour failed to detail who was funding the research, and he said he never saw the raw data that the study was supposedly based on despite repeatedly requesting it from LaCour.

Science has since published an expression of concern about hte study, and editor in chief Marcia McNutt has confirmed that the journal is considering retracting it.

The revelations could cost him, as he was planning on moving to Princeton to become a professor, but a Princeton spokesman indicated that he has not yet become an employee and the university will “review all available information and determine next steps,” according to the Times report.