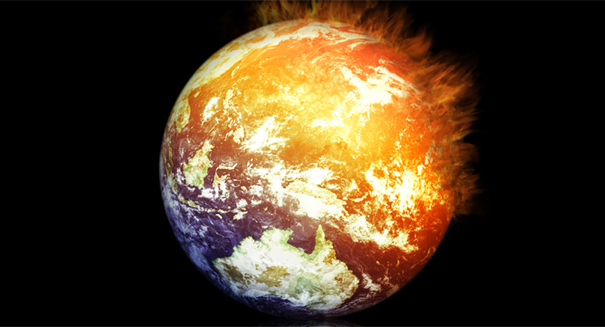 South America could lose a quarter of all its species if humans can't find a way to dial back carbon emissions, study finds.

Global warming will cause one out of every 13 species to become extinct — and that rate could double by the end of the century, an alarming new study is predicting.

The effects will primarily be felt in South American, which is expected to lose 23 percent of its extinction due to rising temperatures, which is worse than it is for any other continent. By contrast, North America would lose only 5 percent of its species, and Europe would lose about the same amount.

The study, publishing in the journal Science and conducted by University of Connecticut ecologist Mark Urban, analyzed 131 studies on species that used computer simulations and found that the average extinction rate was about 7.9 percent worldwide, once all regions are averaged together. This is all due to greenhouse gases from man-made sources that are heating up the globe.

The study may actual underestimate the actual loss of species, because it only takes into account temperature as opposed to other factors, such as fire, interaction with animals, flooding, loss of habitat, and other factors.

In the worst-case scenario, if carbon emissions continue unabated, a total of one in six species will have become extinct or will be on an irreversible decline by the end of the century, according to the study.