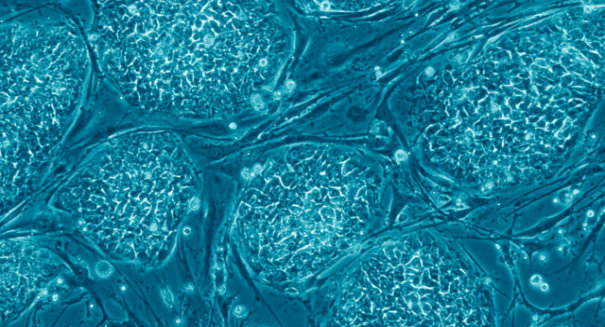 A mere $2,000 can start a laboratory that can modify human embryos by using a genome-editing computer technique according to a recently released report.

After an announcement made last week that researchers from China had successfully edited human embryos’ genomes, genetic modification has received heightened scrutiny. The team of scientists from Sun Yat-Sen University in Guangzhou, China, used a Clustered Regularly Interspaced Palindromic Repeats (CRISPR) for the first time to edit the human embryos. The CRISPR technique relies on ‘cellular machinery’ which is used by bacteria in defense against viruses.

The cellular machinery is copied and transformed to create particular gene-editing complexes, which include the wonder enzyme Cas9. The enzyme then works its way into the DNA and can be used to modify the molecule from the inside. The mixture is then attached to an RNA guide that takes the gene-editing complex to its mark, telling Cas9 where to operate.

A Geneticist who is in charge of a top CRISPR research program, George Church, stated that the technique can be employed with expert knowledge and would only take about half of the cost for an average annual federal healthcare plan in 2014.

A biologist named Jennifer Doudna from the University of California, Berkeley recently expressed to MIT Tech Review that, ‘any scientist with molecular biology skills and knowledge of how to work with [embryos] is going to be able to do this.’ Doudna was one of the scientists who discovered how to edit genetic code using CRISPR back in 2012.

The new research has received mixed responses from experts because while some are saying that gene editing might help reverse genetic diseases even before birth, others are expressing concern with the theory. In addition, the director of the US National Institutes of Health stated that the agency would not provide funding for this type of editing of human embryo genes.

“Research using genomic editing technologies can and are being funded by NIH,” Francis Collins stated. “However, NIH will not fund any use of gene-editing technologies in human embryos. The concept of altering the human germline in embryos for clinical purposes … has been viewed almost universally as a line that should not be crossed.”