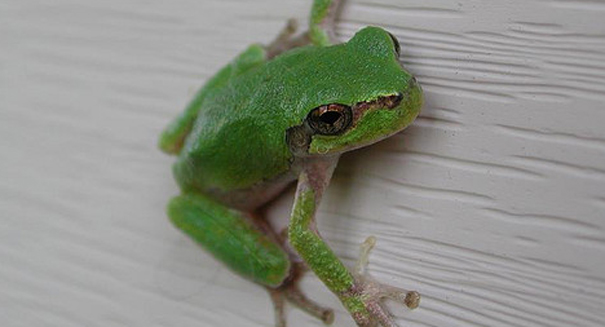 According to a Reuters news report, a U.S. report on climate change that was published in the journal Science on April 30 says that climate change could drive up to a sixth of animals and plants on Earth to extinction unless governments cut rising greenhouse gas emissions.

Species in South America, Australia and New Zealand are most at risk, since many live in small areas or cannot easily move away to adapt to heatwaves, droughts, floods or rising seas, said the report in the journal Science. The study averaged out 131 previous studies of climate change, whose projections of the number of species that could be lost to climate change ranged from zero to 54 percent of species worldwide – too wide to be useful in designing conservation policies.

“Perhaps most surprising is that extinction risk does not just increase with temperature rise, but accelerates,” author Mark Urban of the University of Connecticut’s Ecology and Evolutionary Biology Department told Reuters.

A temperature rise so far of 1.6 F has put around 2.8 percent of species at risk of extinction, the study found. Governments plan a global deal at a U.N. summit in Paris in December to limit greenhouse gas emissions.

Jamie Carr, a species expert at the International Union for Conservation of Nature (IUCN), said the study was a “very well- educated guess”, but that it was impossible to isolate the impact of warming from the host of other threats.

The April 30 study found little difference in the risks faced by different groups of animals.